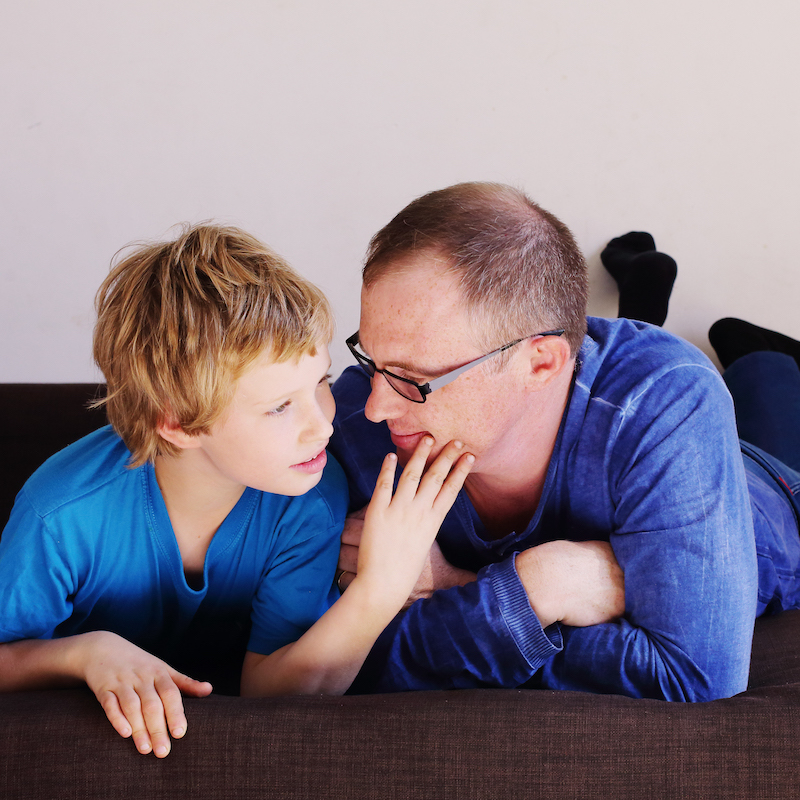 Estimates of the prevalence of autism in the United States vary, but the most recent U.S. Government statistics estimate that about 1 in 68 children (or 1.5 percent of 8-year-old children) have autism spectrum disorder (ASD). There is no cure for ASD, but research shows that early diagnosis and interventions, such as during preschool or before, are more likely to have major positive effects on symptoms and later skills. Many parents choose complementary health approaches for their children with ASD to help manage symptoms; however, despite this use there is a paucity of high-quality research focused on complementary approaches for ASD. Of the ASD research that has been conducted, most has been in the pediatric population; very few trials of complementary health approaches have been conducted in adults with ASD.

The existing evidence base indicates that melatonin may be beneficial for sleep disorders associated with ASD. Music therapy may have a positive effect on social interaction, and communication and behavioral skills in those affected by ASDs. However, there is insufficient evidence to determine whether other complementary health approaches such as modified diets, supplementation with omega-3 fatty acids or vitamin B6, or chelation are efficacious for ASD symptoms.

This issue of the digest provides information on the evidence base of several commonly used complementary health approaches for ASD.

There is some limited evidence that suggests melatonin may help with sleep problems in children with ASD.

At present, there is insufficient evidence that omega-3 fatty acid supplementation is an effective treatment for ASD.

The current clinical evidence does not support the use of probiotics to modify behavior in children with ASD.

Evidence suggests that single- or multiple-dose intravenous secretin, a gastrointestinal hormone, is not effective as a treatment for ASD.

Vitamin B6 and Magnesium

To date, there is insufficient evidence to support the use of vitamin B6 and magnesium as a treatment option for ASD.

There is no evidence that indicates the effectiveness of pharmaceutical chelation as an intervention for ASD. Furthermore, there is substantial evidence that there is no link between heavy metals and autism. There have been previous reports of serious adverse events from intravenous chelation, including hypocalcemia, renal impairment, and reported death.

There is limited evidence that the high-fat, very low carbohydrate “ketogenic” diet may help individuals with seizure disorders, which are sometimes associated with autism.

There is some evidence that music therapy may help to improve some social and behavioral skills in children with ASD.

Current evidence does not support the use of hyperbaric oxygen therapy as an effective treatment for ASD.