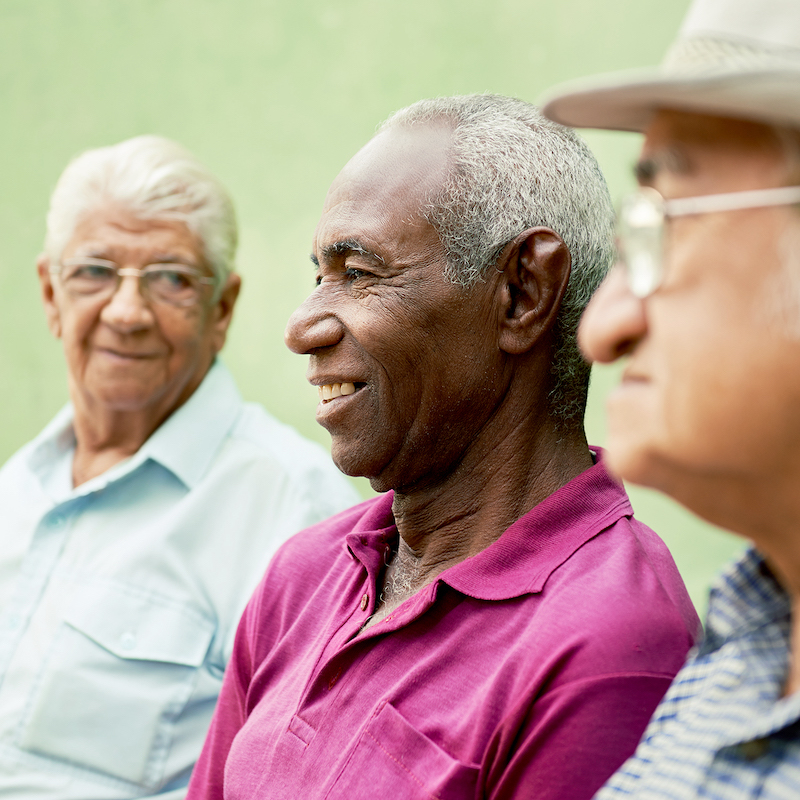 Benign prostatic hyperplasia (BPH) can lead to obstructive and bothersome lower urinary tract symptoms. Prostate gland enlargement can block the flow of urine out of the bladder, which can cause bladder, urinary tract, or kidney problems. The use of some complementary health approaches such as phytotherapy for the treatment of lower urinary tract symptoms is common. Although there is limited evidence that some phytotherapeutic agents may help improve symptoms related to BPH over the short term, most of the trials conducted have been small in size, of short duration, and used varied doses and preparations.

This issue of the Digest provides a summary of the current evidence of complementary health approaches that are frequently used for symptoms associated with BPH.

What the Science Says:
Benign Prostatic Hyperplasia and Complementary and Integrative Approaches

Only a few studies have examined the effects of acupuncture on the symptoms of BPH, so there is insufficient evidence to determine whether acupuncture is beneficial for symptoms associated with this condition.

Read more about the evidence base of acupuncture for BPH

There is insufficient evidence to support the use of lycopene for the prevention or treatment of BPH.

Read more about the evidence base of lycopene for BPH

There is some limited evidence that Pygeum africanum may improve some symptoms of BPH over the short term, including urinary symptoms, flow parameters, spermogram, and quality of life.

Read more about the evidence base of Pygeum africanum for BPH

Read more about the evidence base of saw palmetto for BPH

Read more about the evidence base of Urtica dioica for BPH