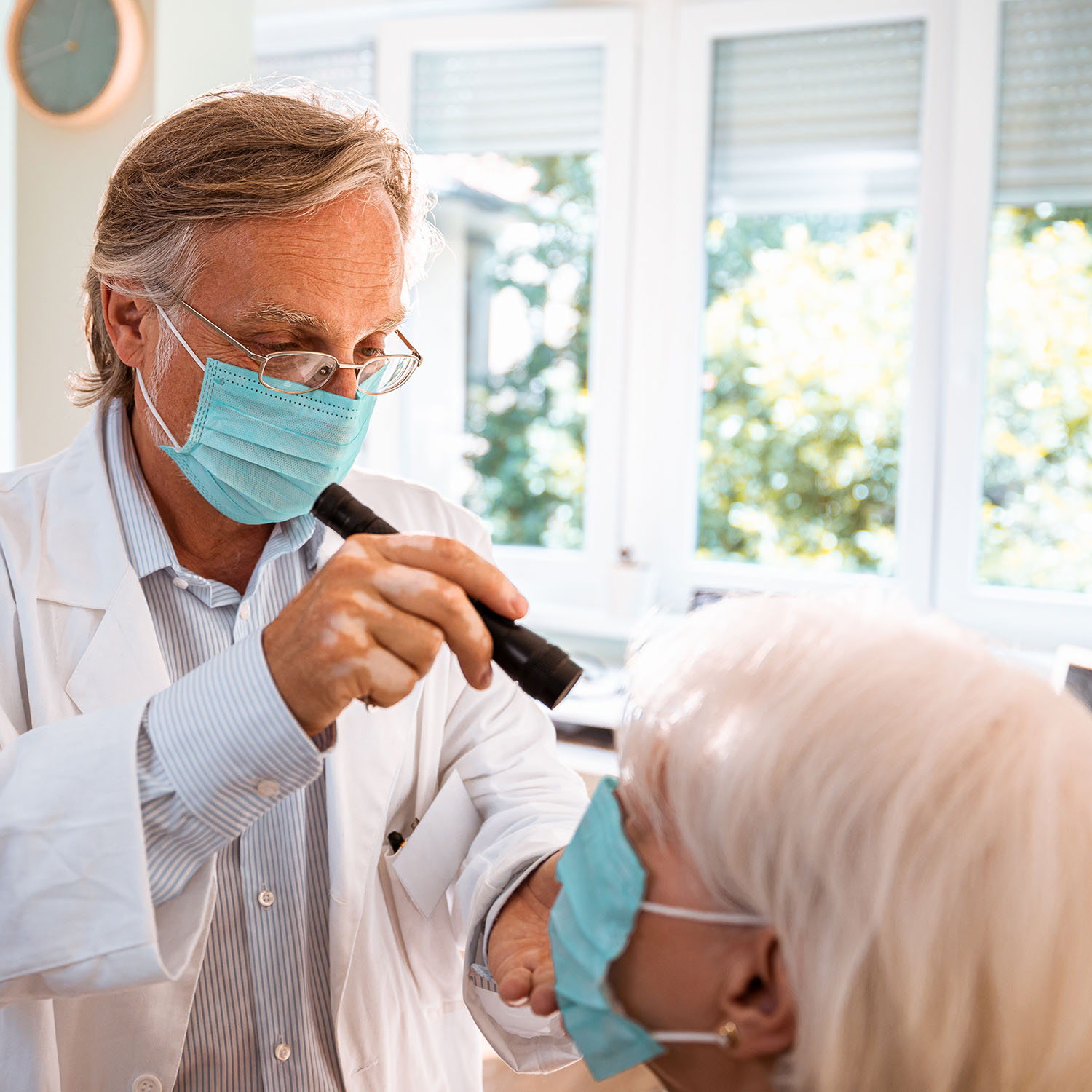 Many people turn to dietary supplements to prevent or slow the progression of certain eye diseases, such as cataract, age-related macular degeneration (AMD), glaucoma, and diabetic retinopathy. There is evidence that a combination of vitamins E and C, beta-carotene, and zinc (known as the AREDS formulation) may reduce the risk of developing advanced AMD. There is also some limited evidence that for less well-nourished populations, the carotenoids lutein/zeaxanthin may be associated with a reduction in progression to cataract surgery; however, whether supplementation would be beneficial for this population requires further study. Current data do not support dietary supplementation with vitamins A, C, and E for glaucoma or the use of cannabinoids for glaucoma treatment. More information about the AREDS formulation for AMD is available from the National Eye Institute.

What the Science Says:
Dietary Supplements for Eye Conditions

Conditions and Summary of Current Research

Findings from the Age-Related Eye Disease Studies (AREDS and AREDS2) suggest that dietary supplementation with antioxidant vitamins and zinc may slow the progression of age-related macular degeneration in people who have intermediate AMD, and those who have late AMD in one eye. The AREDS2 trial found that adding lutein and zeaxanthin or omega-3 fatty acids to the original AREDS formulation (with beta-carotene) had no overall effect on the risk of late AMD. However, the trial also found that replacing beta-carotene with a 5-to-1 mixture of lutein and zeaxanthin may help further reduce the risk of late AMD. Data from other studies do not support using other dietary supplements, such as Ginkgo biloba and omega-3 fatty acids, for AMD. AREDS2 supplements are composed of large amounts of certain vitamins and minerals, which may affect food digestion and could change drug metabolism.  For more information on the AREDS2 dietary supplements visit The National Eye Institute’s website here.

In the Age-Related Eye Disease Studies (AREDS and AREDS2), neither omega-3 fatty acids nor lutein/zeaxanthin, when added to the original AREDS formulation (vitamins E and C, beta-carotene, and zinc), had any overall effect on the need for cataract surgery. However, when the participants were ranked into five equal-sized groups according to their dietary lutein/zeaxanthin intake, supplementation with lutein/zeaxanthin appeared to make a difference for the group with the lowest dietary levels. Within that group, lutein/zeaxanthin was associated with a 32 percent reduction in progression to cataract surgery.

Although there are some data from observational research that dietary vitamin B12 supplements may slow or prevent cataract development, no dietary supplements have been recommended for the treatment of cataracts.

Current data do not support dietary supplementation with vitamins A, C, and E for glaucoma or the use of cannabinoids for glaucoma treatment.