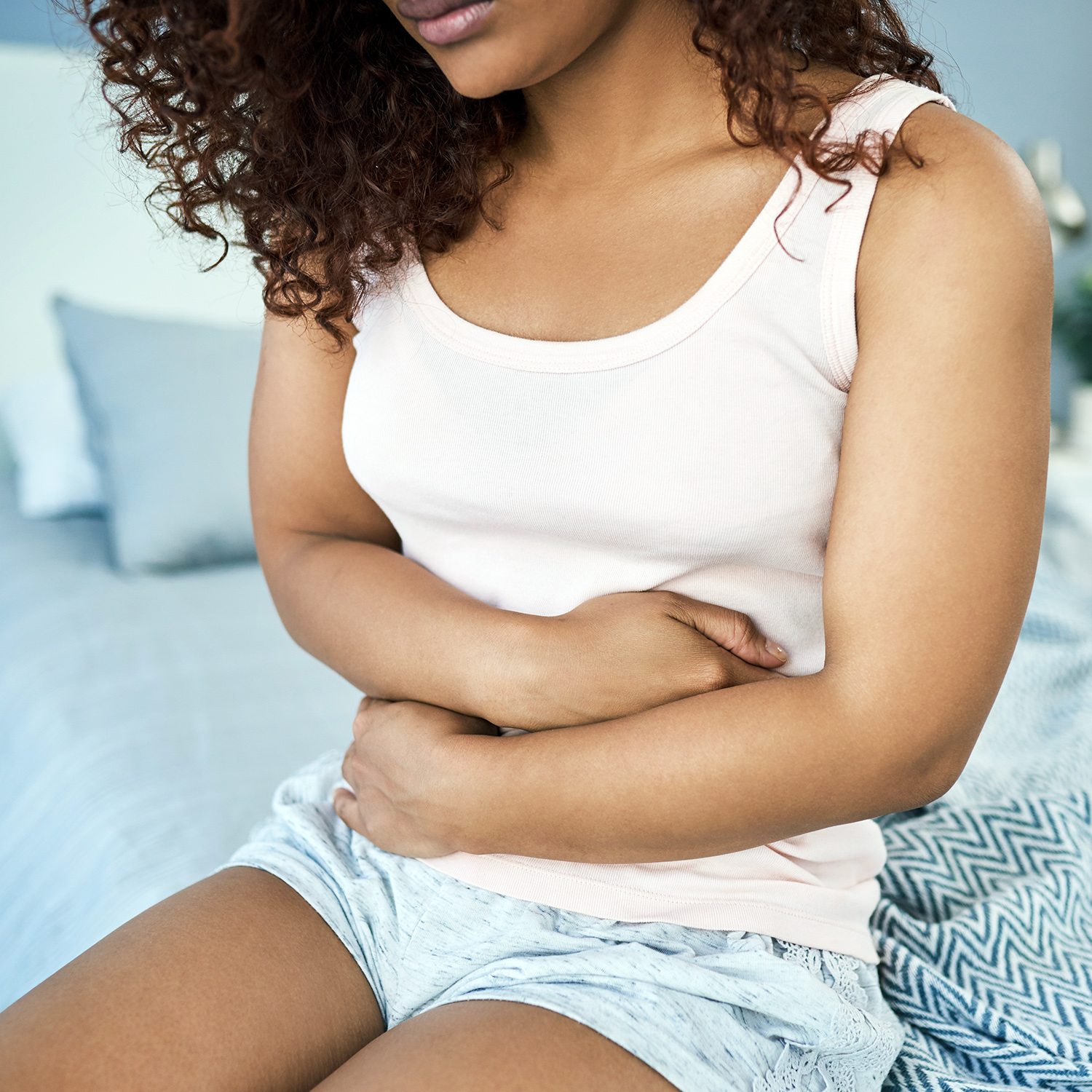 Irritable bowel syndrome (IBS)—a chronic disorder that interferes with the normal functions of the colon—is challenging to study because of its varied, nonspecific symptoms, episodic nature, and the lack of confirmatory diagnostic testing. Although there is emerging evidence suggesting that some complementary health practices may be used for treating IBS, most of the studies have methodological flaws. Systematic reviews evaluating complementary modalities for IBS symptoms have concluded that few large, well-designed studies exist and further research is required to determine whether complementary or integrative health practices are effective for treating IBS.

This issue of the digest summarizes the current research on commonly used complementary health approaches for managing symptoms of IBS.

There is some evidence that suggests some probiotics may improve symptoms of IBS; however, benefits have not been conclusively demonstrated, and not all probiotics have the same effects. In a 2018 monograph, the American College of Gastroenterology concluded that probiotics, taken as a group, improve global symptoms of IBS, including bloating and flatulence. However, the recommendation was “weak,” and the quality of evidence was “low.”

Read more about probiotics for IBS

Some studies have suggested benefit of hypnotherapy for IBS symptoms, including gastrointestinal symptoms, anxiety, depression, disability, and health-related quality of life. Significant relief from pain-related functional gastrointestinal pain disorders in children has been reported after hypnotherapy compared with standard care or wait-list approaches. However, a 2018 monograph from the American College of Gastroenterology concluded: “We suggest some psychological therapies (provider-directed cognitive behavioral therapy, relaxation therapy, hypnotherapy, and multicomponent psychological therapy) for overall symptom improvement in IBS patients,” assigning the recommendation as “weak” and the quality of evidence as “very low.”

Read more about hypnotherapy for IBS

There is some evidence that enteric-coated peppermint oil capsules may be modestly efficacious, in the short-term, in reducing several common symptoms of IBS, in particular abdominal pain, bloating, and gas. Long-term efficacy has not been established. A 2018 monograph from the American College of Gastroenterology stated: “We suggest peppermint oil for overall symptom management in IBS patients.” However, based on the evidence, they assigned the recommendation as “weak” and the quality of evidence as “low.”

The evidence that herbal remedies might improve IBS symptoms is very limited, and much of the data available is based on studies with inadequate methodology and small sample populations.

In sham-controlled, randomized trials, acupuncture was found to be no better than placebo for IBS symptom severity or health-related quality of life. In Chinese studies, acupuncture appeared to provide greater benefits than two antispasmodic drugs, although these benefits may have been due to patient preferences or expectations of improvement.

Read more about acupuncture for IBS