Use of Natural Products by Children 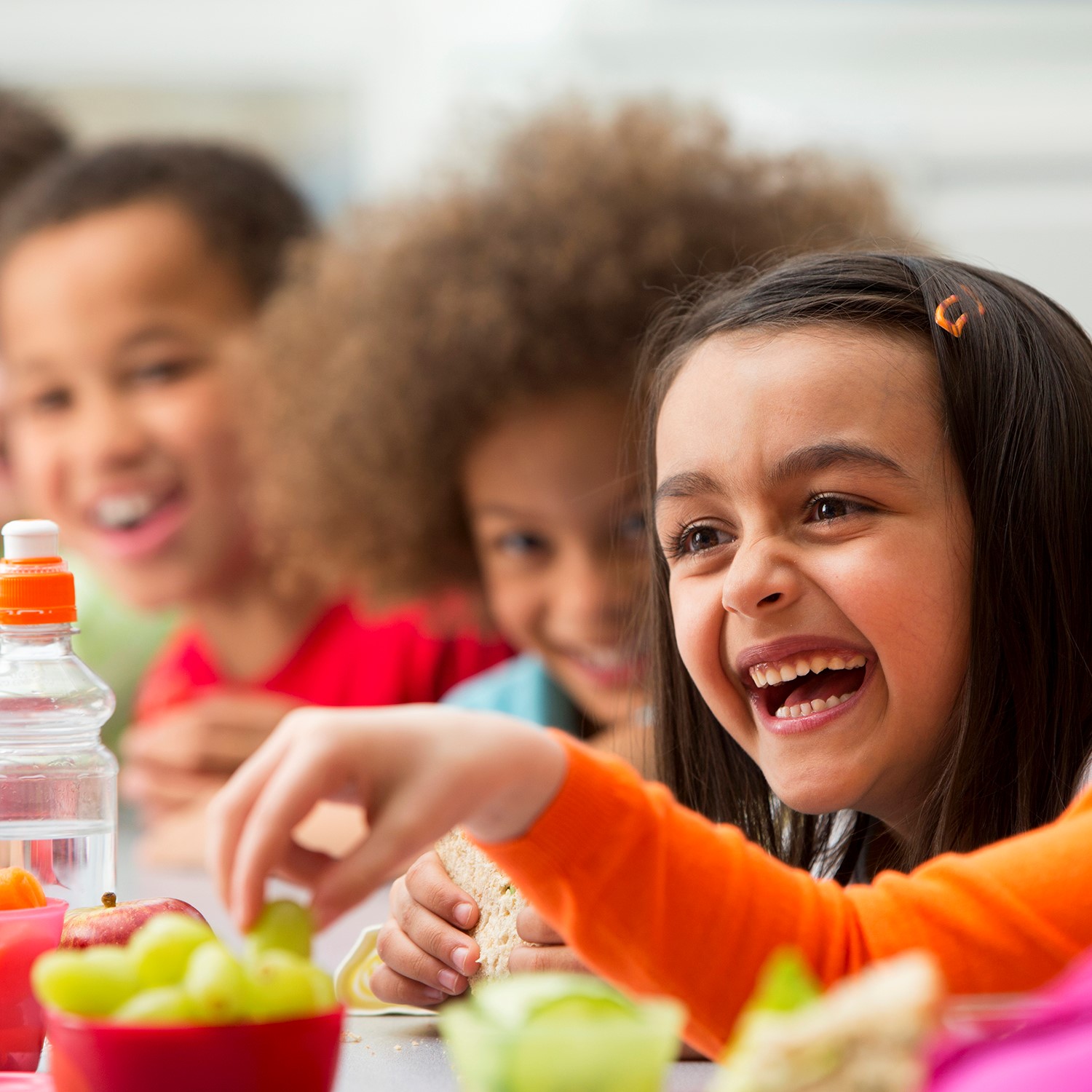 A dietary or herbal supplement may contain many compounds and its active ingredients may not be known. Also, what’s on the label may not be what’s in the bottle. Analyses of dietary supplements, including herbal supplements, sometimes find differences between labeled and actual ingredients. Homeopathic products have not been shown to be efficacious for any condition, and some (e.g., teething products) are associated with risk of serious adverse reactions.

NIH’s Office of Dietary Supplements has additional information for both consumer and health professionals on vitamins, minerals, and other dietary supplements. NCCIH’s HerbListTM app is another resource for research-based information about the safety and effectiveness of herbal products.

This issue of the digest provides information on what the science says about the natural products commonly used by children.

What the Science Says:
Use of Natural Products by Children

Current data are inconclusive on whether omega-3 fatty acids could provide any benefit for the symptoms of ADHD in children and adolescents. Some randomized controlled trials have conferred modest benefits in treating ADHD; however, omega-3 fatty acids are less efficacious than traditional stimulant medications for ADHD symptoms.

There are limited data from rigorous clinical trials on melatonin for sleep disorders among young people. A 2011 literature review suggested a beneficial effect on sleep disorders (when administered for 4 weeks), with minimal side effects, in healthy children as well as youth with ADHD, autism, and several other populations. There are insufficient data to make conclusions about the safety and effectiveness of long-term melatonin use.

Read more about the research on use of melatonin by children

There is preliminary evidence that some probiotics are helpful in preventing diarrhea caused by infections and antibiotics and in improving symptoms of irritable bowel syndrome, but there are insufficient and conflicting data about the effectiveness of the varying species, preparations, or strains.

There is some evidence that probiotics reduce the duration of acute respiratory infections in otherwise healthy children. There is also some limited evidence that probiotics may be more beneficial than placebo for preventing upper respiratory tract infections; however, the quality of the research was low or very low. Currently, not enough research has been conducted to determine whether probiotics may prevent colds in children.

Read more about the research on use of probiotics by children

The effects of echinacea in children are uncertain; only a small amount of research has been done in children, and the results of that research are inconsistent. In adults, although there is the potential that some preparations of echinacea are more effective than placebo for treating colds, the overall evidence for clinically relevant treatment effects is weak.

Read more about the research on use of echinacea by children

There is mixed evidence that cranberry can help prevent urinary tract infections (UTIs). A 2012 review of 13 clinical trials suggested that cranberry may help reduce the risk of UTIs in certain groups, including children; however, a 2016 study of 147 women found decreased bacteria levels in their urine but no decrease in frequency of UTIs over one year.

Read more about the research on use of cranberry by children

A recent Cochrane review concluded that there is insufficient clinical trial evidence regarding the effects of garlic in preventing or treating the common cold.

Some studies indicate that certain groups of people who eat more garlic may be less likely to develop certain cancers, such as stomach and colon cancers. However, garlic in dietary supplement form has not been shown to help reduce the risk of these cancers. The National Cancer Institute recognizes garlic as one of several vegetables with potential anticancer properties but does not recommend using garlic dietary supplements for cancer prevention.

There are some preliminary data that Korean red ginseng extract may provide beneficial effects for children with inattention and hyperactivity/impulsivity symptoms.

There is currently no conclusive evidence supporting any health benefits of Asian ginseng.

Read more about the research on use of ginseng by children