Clinical Guidelines, Scientific Literature, Info for Patients:
Use of Yoga, Meditation, and Chiropractic by Adults and Children 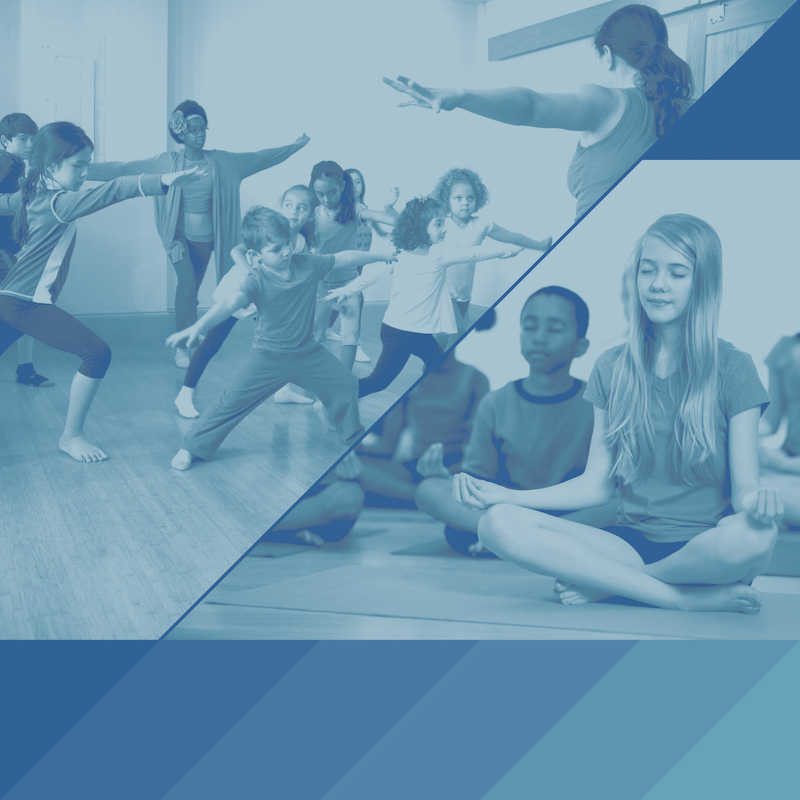 What Does Other Research Show About Yoga’s Effectiveness?

Research suggests that a carefully adapted set of yoga poses may help reduce pain and improve function in people with chronic low-back pain. Studies also suggest that practicing yoga (as well as other forms of regular exercise) might confer other health benefits such as reducing heart rate and blood pressure, and may also help alleviate anxiety and depression. Other research suggests yoga’s deep breathing is not helpful for asthma, and studies looking at yoga and arthritis have had mixed results.

What Does Other Research Show About Meditation’s Effectiveness?

Research suggests that meditation can be a powerful tool for learning control of attention, regulating emotion, and increasing self-awareness. Data show that during meditation there are a number of measurable biological changes, and the data suggest that meditation has the potential to impact mental and physical health. For example, neuroimaging suggests meditation may have an effect on brain function that persists even when someone is not meditating. Another study showed changes in certain genes related to inflammation and histones.

Further, available data suggests that mindfulness meditation—a mind-body practice which cultivates abilities to maintain focused and clear attention, and develop increased awareness of the present—may help reduce symptoms of anxiety and depression, as well as menopausal symptoms and the symptoms associated with cancer and treatment side effects.

Among U.S. children, there was no significant difference in the use of chiropractic care between 2012 and 2017 (3.5 percent versus 3.4 percent).

What Does Other Research Show About the Effectiveness of Chiropractic Care?

Researchers have studied spinal manipulation for a number of conditions ranging from back, neck, and shoulder pain to asthma, carpal tunnel syndrome, fibromyalgia, and headaches. Much of the research has focused on low-back pain, and has shown that spinal manipulation appears to benefit some people with this condition.

Reviews of research on manual therapies (primarily manipulation or mobilization) for chronic neck pain have found mixed evidence regarding potential benefits and have emphasized the need for additional research. A 2015 Cochrane review of 51 randomized controlled trials involving a total of 2,920 participants concluded that there is some evidence to support the use of thoracic manipulation versus control for neck pain, function, and quality of life; however, results for cervical manipulation and mobilization are few and diverse. The reviewers noted that these findings suggest that manipulation and mobilization present similar results for each outcome at immediate-, short-, and intermediate-term followup. Multiple cervical manipulation sessions may provide better relief of pain and improvement in function than certain medications at immediate-, intermediate-, and long-term followup. Because there is risk of rare but serious adverse events for manipulation, more rigorous research is needed on mobilization, and comparing mobilization and manipulation versus other treatment options. A 2007 review noted that clinical guidelines often endorse the use of manual therapies for neck pain, although there is no overall consensus on the status of these therapies.