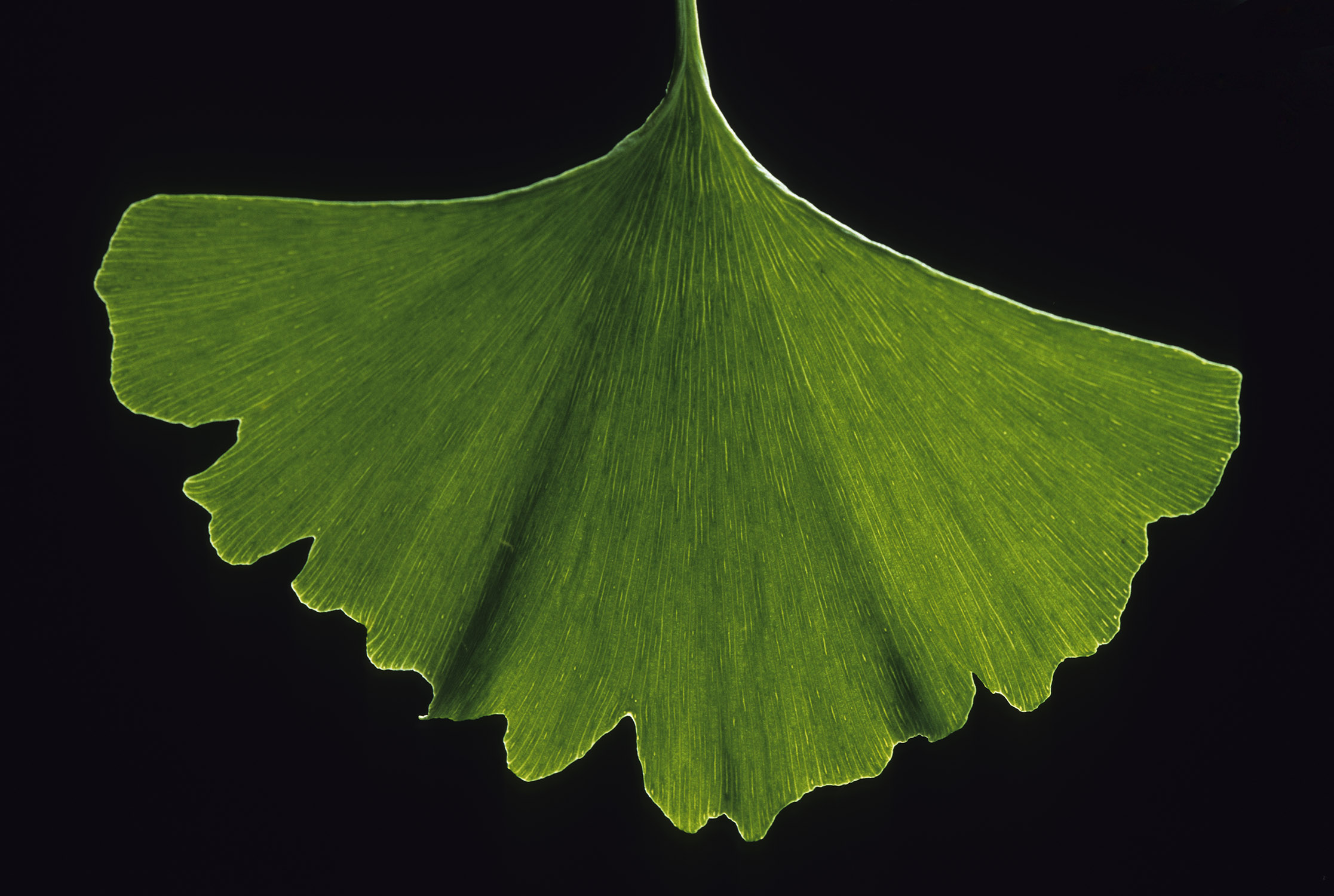 In a study published in the Journal of the American Medical Association, 240 milligrams per day of the dietary supplement Ginkgo biloba was found to be ineffective in reducing the development of dementia and Alzheimer's disease in older people. Researchers led by Steven T. DeKosky, M.D., conducted the trial known as the Ginkgo Evaluation of Memory (GEM) study at four clinical sites over the course of 8 years. GEM is the largest clinical trial ever to evaluate ginkgo's effect on the occurrence of dementia.