Dr. Robin Boineau Is the New Director of Our Office of Clinical and Regulatory Affairs 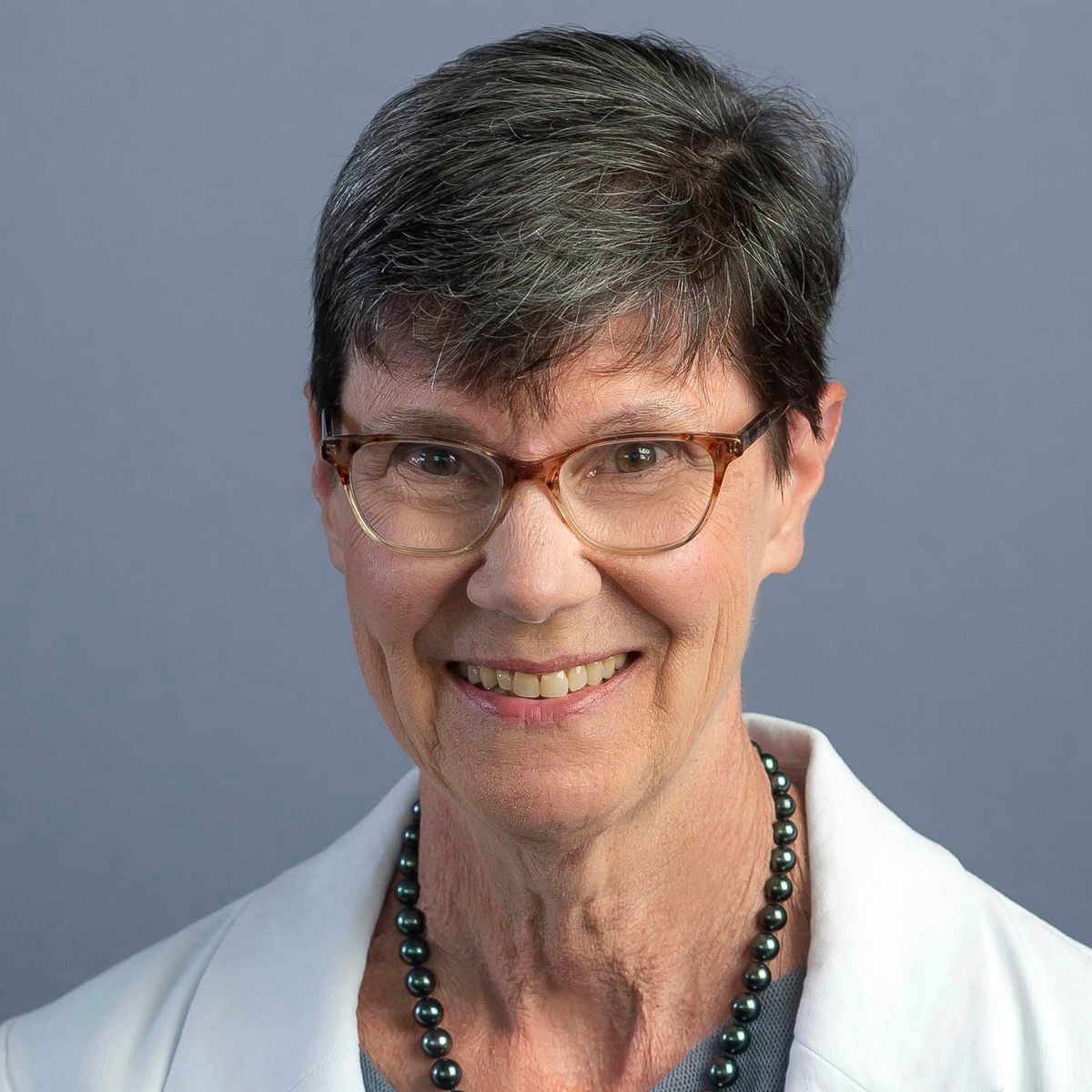 I am extremely pleased to announce that Robin Boineau, M.D., M.A., has been selected as the new director of the Office of Clinical and Regulatory Affairs (OCRA) at the National Center for Complementary and Integrative Health (NCCIH).

Dr. Boineau served as Acting Director of OCRA following Dr. Catherine Meyers’s retirement last year. After a search for a new director, it became clear that Dr. Boineau was the best candidate, and I am happy to report that she has officially assumed her new position. As director of OCRA, Dr. Boineau leads a team that serves as a resource for the planning, implementation, and oversight of clinical research funded by NCCIH. OCRA plays a crucial role in maximizing the success, scientific potential, and impact of NCCIH-supported clinical research and in minimizing the risk to research participants.

Dr. Boineau joined OCRA as a medical officer in 2015. While in that position, she provided guidance on clinical study designs in the NCCIH portfolio and played a leading role in the conduct of large clinical studies and ongoing trial operations. She also managed a clinical research portfolio in our Division of Extramural Research. Before coming to NCCIH, Dr. Boineau was a medical officer in the National Heart, Lung, and Blood Institute’s Division of Cardiovascular Diseases for more than 15 years.

Please join me in congratulating Dr. Boineau on her new role at NCCIH!

Dr. Boineau is building the OCRA team. We have a job opening in OCRA for a physician (extramural). The holder of this position will provide guidance to NCCIH program directors and the extramural community on clinical study design, protocols, study recruitment, and conduct; serve as Data and Safety Monitoring Board lead; and provide subject matter expertise on NCCIH and National Institutes of Health-wide committees and projects. Applications will be accepted from November 1 to 10, 2021.