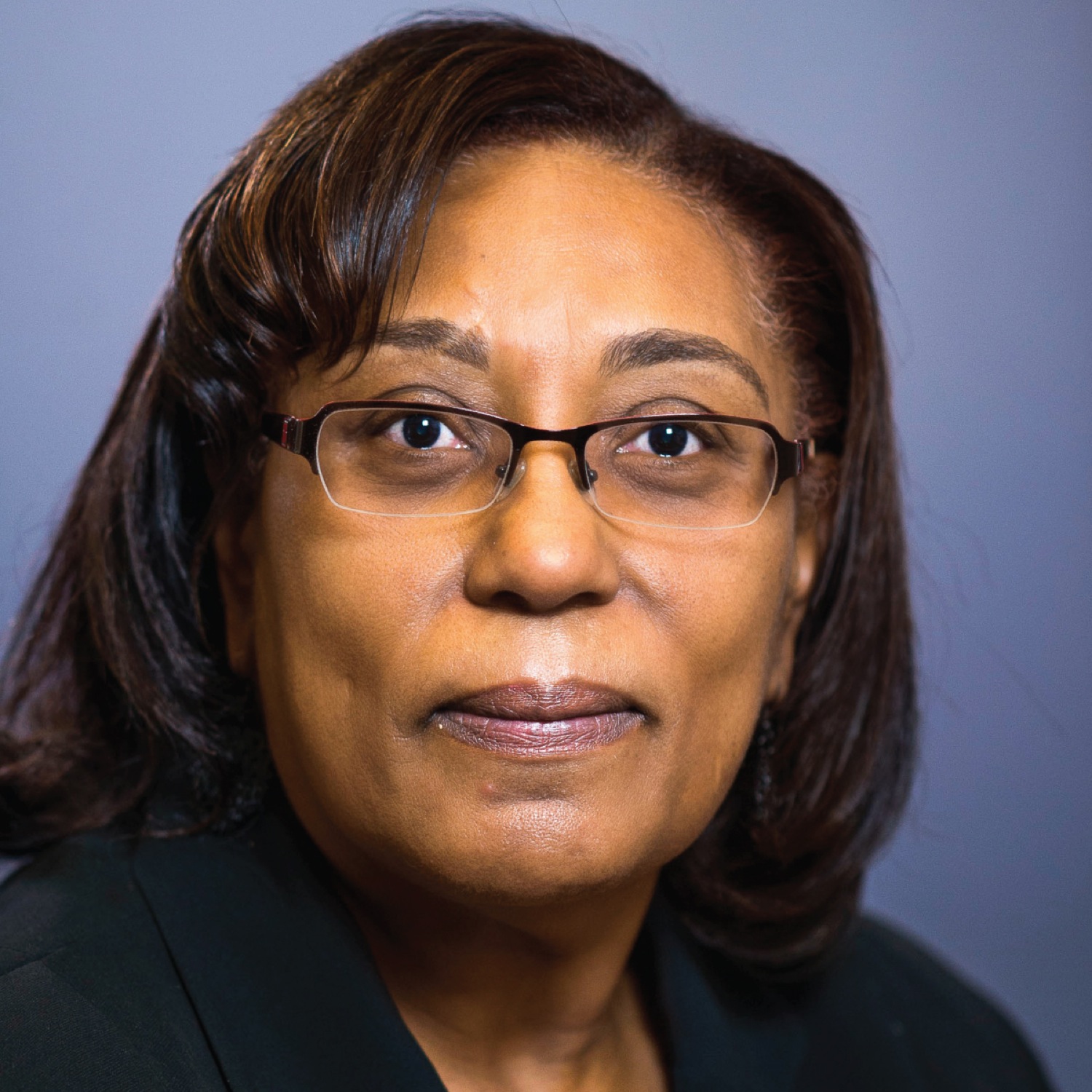 Application deadlines are coming up in the next few weeks to apply for several of NIH’s High-Risk, High-Reward Research (HRHR) funding opportunities. If you aren’t familiar with these exceptional grants, let me tell you a bit about them and NCCIH’s participation.

The HRHR program catalyzes scientific discovery by supporting compelling, high-risk research proposals that are cross-cutting and have transformative potential but might not fare well in the traditional peer-review process. Applicants are encouraged to “think outside the box” and propose ideas in any topic area relevant to the NIH mission. Funding for the awards comes from the NIH Common Fund and other NIH Office of the Director appropriations, such as to NIH institutes and centers, including NCCIH.

There are four types of funding opportunities that are part of the HRHR program:

I have been a longtime member of the trans-NIH committee for these programs. At NCCIH we have been fortunate to have awardees in each category. The program has been a great way for NCCIH to bring outstanding investigators to our portfolio and leverage some Common Fund resources. The awardees study areas highly relevant to the NCCIH mission, and the Center also engages with them in other ways such as inviting them to lecture on the NIH campus or speak at workshops.

At our national advisory council meeting in June, two grantees who received HRHR grants presented their research and discussed the impact of receiving these unique awards:

We invite you to learn more about the HRHR program awards and help NCCIH get the word out about them.