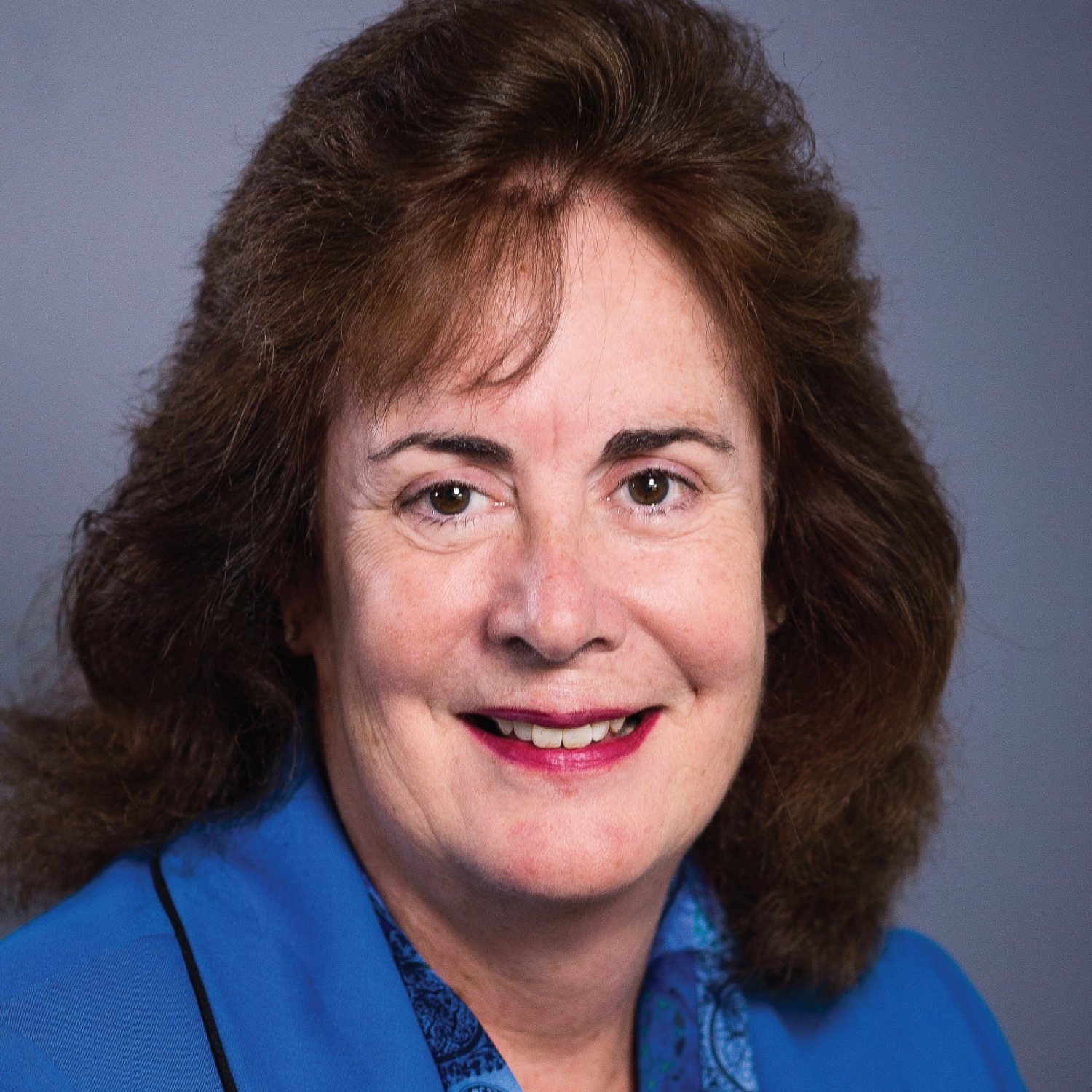 Office of Clinical and Regulatory Affairs

Rigor in designing and performing biomedical research and the ability to reproduce the findings are top priorities at the National Institutes of Health (NIH). The initiative to focus on rigor and reproducibility of clinical and preclinical studies is summarized in a 2014 paper in Nature by NIH’s Director and Principal Deputy Director, Dr. Collins and Dr. Tabak. In addition, an NIH Web portal offers principles, guidelines, four training modules, and other features.

At the National Center for Complementary and Integrative Health (NCCIH), one aspect of planning and implementing clinical research that we often discuss with grantees and applicants is blinding, also called masking. Ultimately, its goals are to minimize the potential for introducing bias into study results and to maximize results’ objectivity, whether preclinical or clinical. Bias can be introduced into a study by the investigators, other study personnel, and/or study participants. Many people are familiar with single-blinded and double-blinded designs, but maintaining blinding during a study requires careful planning.

When we talk with investigators about blinding, here are a few points that often come up:

The topic of research bias and blinding is not simple, but it’s a good one to talk about. NCCIH offers resources to help you maximize the rigor of your study. First, there is our Clinical Research Toolbox. Check out the new materials under “Resources for Rigor and Reproducibility,” including two sets of current research standards: (1) a Cochrane Collaboration tool, “Assessing Risk of Bias in Included Studies,” and (2) the Web site for the CONSORT (CONsolidated Standards of Reporting Trials) 2010 guideline. I consider these resources to be very important standards for modern clinical studies. In addition, NCCIH has staff available to you in the Division of Extramural Research who are experts in the planning and implementation of clinical studies.