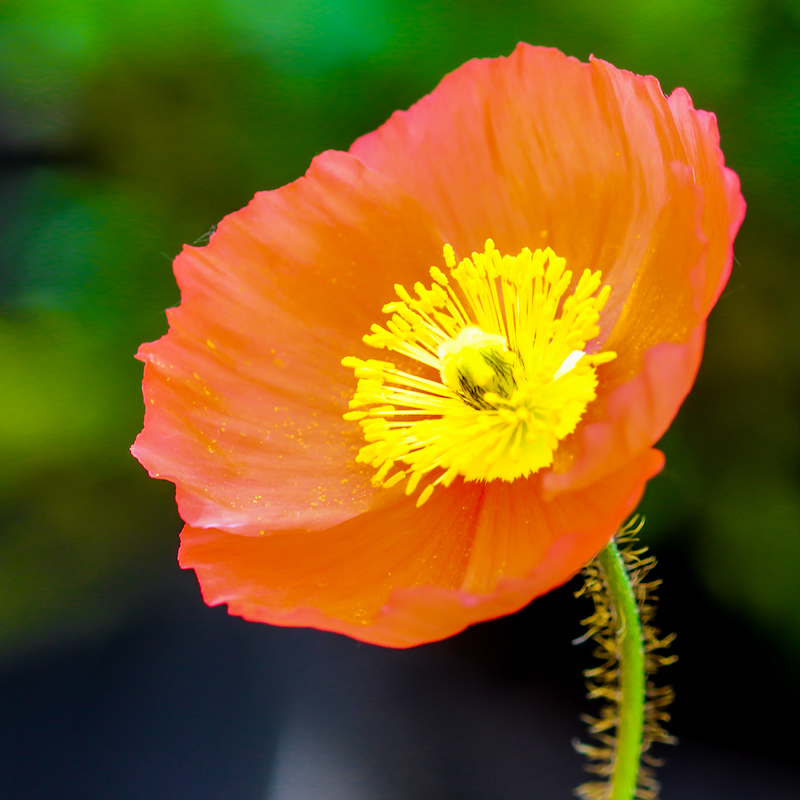 Researchers from Stanford University and collaborating institutions have successfully synthesized noscapine, a potential anticancer drug, in yeast cells. This research, which was partially supported by the National Center for Complementary and Integrative Health, was published in a recent issue of the Proceedings of the National Academy of Sciences.

Noscapine, a nonnarcotic cough suppressant that is also being investigated as a potential anticancer drug, currently has only one source—the opium poppy. Because environmental factors such as pests, disease, and climate can threaten the poppy crop, which is only grown in a limited geographic area, other ways of producing noscapine are needed to ensure a stable supply of the drug.

The research team developed a strain of the yeast Saccharomyces cerevisiae that can produce noscapine from simple carbon and nitrogen sources through a biochemical pathway that involves 31 enzymes taken from a variety of sources including plants, mammals, and bacteria. They then used multiple techniques to optimize noscapine production, leading to an 18,000-fold improvement in the amount produced. They also used their engineered yeast strain to produce novel compounds related to noscapine, some of which might also be able to be developed into drugs.

This work demonstrates the potential for microorganisms such as yeast to serve as platforms for complex syntheses of valuable natural products from simple chemical building blocks. Microbial synthesis can ensure a reliable supply of a product and can provide greater batch-to-batch consistency in product composition than can be achieved with plants. Also, the desired compounds can be produced far more quickly; it takes only days to cultivate the yeast used to produce noscapine, but it takes an entire growing season to raise a crop of opium poppies. The success of this project, in combination with previous work on drug synthesis in genetically engineered yeasts, highlights the transformative effect that synthetic biology may have on the development and production of drugs and other complex plant-derived chemicals.