Acute Pain Tolerance Is More Consistent Over Time in Women Than Men, According to New Research 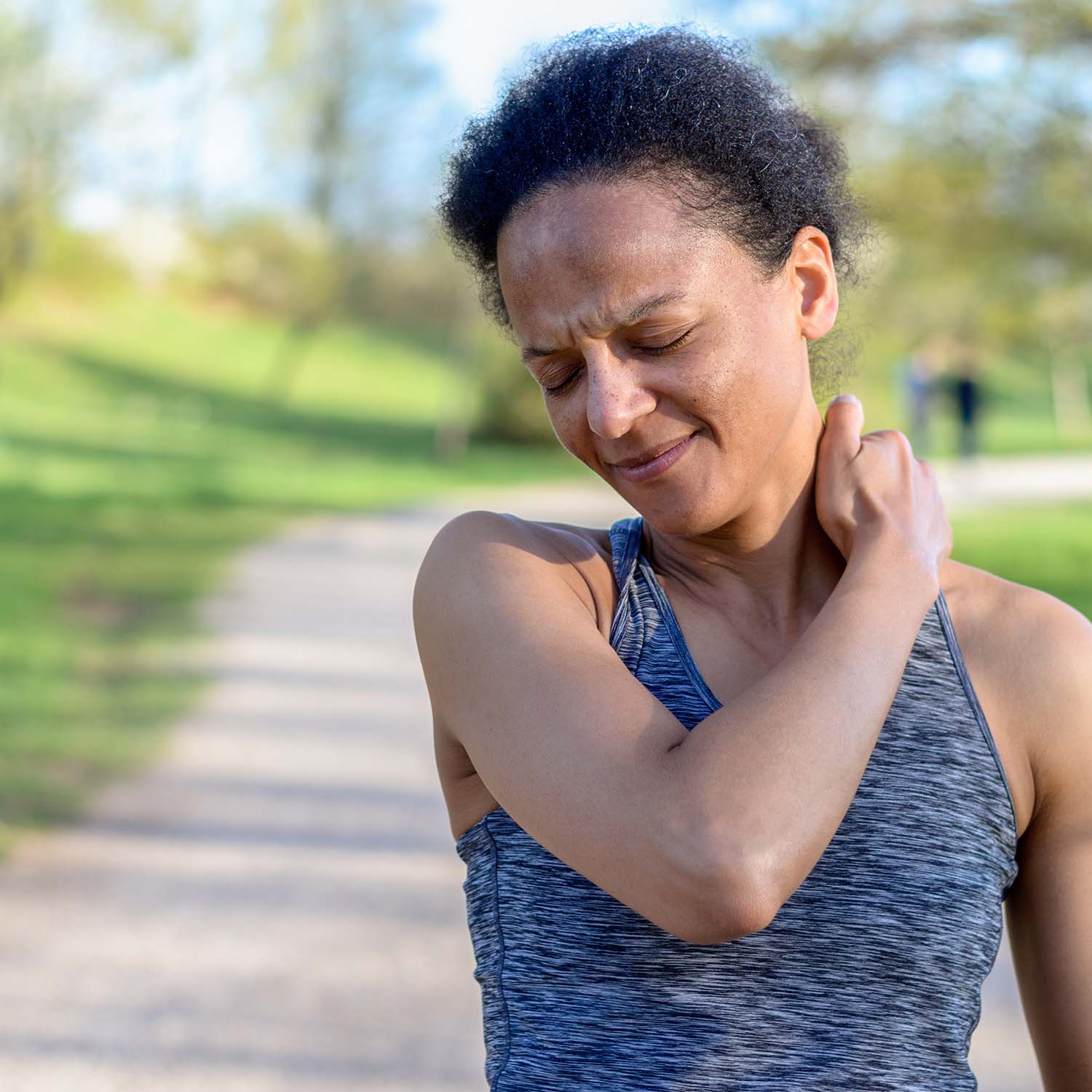 Many researchers exclude women from pain studies because they assume that hormonal changes in women lead to more variability over time and less reliability in ratings of pain. New research, however, shows that women have higher test-retest reliability (a measure of consistency across measurements) on thermal pain measures than men, disproving the assumption used to justify including only men in pain research. The new study, published in the Journal of Pain, was partially funded by the National Center for Complementary and Integrative Health (NCCIH) and led by NCCIH researchers.

Understanding whether measures of pain are reliable is critical for evaluating their usefulness in assessing and diagnosing pain. Participation in pain research has historically been limited to men. However, the findings from this study support the inclusion of women in pain research and also illustrate the need to test assumptions in research models.

The researchers measured the pain sensitivity of 171 healthy volunteers who completed a pain test—called adaptive staircase calibration—at multiple visits. The number of visits varied by participant, and the time between visits ranged from 1 day to 952 days. At each visit, participants underwent sensory testing in which heat at different temperatures was applied to their skin (usually their forearms).

Participants rated their pain on a 0 to 10 scale, where 0 was described as no sensation, 1 as warmth but not pain, 2 as pain threshold (the beginning of a painful sensation), 5 as moderate pain, 8 as pain tolerance (the greatest amount of pain that participants were willing to tolerate), and 10 as the most pain imaginable. (Participants were told they would not receive heat that they deemed intolerable.)

The findings also showed that pain threshold and pain tolerance were moderately reliable measures (consistent across visits) and remained relatively stable regardless of gender, testing environment, and duration between visits. Therefore, pain threshold and pain tolerance may be adequate measures to track sensory changes over time. However, the temperature-pain association had low reliability across visits, indicating that it is more sensitive to factors that may vary over visits, such as the testing environment.

The investigators said that future research should examine why thermal pain sensitivity is more variable in males than females and evaluate gender differences in the reliability of other measures of pain sensitivity. Gender differences in pain ratings should also be evaluated in populations other than healthy volunteers ages 18 to 50, including people with health problems and those in older age groups.