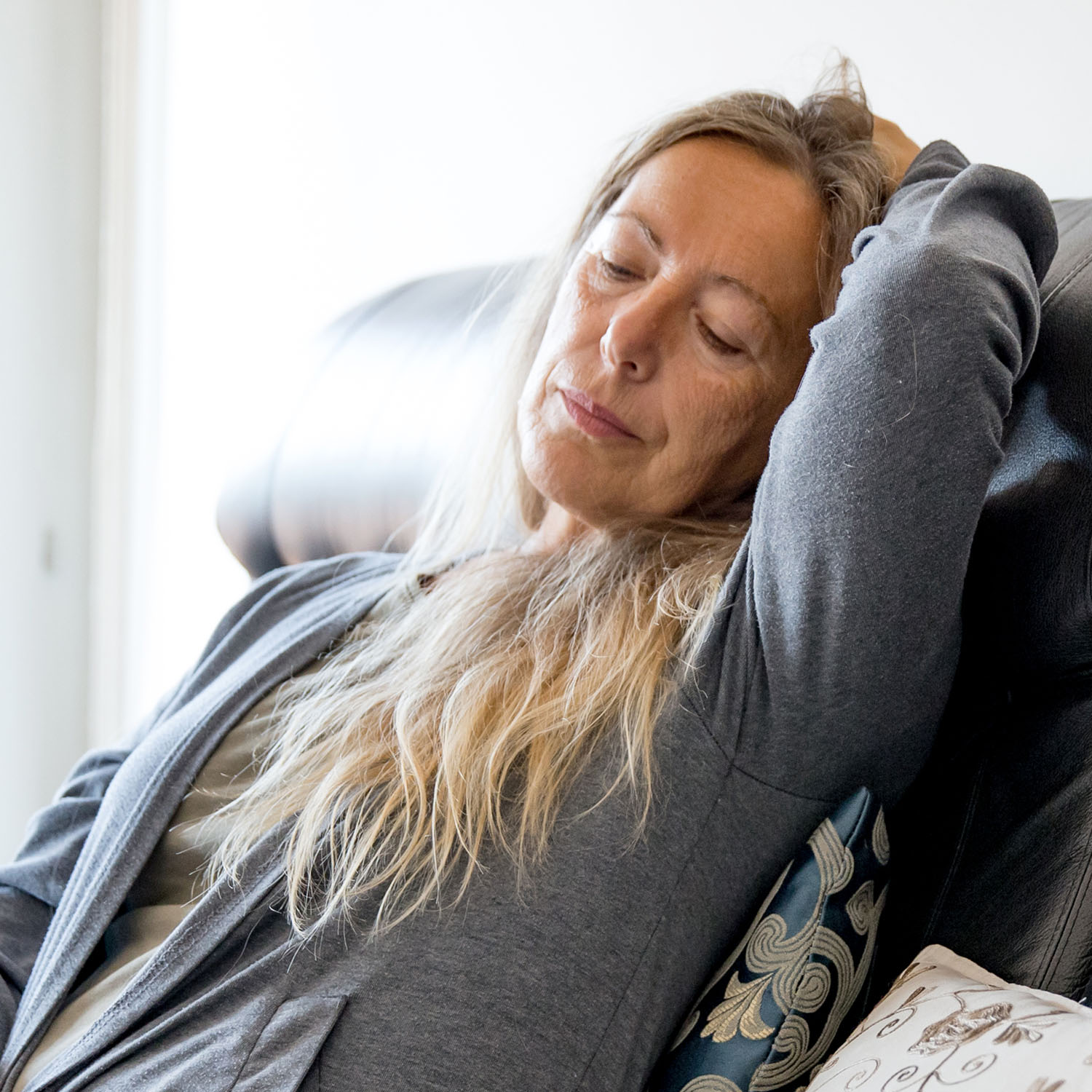 New research suggests that post-exertional malaise (PEM) in myalgic encephalomyelitis/chronic fatigue syndrome (ME/CFS) varies greatly among individuals and leads to a diminished quality of life. Recently published in the journal Frontiers in Neurology, this is the first publication resulting from the NIH Intramural Study on ME/CFS, which is led by the National Institute of Neurological Disorders and Stroke in collaboration with dozens of investigators from at least eight institutes and centers of the National Institutes of Health, including the National Center for Complementary and Integrative Health.

The current study’s scientists collected data from 43 people with ME/CFS between November 2016 and August 2019. The participants were divided into nine focus groups and were asked about PEM in daily life and after cardiopulmonary exercise testing. While they reported a wide range of symptoms attributed to exertion both in daily life and following a cardiopulmonary exercise test, the researchers noted the presence of three core symptoms: exhaustion, cognitive difficulties, and neuromuscular complaints.

Of 18 participants who responded to questions about symptoms they experienced following a cardiopulmonary exercise test, 17 reported that symptoms started within 24 hours and peaked in severity within 72 hours after the test. Patients described PEM as interfering with the ability to lead a “normal” life. They also described PEM as all-encompassing with symptoms affecting every part of the body. Additionally, they noted that PEM was difficult to predict or manage and that they required complete bedrest to fully or partially recover from it.

The study’s researchers suggest that, given the extensive variability in PEM symptoms and timeframes for onset, peak, and recovery, further research identifying subtypes of PEM could lead to better targeted therapeutic options. They also noted that other researchers and clinicians should take care to appreciate and address the deep despair that patients with ME/CFS report. For example, future studies should consider participant pacing and allow participants to have complete rest to aid in recovery from PEM.