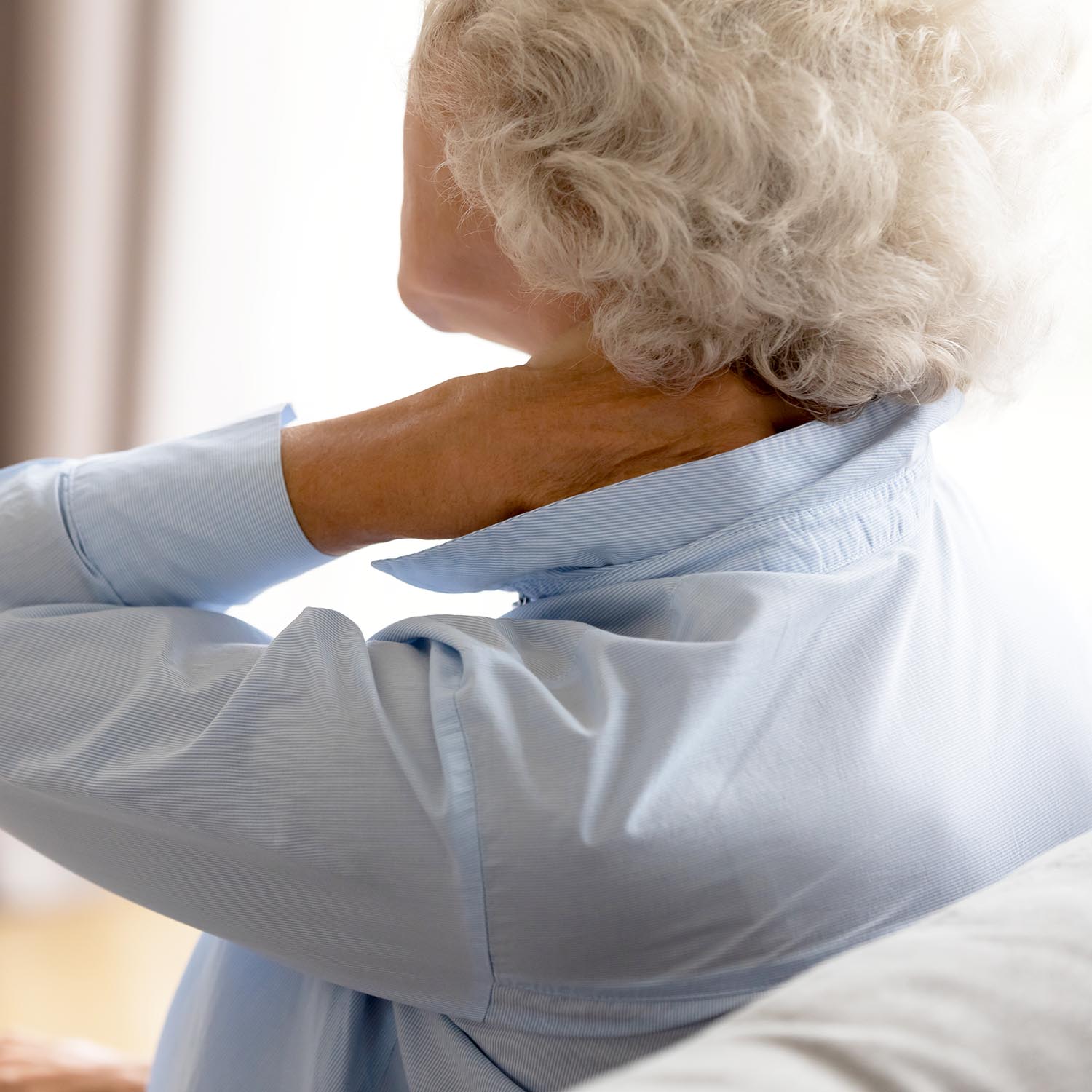 Although fibromyalgia is associated with changes in brain function and neural pathways, researchers saw no differences in responses to placebo pain relief between fibromyalgia patients and healthy volunteers in a new study. This research, funded by the National Center for Complementary and Integrative Health (NCCIH), was recently published in the journal Pain.

Fibromyalgia is a common disorder that involves widespread pain, tenderness, fatigue, and other symptoms. People with fibromyalgia and other individuals with chronic pain have anatomical, functional, and neurochemical changes in brain regions and neural pathways involved in placebo analgesia (pain relief in response to a “medicine” that contains no active pain-relieving ingredients). In this study, researchers from NCCIH, University of Colorado, University of Maryland, McGill University, and Balgrist University Hospital/University of Zurich investigated whether fibromyalgia patients would differ from healthy control subjects in their behavioral and neural responses to placebo pain relief.

Participants—32 with mild to moderate fibromyalgia and chronic pain and 46 matched healthy control subjects—underwent placebo analgesic experiments during functional MRI (fMRI) scans. All participants underwent two manipulation phases using conditioning and expectation-based paradigms. During the manipulation procedures, the control cream (presented to subjects as a “moisturizing cream”) was paired with a painfully high heat stimulus, while the placebo cream (presented to subjects as a “powerful analgesic”) was paired with a less painful heat stimulus. In actuality, both creams were identical and inert. This conditioned participants to expect pain relief when presented with the placebo cream. After the manipulation phase and following the administration of saline or naloxone, the same temperature of painful heat was presented during the control and placebo cream conditions. Participants rated the heat as less painful during the placebo cream condition compared to the control cream condition despite being presented with the same temperature of painful heat stimuli, thus indicating the experience of placebo analgesia.

No differences were found between the participants with fibromyalgia and healthy control subjects in either pain intensity ratings or neural placebo-related responses, indicating that the placebo effect in individuals with fibromyalgia is comparable to that of healthy control subjects. Across all participants, placebo analgesia resulted in decreased pain intensity and unpleasantness ratings, less pain-related activity within the brain’s right insula and bilateral secondary somatosensory cortex, and reduced neurologic pain signature (NPS) response. Also, the prefrontal circuitry was not activated during the expectation periods (just prior to the administration of the heat stimuli) and the placebo analgesia was unaffected by naloxone, suggesting that the placebo effects were driven more by conditioning than expectation.

Several reports have suggested that placebo analgesia results from descending pain-inhibitory opioid pathways that involve the brain’s prefrontal cortex. The findings from this study, however, show that when placebo analgesia is induced more by conditioning than expectation, it occurs without involving the prefrontal cortex in both fibromyalgia patients and healthy control subjects.

The study’s findings suggest that placebo analgesia through conditioning might offer therapeutic strategies for people with chronic pain. The researchers also recommend that future studies evaluate fibromyalgia patients who have more severe pain and disease burden to determine how these factors might affect placebo analgesia.

Chronic Pain: What You Need To Know