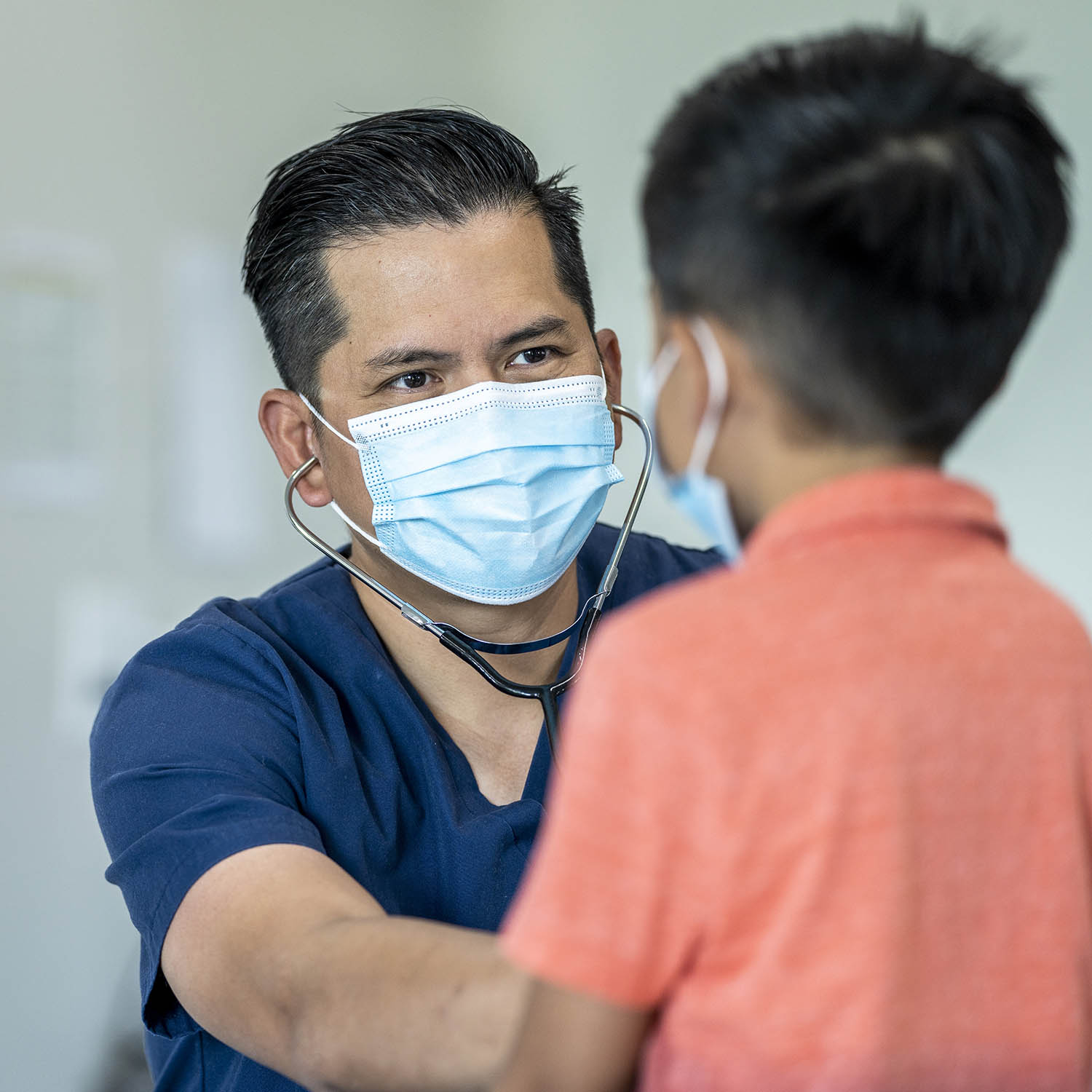 Young people receiving care for chronic musculoskeletal pain in the United States are prescribed medicine more often than nondrug treatments such as physical therapy or health education, according to a new study. Published in The Journal of Pediatrics, the study also found that opioid prescriptions in the 18- to 24-year age group are close to the level previously reported in adults with musculoskeletal pain. The analysis was conducted by researchers from the National Center for Complementary and Integrative Health and the Université de Montréal.

Chronic musculoskeletal pain conditions are common in the adult population and seem to be frequent among children and youth as well. However, little evidence exists on the effectiveness of medications for treating chronic musculoskeletal pain in children and adolescents. This study shows that medications appear to be the main treatment prescribed.

Using 2007–2015 data from the National Ambulatory Medical Care Survey (NAMCS), the researchers analyzed physician office visits of patients under the age of 25 years who had been diagnosed with a chronic musculoskeletal pain condition. The NAMCS is conducted annually by the Centers for Disease Control and Prevention’s National Center for Health Statistics. Over the 9-year period, 5.57 million children (under 13 years), 8.71 million adolescents (13 to 17 years), and 14.35 million young adults (18 to 24 years) visited a physician’s office for treatment for a chronic musculoskeletal pain diagnosis.

Among the study’s other findings were:

The researchers noted that finding ways to increase health care providers’ use of evidence-based nonpharmacologic approaches is an important next step for treating chronic pain in youth.