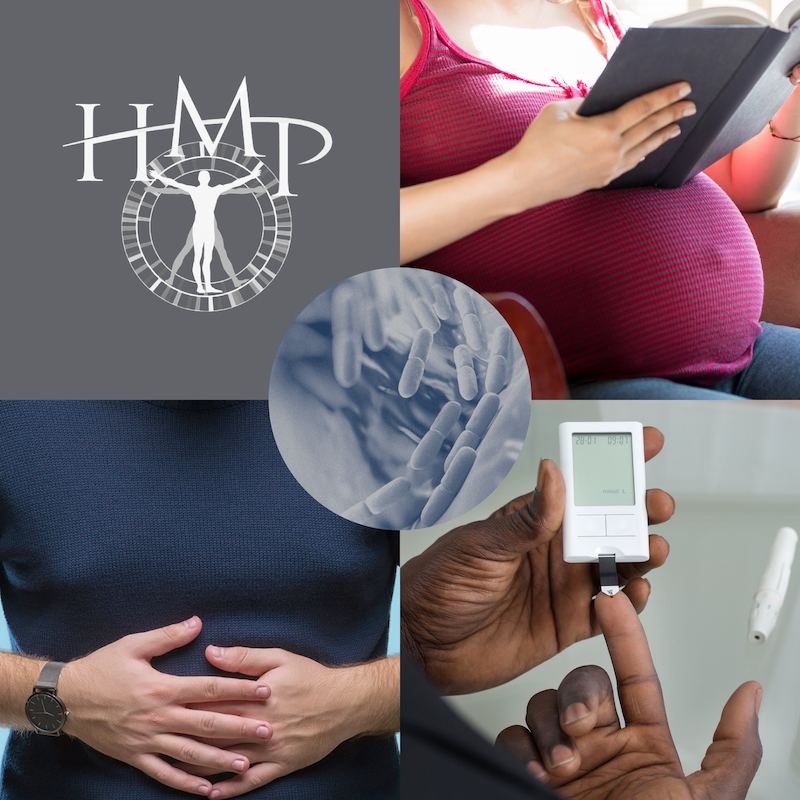 Results from three studies published recently in the Nature family of journals examine how humans and microbes interact and how these interactions relate to human health. The studies were supported by the National Center for Complementary and Integrative Health (NCCIH), in collaboration with other National Institutes of Health (NIH) Institutes and Centers in support of the Common Fund’s Human Microbiome Project.

As part of the Integrative Human Microbiome Project, these long-term studies help provide a framework for continuing investigations that seek to better understand the role of the human microbiome—the trillions of microorganisms that inhabit our bodies—and how changes in the microbiome are associated with, or even cause, illnesses.

One project, led by researchers at Virginia Commonwealth University in Richmond, Virginia, compared the vaginal microbiomes and the host immune systems of women with preterm infants to those of women whose infants were delivered at term. The team of researchers followed more than 1,500 women over the course of pregnancy and identified specific microbes present early in pregnancy in women who had a preterm birth. The study also involved genetic analyses of vaginal samples from 45 women who delivered preterm infants and 90 controls. The researchers found distinct differences in the vaginal microbiomes and the related profile of inflammatory molecular signals in women who gave birth prematurely versus those who carried infants to term. The researchers suggested that the presence of certain bacterial species and related metabolic and immunologic signals may serve as biomarkers to help identify preterm birth risk.

In another study, a multicenter team of scientists at MIT, Harvard, and Massachusetts General Hospital followed 132 people with and without inflammatory bowel disease (IBD) for a year to provide a better picture of the microbial, biochemical, and underlying host factors that help characterize IBD. The researchers captured microbial and host responses during IBD flares and remissions. Study results showed that the gut microbiome was much more unstable over time in people with IBD. Data showed a characteristic increase in facultative anaerobes (versus obligate anaerobes) and molecular disruptions in microbial transcription, metabolite pools, and host serum antibody levels during IBD activity. The researchers showed that one particular bacterial species—an unclassified Subdoligranulum species—was drastically reduced in people with IBD. Also, the scientists suggested that seeking out the earliest departures from a subject-specific baseline state may predict the subsequent onset of dysbiosis or disease symptoms.

The third study was a nearly 4-year-long investigation that looked for biochemical and microbiome differences in samples from 106 people, 51 of whom had prediabetes when the study began (and some were insulin resistant). The investigation, conducted by researchers at Stanford University and the Jackson Laboratory for Genomic Medicine in Farmington, Connecticut, examined dynamic changes in host molecular pathways and microbiota communities during respiratory viral infections and immunization. The research showed distinct differences in pathways and responses between healthy people and those with type 2 diabetes. Extensive differences were identified in molecular pathway changes in participants with respiratory infections. Some pathways involved in the immune response seemed abnormal during respiratory infections in insulin-resistant participants. The researchers say these deep multi-omics measurements “enable us to investigate the early molecular signs of disease development at an individual level.”