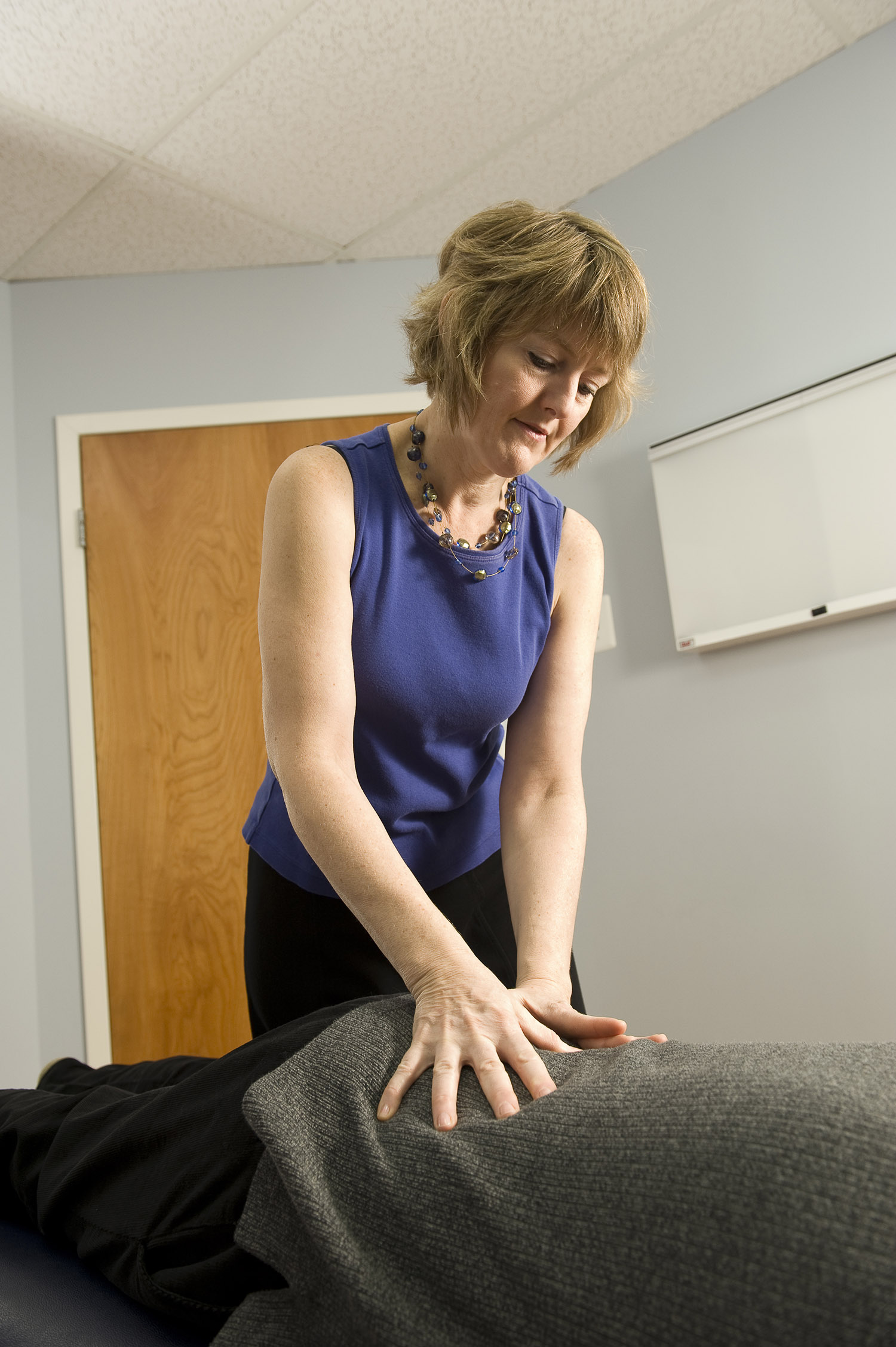 An analysis of Medicare claims data from older Americans who sought care for neck pain from chiropractors suggests that cervical spine manipulation is unlikely to cause stroke. This is the first population-based study in the United States to examine the risk of stroke after spinal manipulation and the first such study on older adults. The study, conducted by researchers from Dartmouth College and the Southern California University of Health Sciences, was supported by the National Center for Complementary and Integrative Health. It was published in the Journal of Manipulative and Physiological Therapeutics.

The safety of cervical spinal manipulation (i.e., manipulation of the vertebrae in the neck) for neck pain has been questioned because previous observational research found an association between visits to a health care practitioner and subsequent vertebrobasilar stroke (VBS). VBS is an uncommon type of stroke involving the arteries that supply blood to the back of the brain. Although those researchers ultimately attributed the association between health care visits and VBS to the likelihood that people with torn vertebrobasilar arteries seek care for related headache and neck pain before their stroke, controversy regarding the safety of cervical spinal manipulation persists.

In this new study, researchers analyzed Medicare claims on more than 1.1 million people aged 66 to 99 who visited a chiropractor or primary care physician to treat neck pain. They then noted the occurrence of first stroke after the office visit and compared the hazard of stroke within 30 days for the two groups: patients visiting chiropractors and those visiting primary care physicians.

The specific incidence of VBS was too small to report. The researchers found that the incidence of any type of stroke among all patients was extremely low. For patients who saw a chiropractor, the risk of stroke was significantly lower at 7 days compared to the patients who saw a primary care physician (1.2 per 1,000 vs. 1.4 per 1,000); but at 30 days, there was a slight elevation in risk for the chiropractic patients (5.1 per 1,000 vs. 2.8 per 1,000). However, the researchers noted that these small differences in risk were of doubtful clinical significance.