Needles and Coffee May Not Mix; Even a Low Dose of Caffeine Blocks Acupuncture’s Pain Relief in Mice 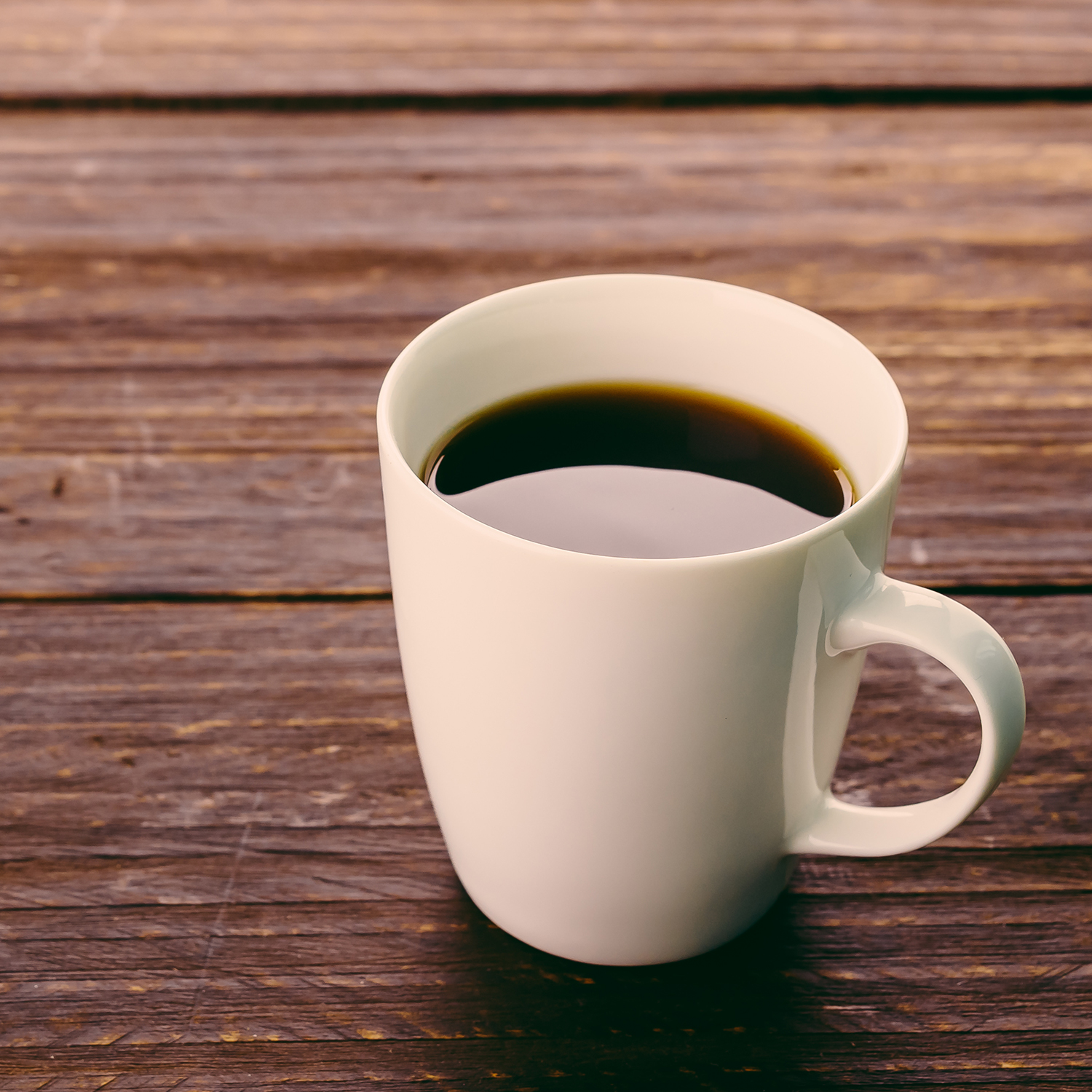 Recent research in mice suggests that ingesting even a low dose of caffeine may interfere with the analgesic effects of acupuncture in acute and chronic pain models.

Previous animal research showed that the analgesic effect of acupuncture is mediated by a steep increase in extracellular adenosine levels at the acupuncture point and subsequent local activation of the adenosine A1 receptor. Furthermore, adenosine receptor activation during acupuncture is potentially impacted by caffeine, which is a potent adenosine receptor antagonist. Since a detectable amount of caffeine stays in the body for more than 12 hours after drinking one cup of coffee, a residual amount of caffeine could be present at the time of acupuncture treatment in people who ingest caffeine daily.

The researchers used male and female mice that were 8–12 weeks old. In some experiments, animals were given drinking water supplemented with caffeine while other mice were given water without caffeine. The scientists induced acute inflammatory pain via injection directly into the animals’ left hind-limb ankle joints; they induced chronic inflammatory pain via injection into the left hind-limb knee joints. In other experiments, mice were injected with caffeine or saline at a specific acupuncture point. Mice also received sham acupuncture treatment, in which a needle was inserted into the same acupuncture point but not rotated (as it was during active treatment).

The scientists speculate that even a small amount of caffeine in the body, even hours after consuming one cup of coffee, could potentially reduce the efficacy of acupuncture. They suggest that, for some people, eliminating regular consumption of caffeine may enhance the efficacy of acupuncture for pain relief. However, clinical studies are needed to confirm this, and to see how long people would need to stop ingesting caffeine to improve acupuncture’s effects.