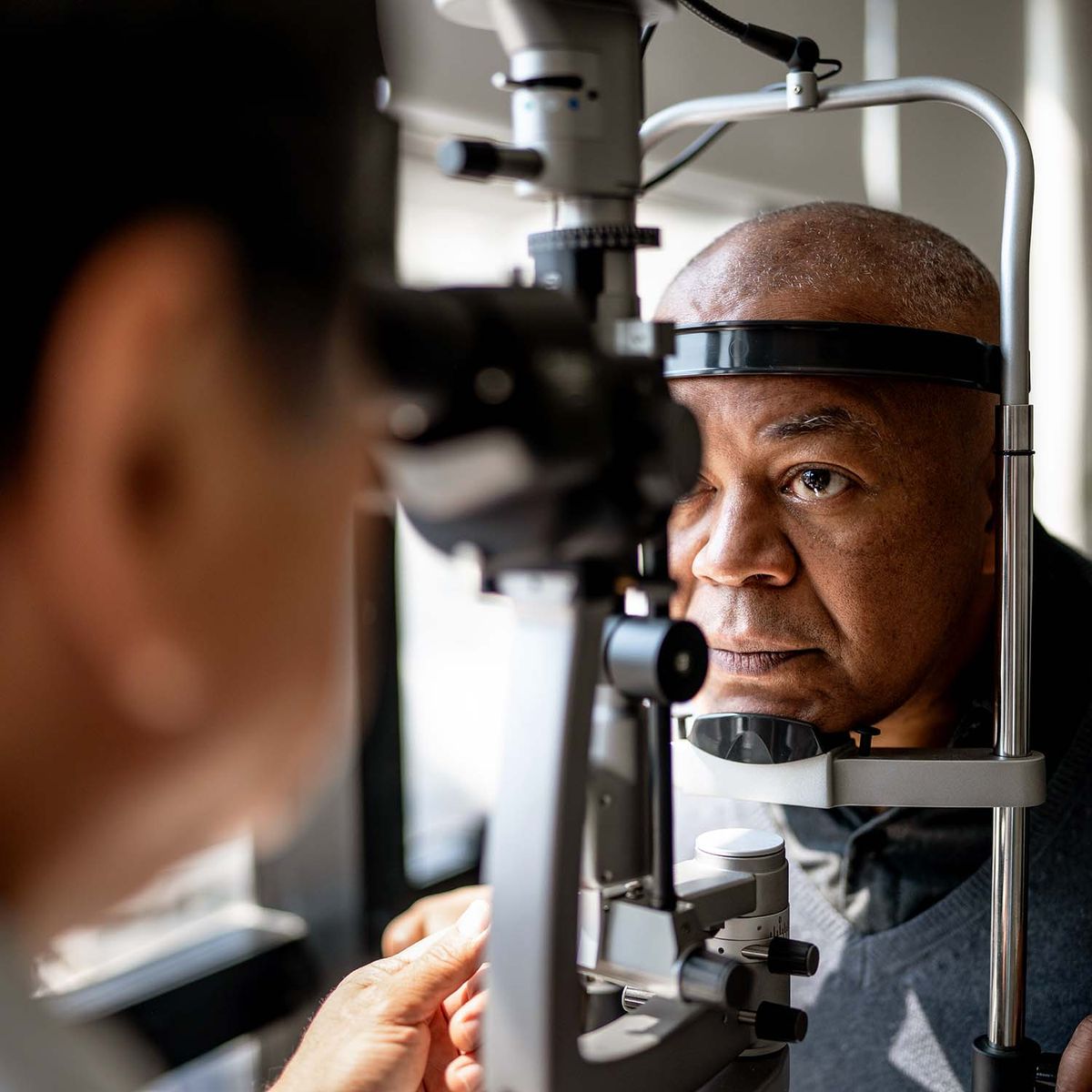 Substituting lutein and zeaxanthin for beta-carotene in a dietary supplement that slows the progression of age-related macular degeneration (AMD) increased the supplement’s effectiveness and reduced the risk of lung cancer due to beta-carotene, according to a follow-up analysis of a large clinical trial. This new report, which analyzed 10 years of data from Age-Related Eye Disease Study 2 (AREDS2), was funded by the National Institutes of Health and published in JAMA Ophthalmology.

AMD, the most common cause of blindness in older Americans, is a degenerative disease of the retina, the light-sensitive tissue at the back of the eye. Progressive death of retinal cells in the macula, the part of the retina that provides clear central vision, eventually leads to blindness. Treatment can slow or reverse vision loss; however, no cure for AMD exists.

The AREDS2 clinical trial, which began in 2006, compared a formula with 10 mg lutein and 2 mg zeaxanthin in place of beta-carotene with the original beta-carotene formulation. Because beta-carotene had been shown to be harmful to smokers, formulations containing beta-carotene were given only to people who had never smoked or who had quit smoking. At the completion of the 5-year study period, all participants were provided the AREDS2 supplements with lutein and zeaxanthin, vitamins C and E, and zinc plus copper.

For this new analysis, 3,883 of the original 4,203 AREDS2 participants were contacted by phone between December 1, 2012, and December 31, 2018. The researchers collected information on whether the participants’ AMD had progressed to late disease and whether they had been diagnosed with lung cancer.

Eye Conditions at a Glance