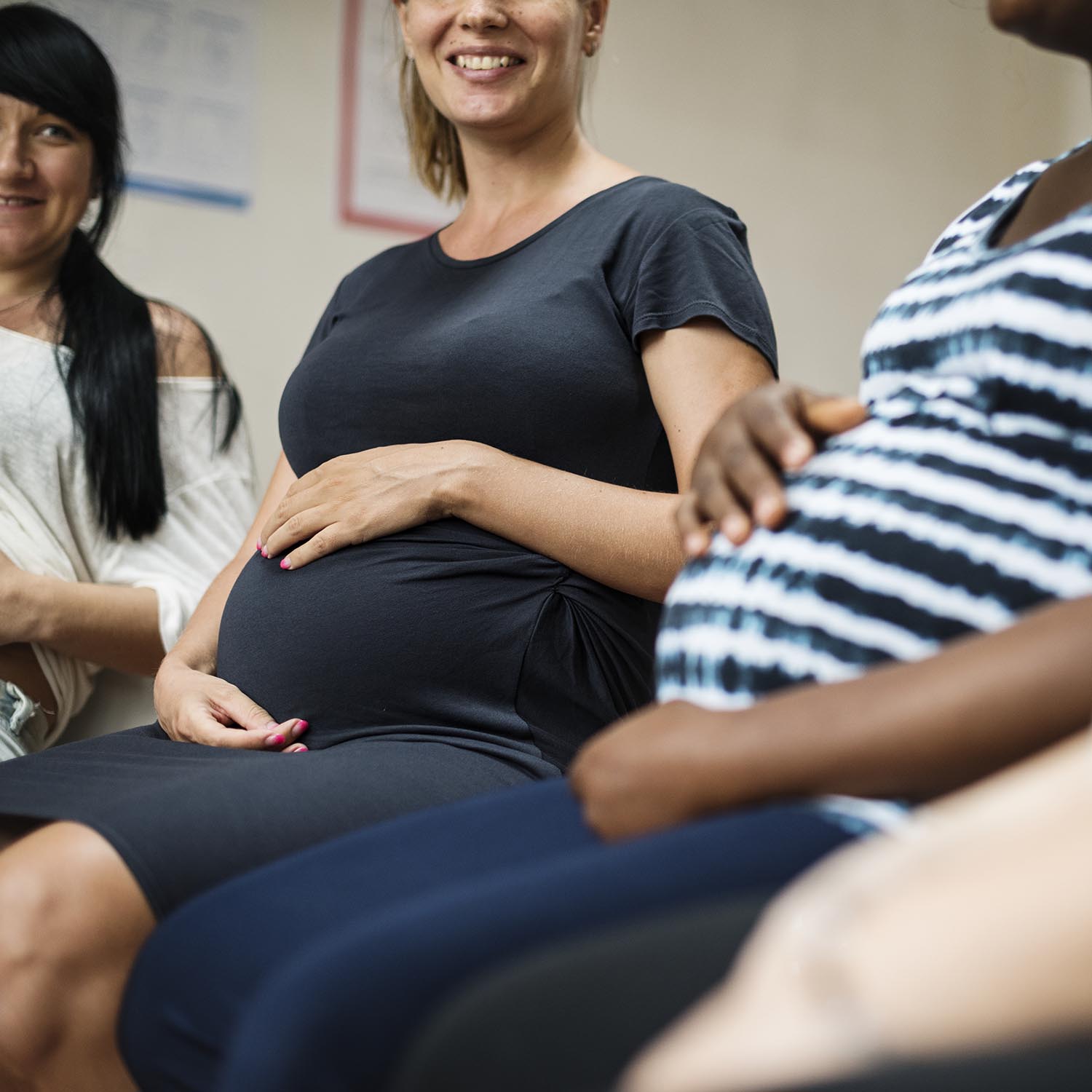 Non-Hispanic White women in the United States are less likely to have high-impact pain when they’re pregnant than at other times in their lives, but this pattern is not seen in non-Hispanic Black or Hispanic White women, according to a new analysis of national survey data. The analysis, published in the Journal of Women’s Health, was performed by researchers from the National Institutes of Health’s Office of Research on Women’s Health and National Center for Complementary and Integrative Health.

Previous studies both in animals and in human populations have provided evidence that pregnancy is associated with a reduction in sensitivity to pain. The purpose of this study was to compare high-impact pain at the population level in currently pregnant women, those who had never been pregnant, and those who had previously been pregnant, and to assess the combined impact of Hispanic ethnicity and race. Data for women aged 18 to 44 from the years 2012 through 2015 of the National Health Interview Survey, a nationally representative annual survey of the noninstitutionalized civilian U.S. population, were used.

Participants’ responses to two survey questions—one about how often they have pain and one about the severity of pain—were combined to create five categories of pain severity using a previously validated coding scheme. Women in the two highest pain categories were classified as having high-impact pain. Data are reported for only three racial/ethnic groups (non-Hispanic White, non-Hispanic Black, and Hispanic White) because sample sizes in the other groups were small.

The data showed the following:

Differences in Pain Among U.S. Subpopulations Based on Race and Hispanic Ancestry