New Model Yields Fuller Picture of the Brain in Pain 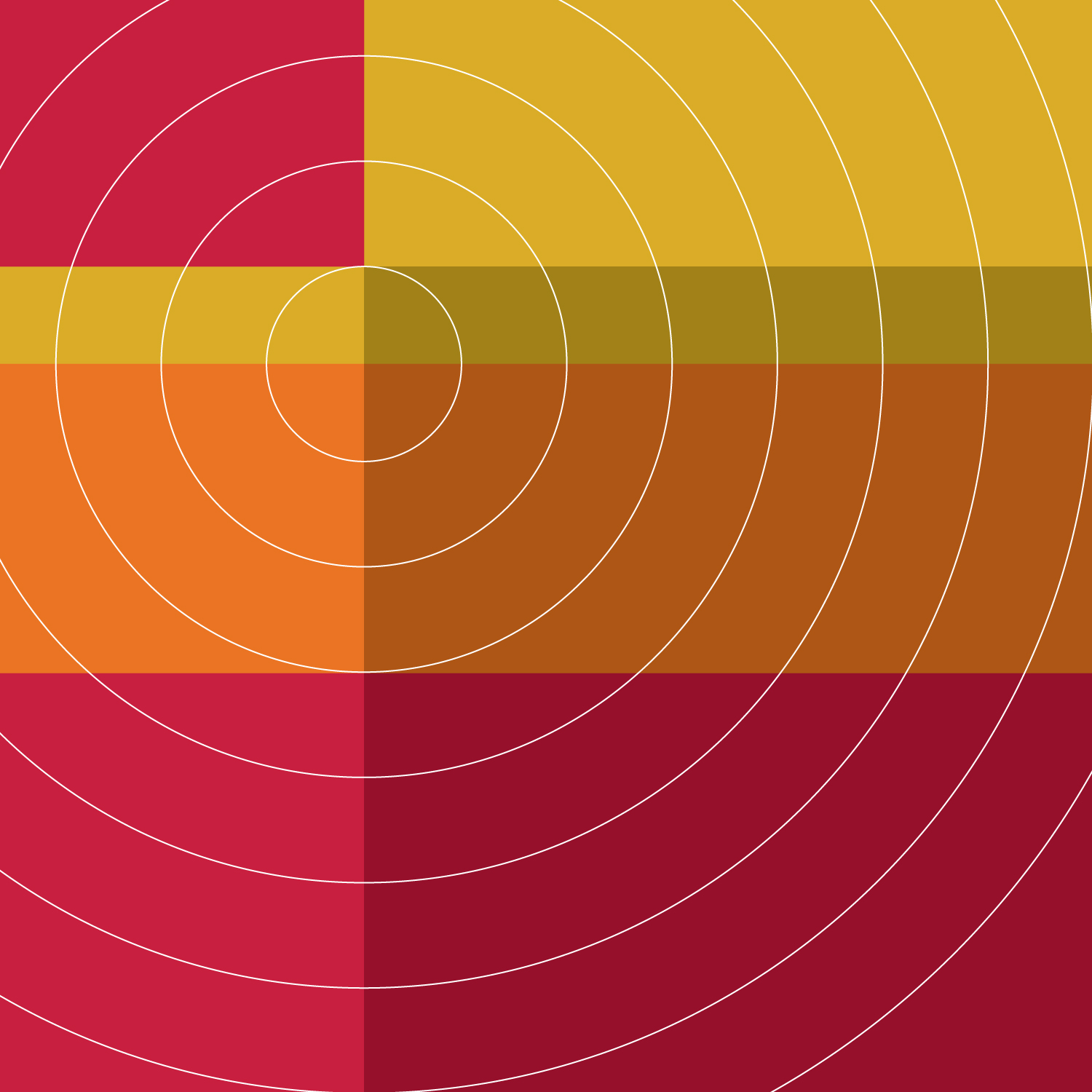 Using data from six independent studies, a multicenter team of researchers has created a functional MRI-based (fMRI) model that provides new ways of understanding and evaluating the neurobiological components of pain. The study, supported in part by the National Center for Complementary and Integrative Health, was led by scientists at the University of Colorado Boulder. It was published in the journal Nature Communications.

It’s well established that the brain drives what people experience as pain. In the brain’s response to pain, the best-known process is “nociception,” in which the brain encodes and processes “noxious stimuli” (i.e., stimuli that injure or threaten to injure the body’s tissues, such as a heat stimulus in an experiment). In this new study, the investigators developed and tested a new, multi-level “signature,” using multivariate pattern analysis (which analyzes patterns in fMRI data) to quantitatively map brain activity and associated regions in pain, including those apart from nociception. They named it SIIPS1 (stimulus intensity independent pain signature-1).

The researchers used data from six fMRI studies involving 183 healthy adults. In each study, participants, while inside an fMRI scanner, received a series of heat stimuli and then rated their related pain. Participants also underwent a psychological task relating to expectancy and/or perceived control over pain. The researchers then applied their signature to analyses of the study data and looked for commonalities.

Across all trials, the researchers found activation of diverse brain regions involving pain: some sensitive to the intensity of nociceptive stimuli (such as the insula, cingulate cortex, and thalamus), and others that were insensitive to that intensity but rather were responsive to, or responsible for, the effects of psychological factors (such as expectations, perceived control of one’s own pain, and conditioning on perception of pain). These included the dorsomedial prefrontal cortex, the middle temporal gyrus, and the caudate and ventrolateral prefrontal cortex. In a third class of regions that included the ventromedial prefrontal cortex, the nucleus accumbens, the parahippocampal cortex, and the posterior dorsolateral prefrontal cortex, increased brain activity was associated with decreased pain. The new signature enabled integrated mapping of all these regions’ locations and contributions to pain. Innovatively, the team’s multivariate approach and relatively large (for fMRI studies) sample size permitted more precise, fine-grained mapping, and prediction of variations across the studies.

The study authors noted that further testing and refinement of this signature is needed; however, it holds promise for use in combination with other models to understand and evaluate the many neurobiological components of pain and to obtain a fuller quantitative and physiological picture, including what happens to the brain over time in chronic pain. The findings also suggest that the new signature reflects potential pathways within the brain itself that may be independent of where the pain signals originate. This could help clinicians evaluate pain and researchers develop targeted treatments. A key innovation is that this signature could conceivably be used in clinical studies across different human populations and contexts—something not previously possible in this field.