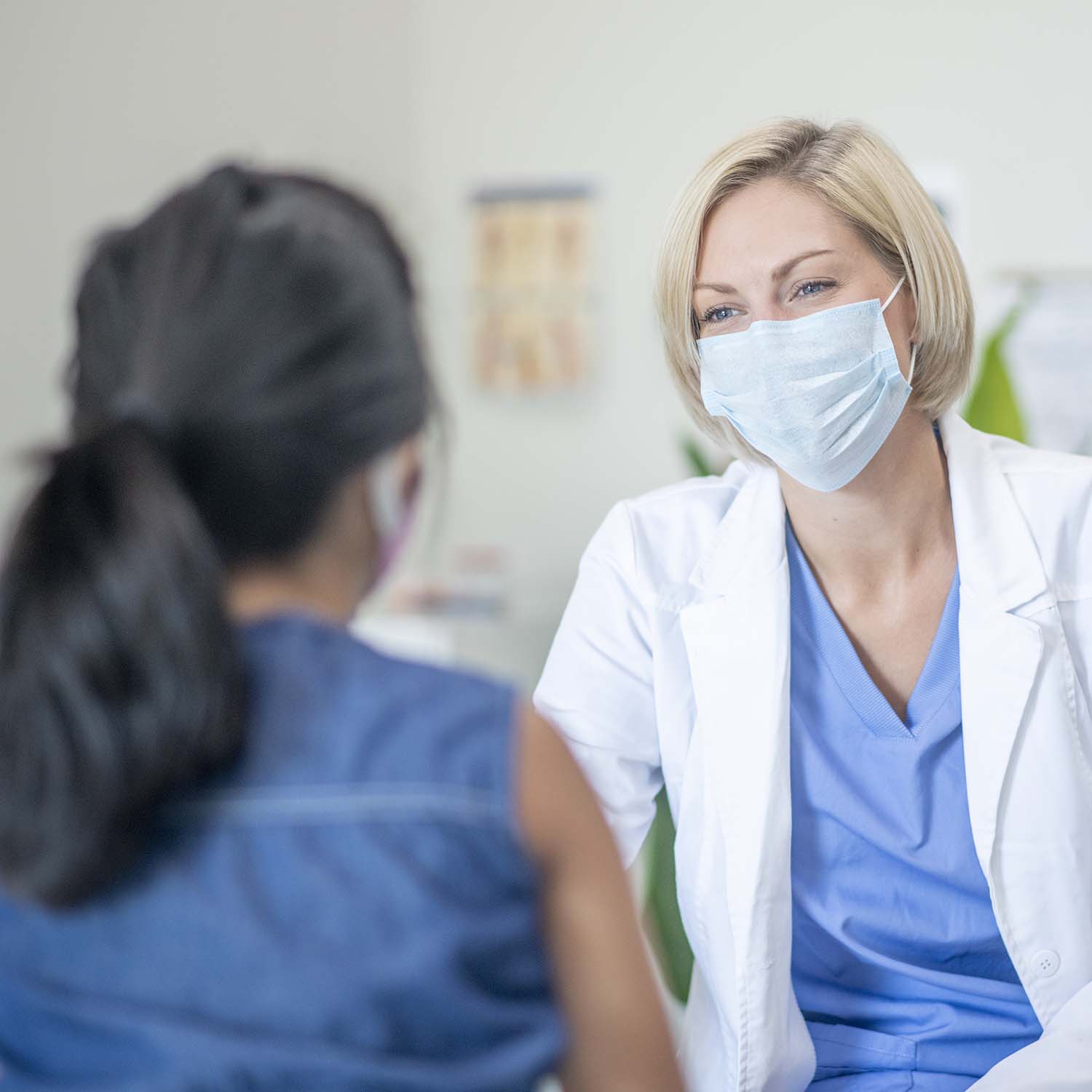 Harmony in behavior and brain circuitry may contribute to the pain relief associated with the patient-clinician interaction, according to a new study partially supported by the National Center for Complementary and Integrative Health published in the journal Science Advances. The study was conducted by researchers from Massachusetts General Hospital and several cooperating institutions.

The patient-clinician interaction is fundamental to clinical care and may account for a substantial part of psychologically mediated pain relief, such as placebo analgesia, but little is known about the underlying mechanisms of this interaction. Neuroimaging studies have identified several brain regions involved in empathy and theory of mind (inferring the mental state of others). The effects of the patient-clinician interaction may also be mediated through these brain regions.

Twenty patients with chronic pain from fibromyalgia and 20 licensed acupuncturists participated in this study. Patients went through 12 trials. In each trial, moderately painful pressure was applied to the patient’s leg, and then the practitioner either applied electroacupuncture treatment or no treatment. The brain activity of both the patient and the practitioner was recorded using functional magnetic resonance imaging (MRI). The patients and practitioners were able to interact nonverbally by live video during scanning, and their facial expressions were recorded. Pain and affect were rated after each trial. Each patient was partnered with two practitioners and had one scanning session with each of them. Before one scanning session, the participating practitioner went through an intake procedure that included a consultation with the patient to establish rapport. Before the other scanning session, which involved the other practitioner, the patient and practitioner were simply introduced to each other.

Brain activity in several relevant regions showed similar activation patterns in the patients and practitioners after they were told that a pain stimulus was about to be applied but before the stimulus began. Greater concordance between patient and practitioner in one region, the temporoparietal junction (TPJ), was associated with stronger pain relief.

The findings of this study point to an association between the patient-clinician relationship and a brain-behavioral mechanism linked to pain relief. However, the researchers who conducted the study noted that the testing environment, in which the patients and practitioners were in MRI scanners, prevents some types of psychosocial interaction that occur in real-life therapeutic encounters. Also, some aspects of the relationship between a clinician and patient develop over time and cannot be captured in a single consultation. Future studies using different techniques are needed to assess the effects of these aspects of the patient-practitioner relationship.