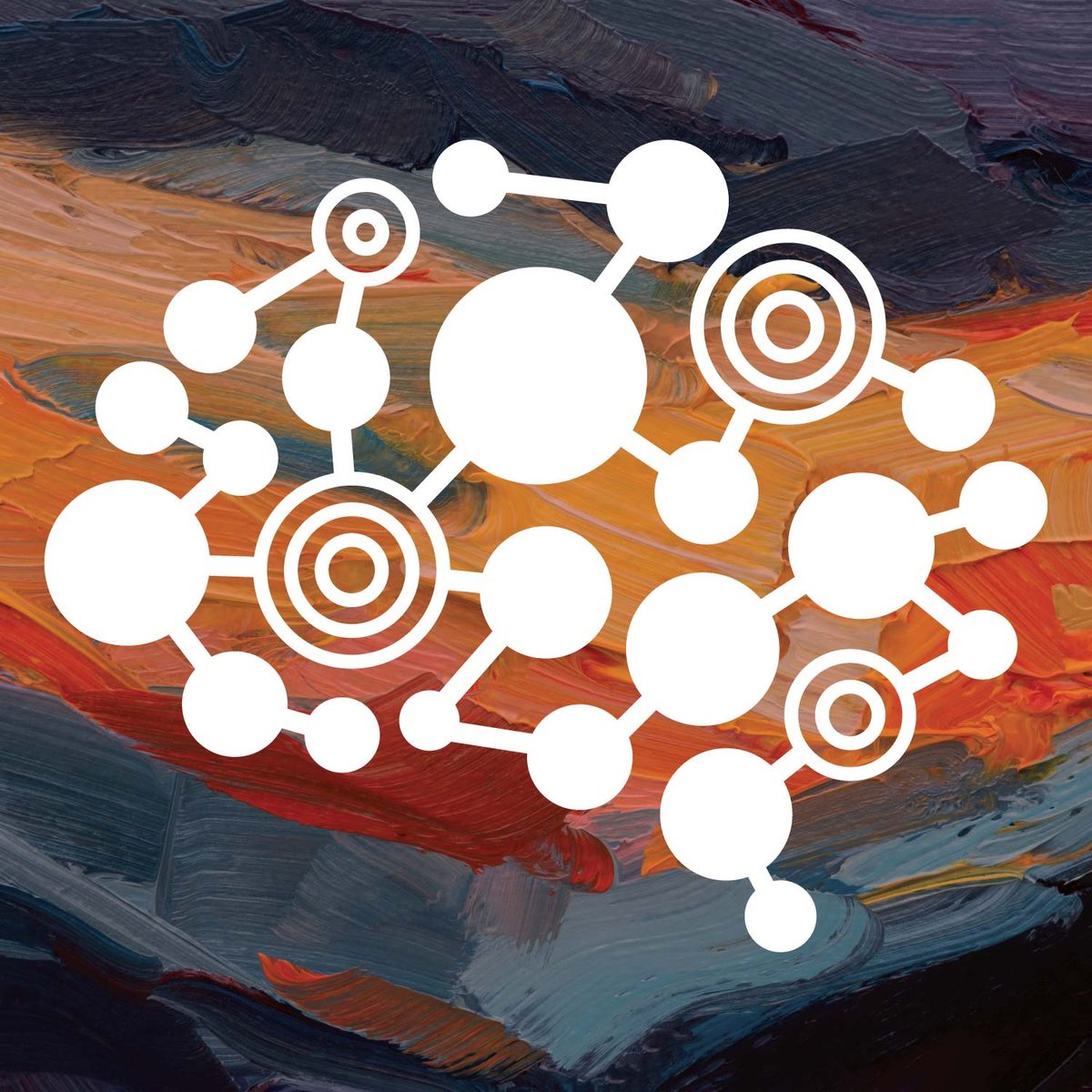 The brain’s processing of pain differs among people, with more individual variation in some brain regions than others, according to a new study from an international group of institutions in South Korea, Germany, the Netherlands, France, Canada, and the United States, including the National Center for Complementary and Integrative Health. The findings of this study, published in the journal Nature Neuroscience, may help researchers identify potential targets for personalized assessment and treatment of pain.

Multiple brain regions and pathways are involved in the complex experience of pain. Individual differences in the activity of these pathways may play a role in the variable effects of pain treatment. However, most previous research on brain representations of pain (activation or deactivation of specific brain regions) has focused primarily on groups of people. Not much is known about how brain representations of pain differ among individuals.

In this study, the researchers analyzed functional magnetic resonance imaging (fMRI) data on 404 individuals who participated in experiments on thermal pain (pain caused by exposure to a high or low temperature) in 13 studies conducted at 2 different laboratories and identified brain regions with high versus low interindividual variability. The researchers then performed a similar analysis in another set of data on 124 people and obtained consistent results.

Using a technique that allowed for distinguishing individual variability, the researchers identified 21 pain-predictive regions of the brain. They then looked at how activity in these regions varied among individuals. They found that activity in some brain regions showed a great deal of individual variability, while other regions showed less. The brain regions with the least variability among individuals were mostly those that receive direct inputs from the spinothalamic pathways (connections between the spinal cord and the thalamus, a brain region that serves as a relay station for sensory information traveling from the body to the brain). These regions included the midcingulate cortex, sensorimotor cortex, supplementary motor area, and insula. The two regions that showed the most variability among individuals were regions known to be important for cognitive aspects of pain: the ventrolateral prefrontal cortex and ventromedial prefrontal cortex.

The findings from this study show that different people’s brains process pain in different ways, with greater variability among individuals in some areas of the brain than others. The results may help in creating a path toward personalized pain medicine. For example, knowing whether pain processing in specific brain regions is variable or consistent across individuals could help in making decisions about locations for deep brain stimulation or transcranial magnetic stimulation for treating chronic pain. However, the investigators cautioned that their findings have some limitations. Although it appeared that representations in most of the important pain-predictive regions were stable over time, it is possible that some regions may show short-term variability. Also, this study analyzed only data on pain intensity; other dimensions of pain, such as pain unpleasantness, were not explicitly considered. In addition, this study did not examine the underlying causes of the individual differences in pain processing.