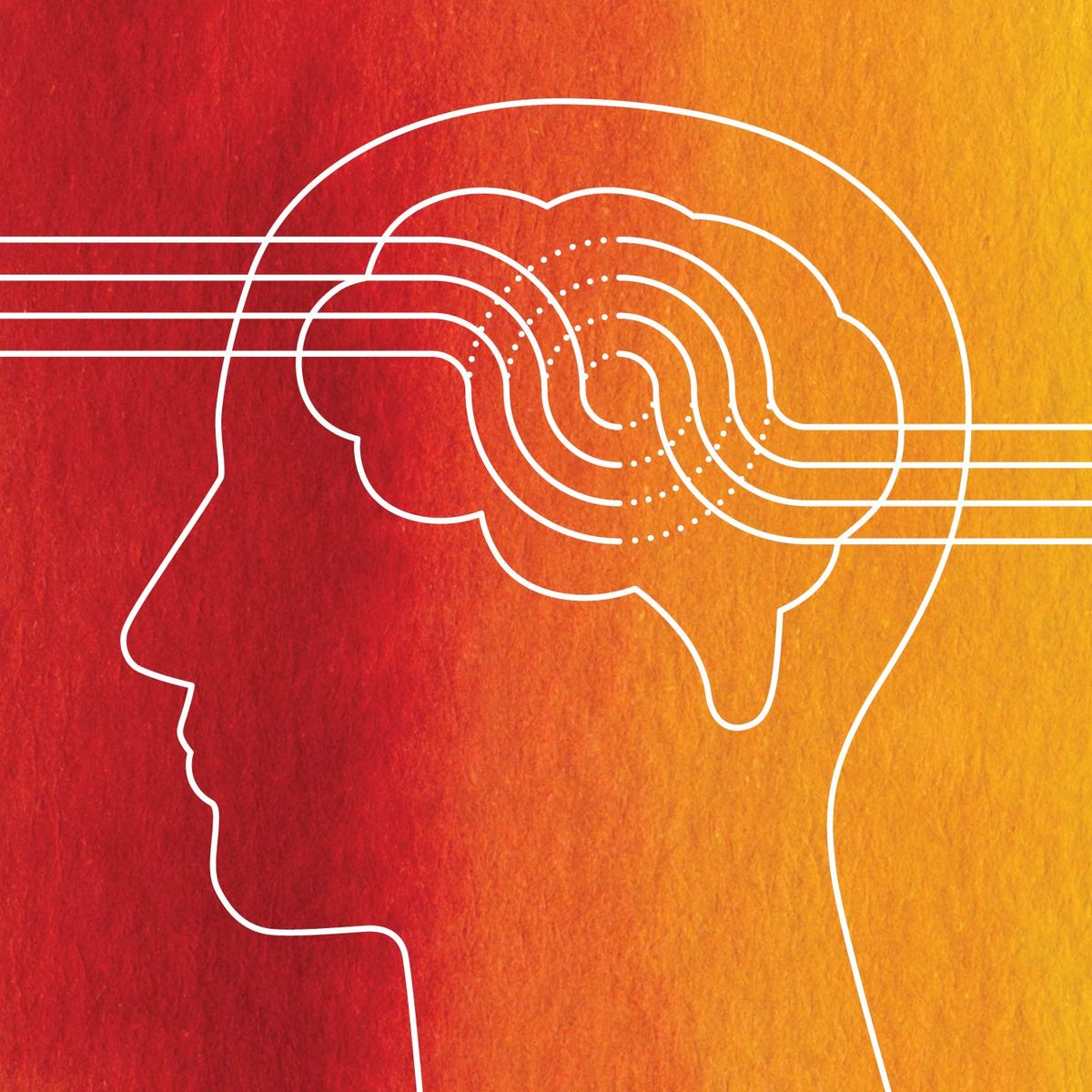 Both learning and verbal instructions influence expectations and people’s perception of pain, but responses differ in different regions of the brain, according to a new study by researchers from the National Institutes of Health, published in eLife. The findings of this study, which was conducted by the intramural research programs of the National Center for Complementary and Integrative Health and the National Institute of Mental Health, may help researchers develop better treatments for pain.

Previous research has shown that the perception of pain is shaped by a variety of factors, including previous experience and what people are told. For example, the amount of pain a patient feels during a medical treatment may be influenced by what happened during previous treatments or what the doctor says to expect. But what happens in situations that involve both learning from experience and direct instruction? And what is happening in different parts of the brain during such situations? This study was designed to find out.

Forty healthy volunteers between the ages of 18 and 50 years completed the study, in which they were exposed to different levels of heat applied to the skin on one arm, and their responses were recorded. The participants reported the intensity of the pain from each application of heat on an eight-point scale. At the same time, their brain responses were recorded using functional magnetic resonance imaging (fMRI). Before each heat stimulus was applied, one of two different sounds was played. One sound was played before a low-level heat stimulus, and the other was played before a high-level heat stimulus.

The participants were divided into two groups: instructed and uninstructed. Participants in the instructed group were told what the two sounds indicated. Those in the uninstructed group were asked to pay attention to the associations between the two sounds and the heat stimuli but were not told what the sounds meant. After the paired sounds and heat stimuli were administered several times, test trials were administered in which a medium-level heat stimulus was delivered after each sound to gauge the effect of the sounds on the participants’ pain ratings.

In the next part of the study, the relationship between the sounds and heat stimuli was reversed. The original sound cue for low heat was paired with high heat, and the original sound cue for high heat was paired with low heat. The instructed group was told about the change; the uninstructed group was not. To test the effects of the reversal, additional test trials using medium heat were administered. The relationship between the sounds and heat levels was reversed three times during the study.

Most brain regions that are believed to play roles in placebo- and expectancy-based modulation of pain changed their responses after reversals of the sound/heat relationship. However, the brainstem’s rostroventral medulla continued to respond in the same way throughout the experiment, even after the pattern was reversed. The lack of change in the response of this region of the brain may reflect its involvement in the release of endogenous opioids (opioids produced by the body itself), which may have long-lasting effects on pain. Throughout the study, both the instructed and uninstructed groups showed similar responses in brain regions that process pain, such as the bilateral insula, dorsal anterior cingulate, and thalamus, and the prefrontal cortex, suggesting that the effects of the sound cues and reversals on pain-related brain responses were similar in people who learned through instruction and experience and those who learned from experience alone. However, when the researchers used computational models that capture how learning changes over time, they found that brain regions involved in learning such as the striatum did respond differently depending on whether participants were instructed about contingencies or learned from experience alone.

The findings of this study suggest that new insights can be gained by measuring how instructions and learning interact to shape outcomes such as pain perception and brain activity. The investigators who conducted the study said that developing a better understanding of these processes may shed light on the mechanisms of therapeutic interventions, such as cognitive behavioral therapy for chronic pain.