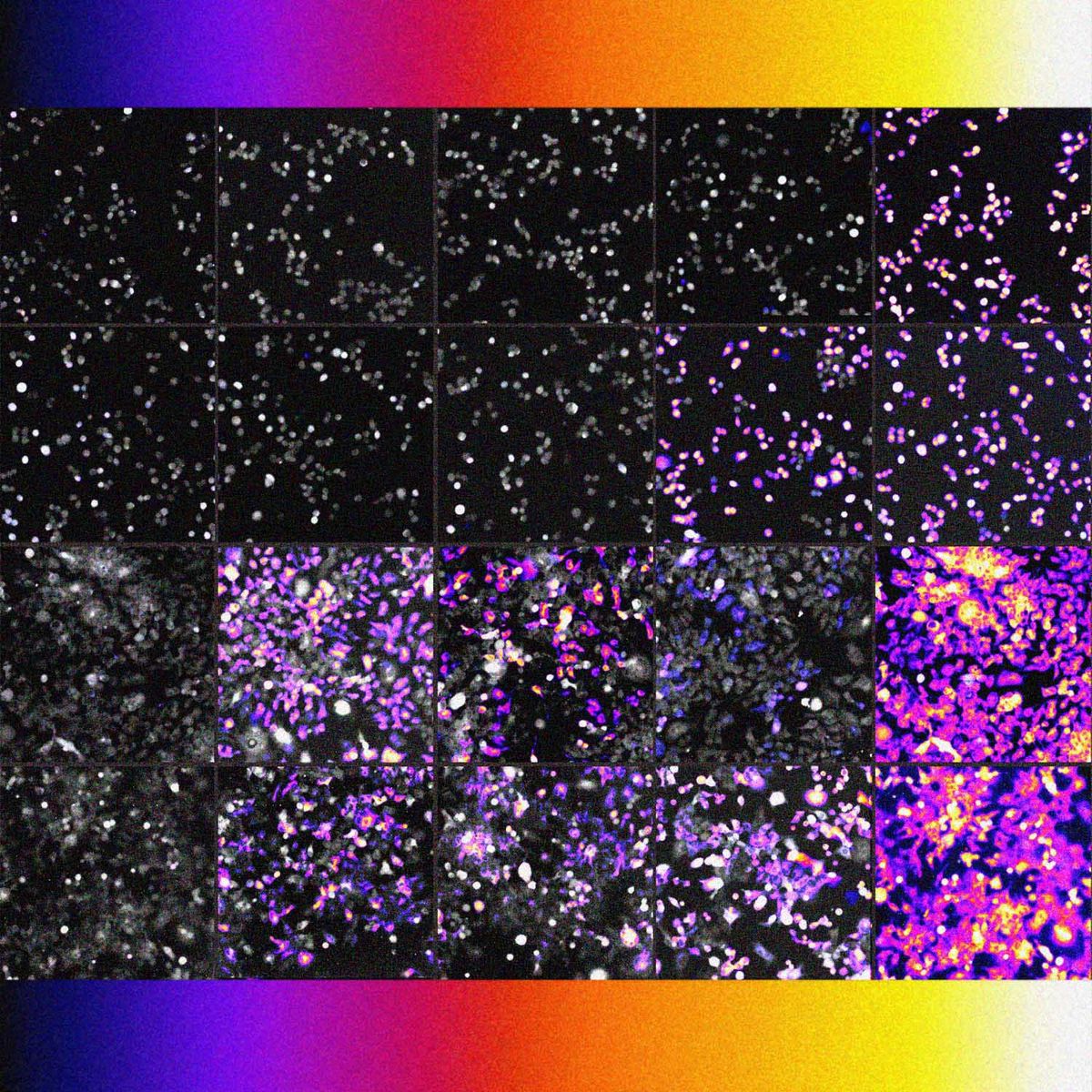 Contrary to the findings of a study published 2 years ago, the ion channel Piezo1 does not react to microbial single-stranded RNA (ssRNA) in the gut, according to a new study by investigators from the National Center for Complementary and Integrative Health (NCCIH) and The Scripps Research Institute. The new study, which was funded by the Helping to End Addiction Long-term® Initiative, or NIH HEAL Initiative®, was published in the journal eLife.

Research has shown that two ion channels, Piezo1 and Piezo2, play essential roles in the responses of cells to mechanical stimuli such as touch and pressure. Dr. Ardem Patapoutian, one of the co-authors of the paper summarized here, received a Nobel Prize in 2021 for his groundbreaking work in this field. Through its role as a mechanosensor, Piezo1 has important effects in the cardiovascular system, where it mediates the mechanical sensing of fluid flow and is involved in the development and function of blood vessels. It also has roles in the skeleton, where it regulates the formation and maintenance of bone and cartilage through mechanical load sensing. Its roles in other organ systems are still being studied.

In 2020, researchers from Japan reported that Piezo1 responds to ssRNAs, such as those produced by microorganisms in the gut. If true, this surprising finding of an activity of Piezo1 unrelated to mechanosensation could radically change scientists’ understanding of the scope of Piezo1’s roles in the body.

To further investigate how ssRNAs from the gut influence the functioning of Piezo1, the NCCIH and Scripps investigators conducted a series of experiments in cell cultures and model systems, using calcium imaging and electrophysiological recordings. In tests involving the same kind of synthetic ssRNA used in the Japanese research, they were not able to detect changes in Piezo1 activity, even in a test system where Piezo1 is expressed at high levels. To see whether these negative results might be due to subtle differences in experimental methods between different laboratories, they then tested whether ssRNA could activate Piezo1 in an independent laboratory using a distinct cell line, different methodology, and chemicals from different sources. Again, Piezo1 didn’t show activity in response to ssRNA.

Because the idea that ssRNA can activate Piezo1 originally arose from experiments on components of mouse feces, the investigators then tested fecal extracts to see whether they could trigger the calcium influx response associated with Piezo1. The fecal extracts triggered the response, but the same response was seen both in cells with the gene for Piezo1 and those without it. Also, responses to fecal extracts that had been treated with an enzyme that degrades ssRNA were the same as those to untreated fecal extracts. Therefore, although fecal extracts do influence the movement of calcium into cells, the effect does not seem to be mediated by RNA and does not depend on Piezo1.

An extract made from the diet given to the mice also triggered a calcium response in cells with or without the Piezo1 gene. The effects of fecal and dietary extracts differed between mouse colonies in different laboratories, with some preparations showing more or less activity. These results suggest that substances from the mouse diet found in the feces could be a confounding factor in calcium imaging tests on substances from gut microorganisms. The findings highlight the importance of controlling for elements of the diet when working with samples derived from the gut.

This study did not replicate the previous finding that Piezo1 is a receptor for ssRNA in the gut—a finding that would have radically changed the understanding of Piezo channels. More broadly, the study illustrates the importance of repeating experiments, particularly those that produce unexpected results. Science is always a work in progress. Until multiple studies have produced consistent results, it is too soon to be sure that a conclusion is correct.