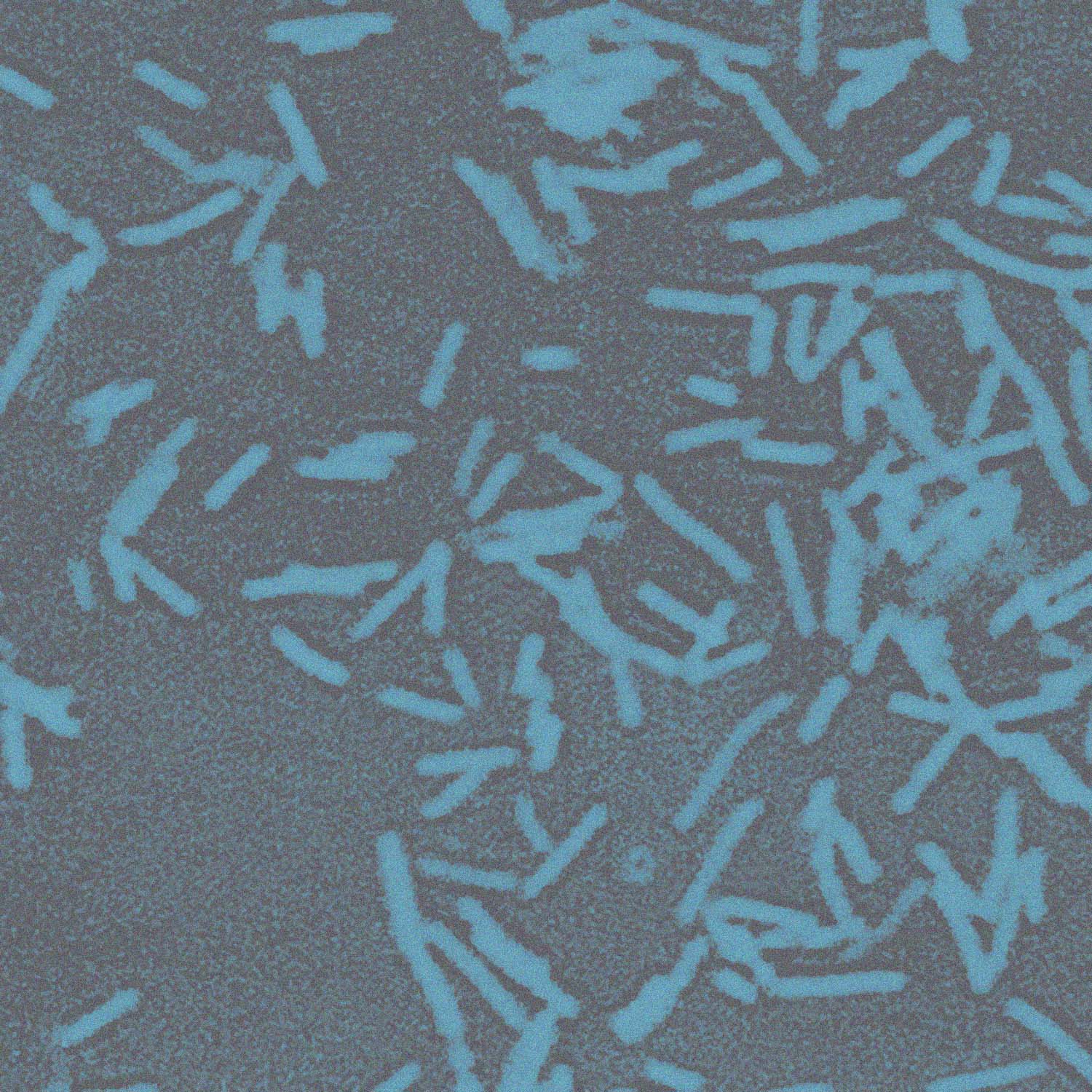 Diet-induced changes in the structure of bacterial metabolites produced by the human gut symbiotic bacterium Bacteroides fragilis affect host immune regulation, according to a new study led by researchers from Harvard Medical School and Brigham and Women’s Hospital in Boston and Monash University in Clayton, Victoria, Australia. This study, which was partially funded by the National Center for Complementary and Integrative Health, was recently published in Nature.

Microbial metabolites produced by gut microbes play critical roles in host immune development and health, but little is known about the exact mechanisms responsible for these effects. This study, which was conducted in mice, investigated the effects of a group of lipids known as sphingolipids produced by B. fragilis on the functioning of colonic natural killer T (NKT) cells, which are important in defense and immunity, and the effects of diet on the lipids’ structure and function.

The investigators revealed that host dietary components can determine the structure of gut microbial metabolites. Because it is known that structural variation of sphingolipids in some bacteria involves the incorporation of portions of branched-chain amino acids (protein components) such as valine, leucine, and isoleucine, they investigated the effects of limiting or supplementing the amounts of branched-chain amino acids in the culture medium in which B. fragilis was grown in vitro. Changes in the availability of amino acids led to changes in the types and amounts of lipids produced, with patterns that indicated that the amino acids are incorporated directly into the lipids. These findings were confirmed in experiments in mice that had B. fragilis as the only bacterium in their intestines. Feeding these mice diets rich or deficient in branched-chain amino acids modified the structures of the lipids produced by the bacteria within the animals’ intestinal tracts.

NKT cells react to diverse lipid antigens from microbes and play an important role in the regulation of immunity to pathogens/tumors and in autoimmune/metabolic disorders. In their experiment, the investigators succeeded in identifying a distinct types of bacterial lipid antigens and NKT agonists for anti-inflammatory response. They synthesized 23 structural variants of the sphingolipids that differed in the length and branching of their fatty acid chains and determined their capability to stimulate NKT cell signaling. To further evaluate biological effects of the sphingolipids, they created and investigated a mutant strain of B. fragilis that cannot metabolize branched-chain amino acids and found that the lipids it produced had reduced branching. Mice with this strain of bacteria in their intestines had impaired NKT regulation and higher levels of NKT cells in adulthood, indicating that lipid structure affected immune function and development. In mice with oxazolone colitis, a type of colitis that is mediated by NKT cells and resembles human ulcerative colitis (an inflammatory bowel disease), one of the branched-chain lipids protected the mice against inflammation and reduced weight loss and tissue damage. Studies of the crystal structures of the lipids and their receptors showed how the interactions of these molecules are affected by their structures at the molecular level.

The findings of this study indicate that a change in one component of a host animal’s nutrition can directly influence the structure of small molecules produced by intestinal bacteria and that these modifications can influence immune regulation in the host. These findings may inform the future development of dietary, probiotic, or small molecule interventions for diseases that are influenced by colonic NKT cells, such as inflammatory bowel diseases.