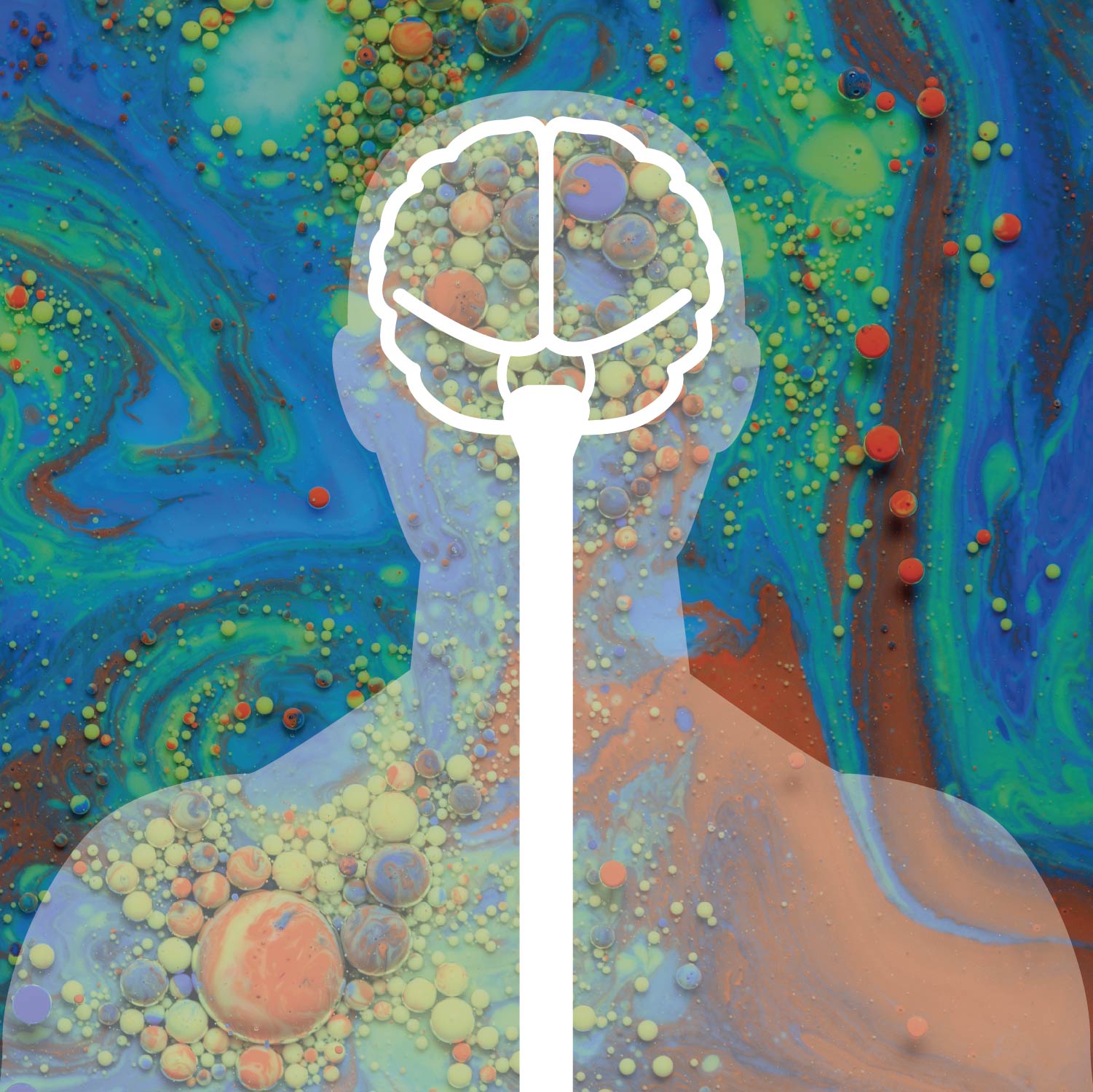 A new study provides insights into how a population of immune cells in the meninges (the membranes that cover the brain and spinal cord) regulates anxiety-like behavior in mice through neuroimmune signaling. The study, partially funded by the National Center for Complementary and Integrative Health, was published in the journal Nature Immunology.

Previous research has shown that many kinds of immune cells exist in the meninges of healthy mice, where they are well positioned to help defend the central nervous system against infections. These cells, and the cytokines (small proteins involved in signaling) that they produce, also affect brain functions and behavior. This study focused on the cytokine interleukin (IL)-17a produced by γδ17 T cells in the meninges. Previous studies have suggested that IL-17a can cause behavior changes.

In this study, the researchers discovered that under normal circumstances, the meninges harbor a central nervous system–associated potential source of IL-17a. This source was found to consist of γδ17 T cells located in the dural meningeal compartment. These cells were found to populate the meninges shortly after birth and to be maintained by slow self-renewal. Animals deficient in these cells showed lower levels of anxiety-like behavior; they explored more than mice typically do and spent less time in protected areas. Deficiencies of IL-17a, either throughout the body or just in the cerebrospinal fluid (CSF), also reduced levels of anxiety-like behavior. Injecting IL-17a into the CSF of γδ17 T cell-deficient mice increased anxiety-like behavior.

Receptors for IL-17a were found predominantly in glutamatergic neurons of all layers of the medial prefrontal cortex, a part of the brain involved in regulating responses to threatening stimuli. Injecting IL-17a into the CSF increased activation of neurons in this part of the brain. The behavioral effects of eliminating the receptors for IL-17a were complex, reflecting effects on multiple parts of the brain, not just the prefrontal cortex.

These results provide insights into the mechanisms by which IL-17a derived from γδ17 T cells may regulate anxiety-like behaviors—a type of behavior that may help animals survive by protecting them from environmental threats. The researchers who conducted the study said that their findings may also shed light on the potential roles of IL-17a in neuropsychiatric conditions, supporting future research on the development of new targets for treatment.