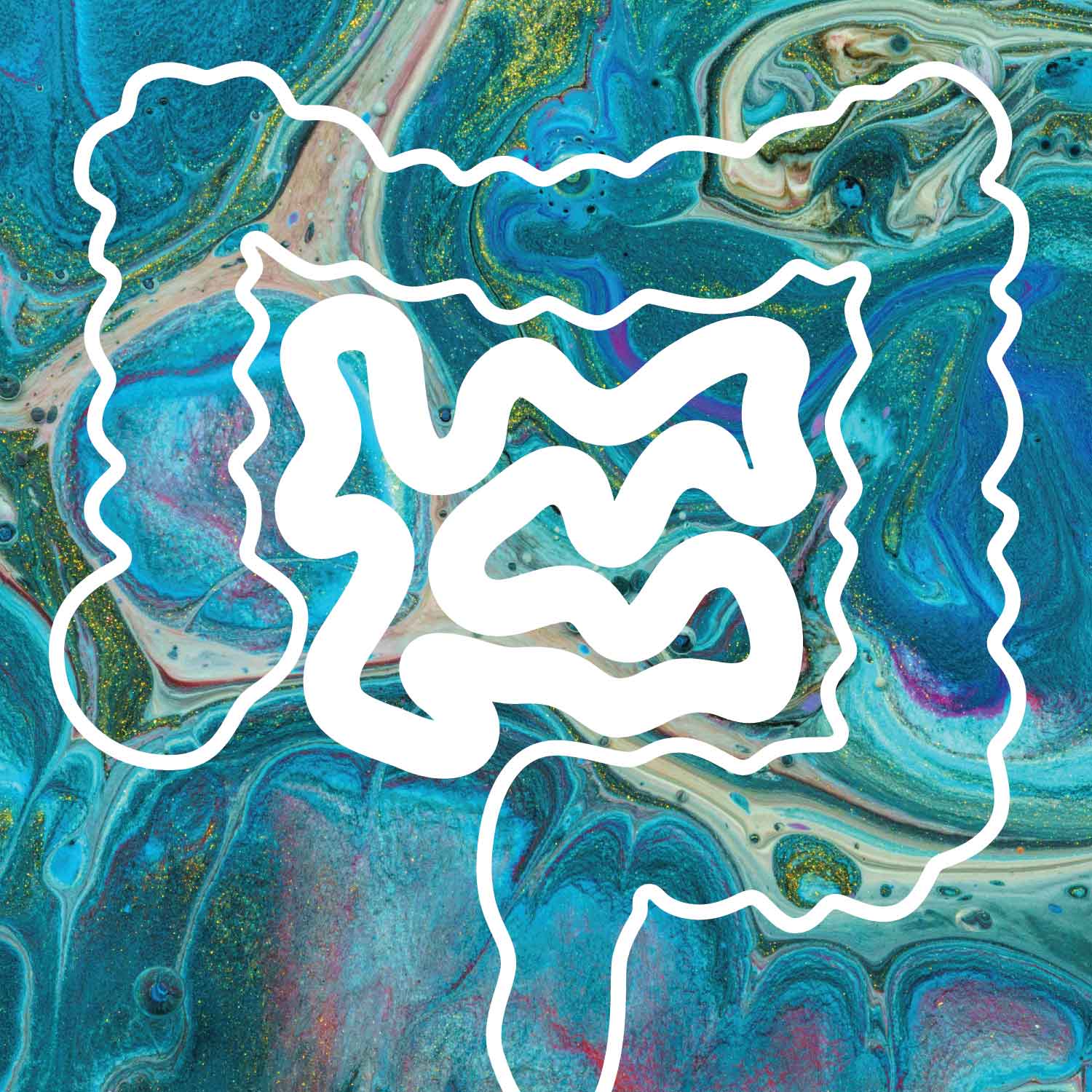 The abnormal production of a gut enzyme, lysozyme, which breaks down bacterial cell walls, affecting gut bacterial growth, may contribute to the causation of inflammatory bowel diseases by changing the composition of the gut bacterial community and thereby modifying mucosal inflammation, according to a new study published in the journal Immunity. The study, which was performed using experimental mouse models, was led by researchers from Rutgers University and partially funded by the National Center for Complementary and Integrative Health.

Paneth cells mostly reside in the small intestine, producing different antimicrobial proteins including lysozyme. They play a critical role in defense against a broad range of gut microbes. Paneth cell metaplasia (the presence of Paneth cells in the large intestine where they’re not normally found in the healthy colon) is a characteristic feature of inflammatory bowel diseases, including ulcerative colitis and Crohn’s disease. It’s associated with abnormal production of the enzyme Paneth cell lysozyme.

In this study, the researchers used experimental mouse models to examine the impact of abnormal Paneth cell lysozyme production on gut commensal bacteria and intestinal inflammation. They found that disruption of Paneth cell lysozyme protected mice from colitis. The researchers further investigated the protective mechanism involved in gut commensal bacteria. They found that the aberrant lysozyme secretion by Paneth cells in the colon suppresses the growth of certain bacterial species, resulting in imbalance in the gut microbiota, which leads to mucosal inflammation during colitis.

The insights gained from this study may be helpful in developing new therapies for inflammatory bowel diseases, which affect 1.6 million people in the United States. However, further research is needed to determine whether the effects of Paneth cell lysozyme in humans are the same as those seen in the mouse models.