Report Advances Knowledge About Children’s Use of Complementary Approaches 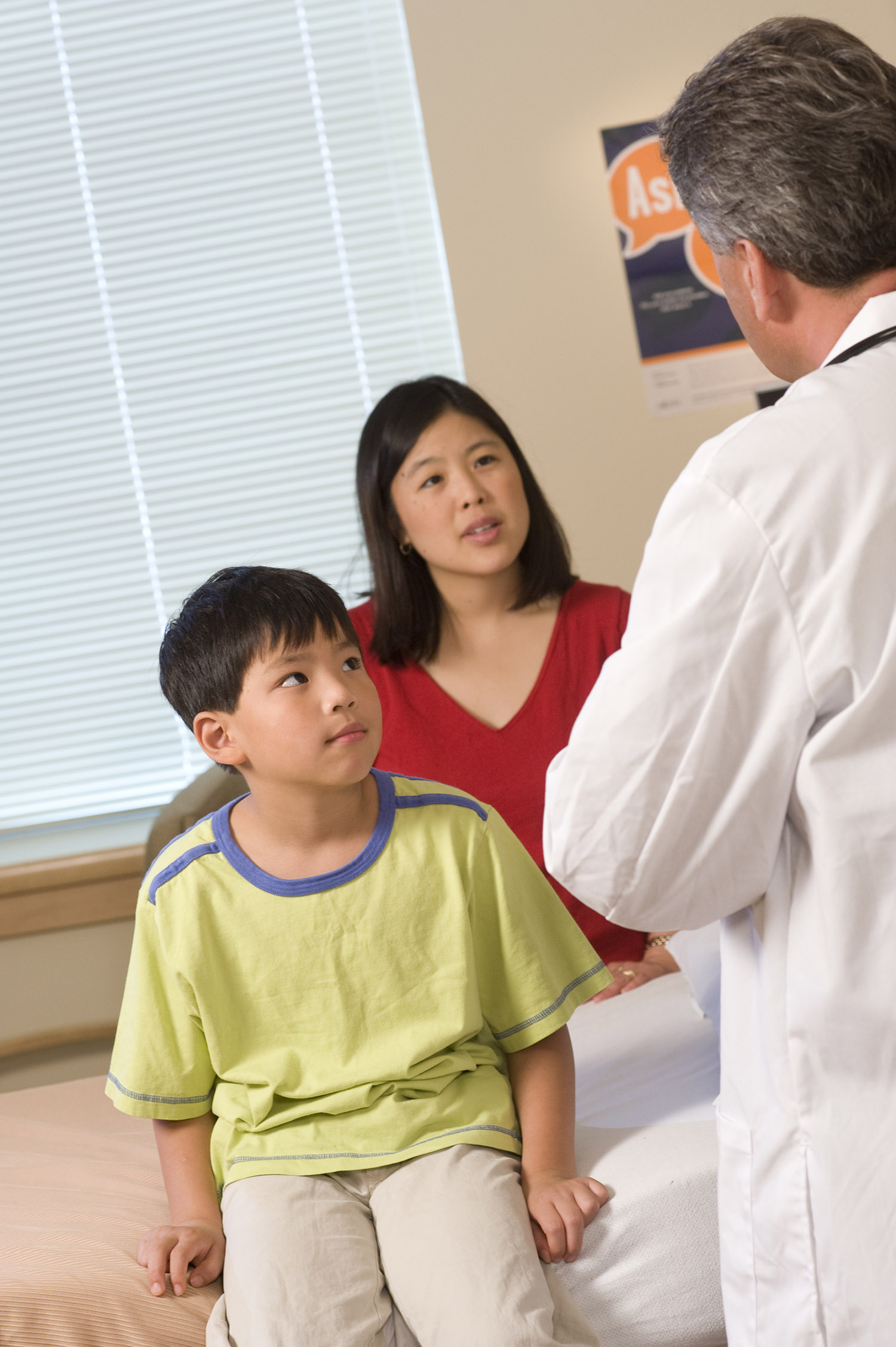 A new report based on data from the 2012 National Health Interview Survey (NHIS) found that the overall use of complementary health approaches among children aged 4 to 17 years did not change significantly since the 2007 survey; however, there were significant increases in children’s use of yoga, fish oil, and melatonin. The report, by the National Center for Complementary and Integrative Health (NCCIH; formerly NCCAM) and the National Center for Health Statistics (NCHS) of the U.S. Centers for Disease Control and Prevention, appears in National Health Statistics Reports.

The complementary health questionnaire was developed by NCCIH and the NCHS. The questionnaire is administered every 5 years as part of the NHIS, an annual study in which tens of thousands of Americans are interviewed about their health- and illness-related experiences. To identify trends in Americans’ use of certain practices, 2012 survey data were compared with a version of the survey fielded in 2007. The 2007 and 2012 survey results are based on combined data from 17,321 interviews with a knowledgeable adult about children aged 4 to 17 years.

The researchers noted that although the use of complementary health approaches in children, both overall and for individual modalities, is low compared to that seen in adults, these findings provide the most comprehensive snapshot of the use of these approaches and are the foundation for future studies in this area.