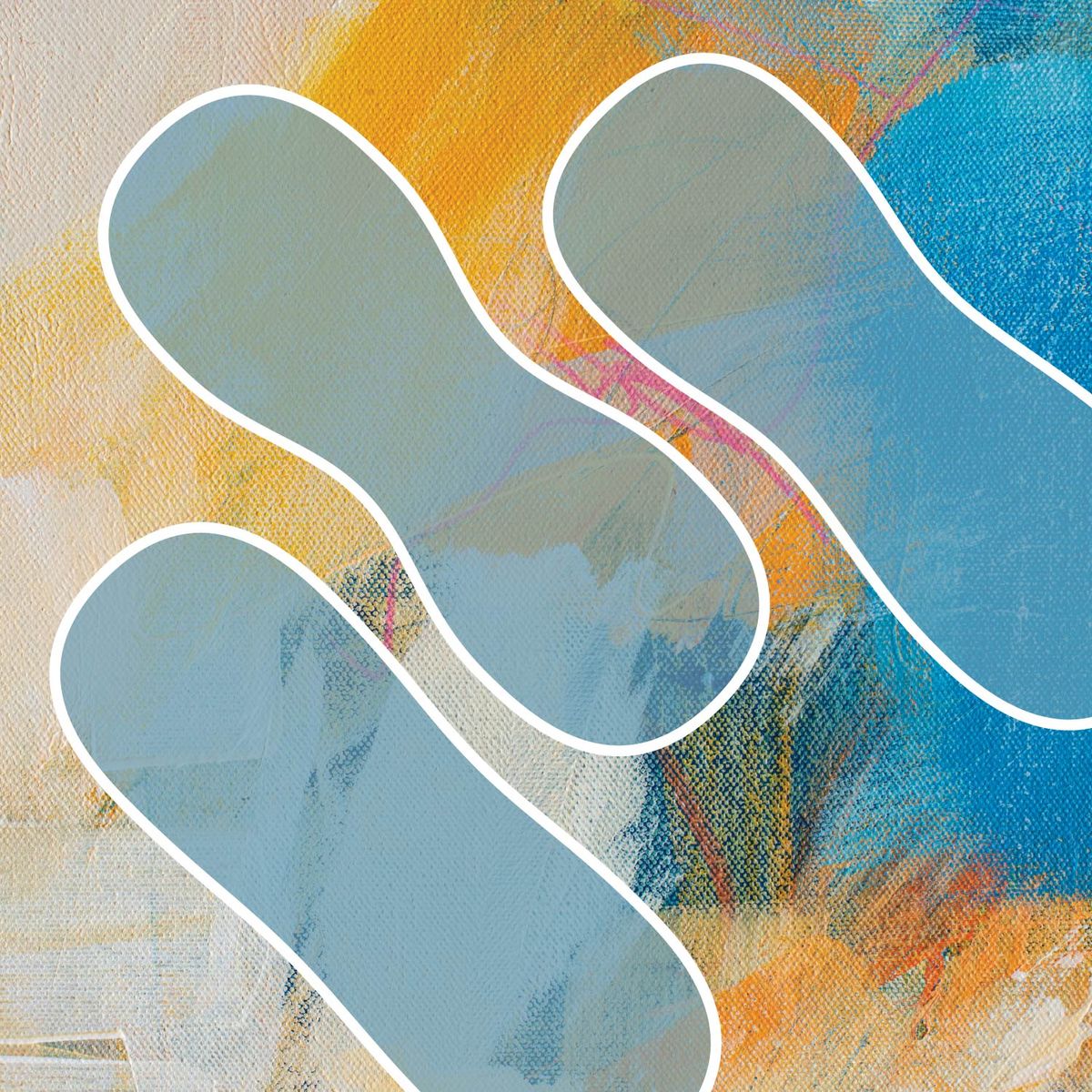 In a recent study published in Nature and partly funded by the National Center for Complementary and Integrative Health, researchers at Harvard Medical School and the Broad Institute of MIT and Harvard identified a specific lipid responsible for the immunomodulatory properties of the gut bacterium Akkermansia muciniphila and explored the mechanisms by which it exerts its effects.

Many studies have shown relationships between gut microorganisms and host responses, but the mechanisms underlying these associations are not well understood. One gut bacterium that plays an important role in regulating immune responses is A. muciniphila, which makes up about 3 percent of the total human gut microbiome. For instance, previous studies have found that a low level of A. muciniphila is correlated with inflammatory bowel disease and type 2 diabetes, while an abundance of A. muciniphila is linked to responses to certain cancer immunotherapies.

In this study, the investigators looked for immunogens (molecules that cause an immune response) within A. muciniphila. They did this by testing different compounds produced from the bacteria to see if they could cause the release of cytokines (molecules that regulate the immune system). A lipid fraction from a small initial culture was found to induce the cytokine tumor necrosis factor alpha (TNF-alpha).

Further bacterial cultures and analytical fractions allowed the researchers to isolate the active constituent that was inducing TNF-alpha release. Using mass spectroscopy and nuclear magnetic resonance analysis, the researchers identified the compound as a specific type of phosphatidylethanolamine (PE). PEs are the most abundant phospholipids in the membranes of most bacteria. The active constituent was found to be a diacyl PE with two branched chains (a15:0-i15:0 PE). This PE accounts for about 50 percent of A. muciniphila’s lipid membrane. It triggers the release of some inflammatory cytokines, such as TNF-alpha, but not others.

Further investigation showed that the unique immune signaling modulation by the lipid depends on a pair of two immune receptors that recognize and respond to microbial infection. Low-level stimulation of the signaling pathway by this lipid can help reestablish the immune system to its normal state and maintain immune homeostasis.

Through their detailed investigation of a15:0-i15:0 PE, the researchers were able to provide a mechanism for A. muciniphila’s ability to regulate the immune system, as well as the many roles it plays in health and disease. They also showed that the immunomodulatory benefits associated with A. muciniphila abundance can be replicated by a15:0-i15:0 PE. This finding suggests the possibility of developing drugs that could replicate the desirable effects of A. muciniphila. However, much remains to be learned about the pharmacology of a15:0-i15:0 PE. The investigators also cautioned that their data have limitations because they are derived from in vitro experiments; studies in living organisms will be needed to confirm their findings.