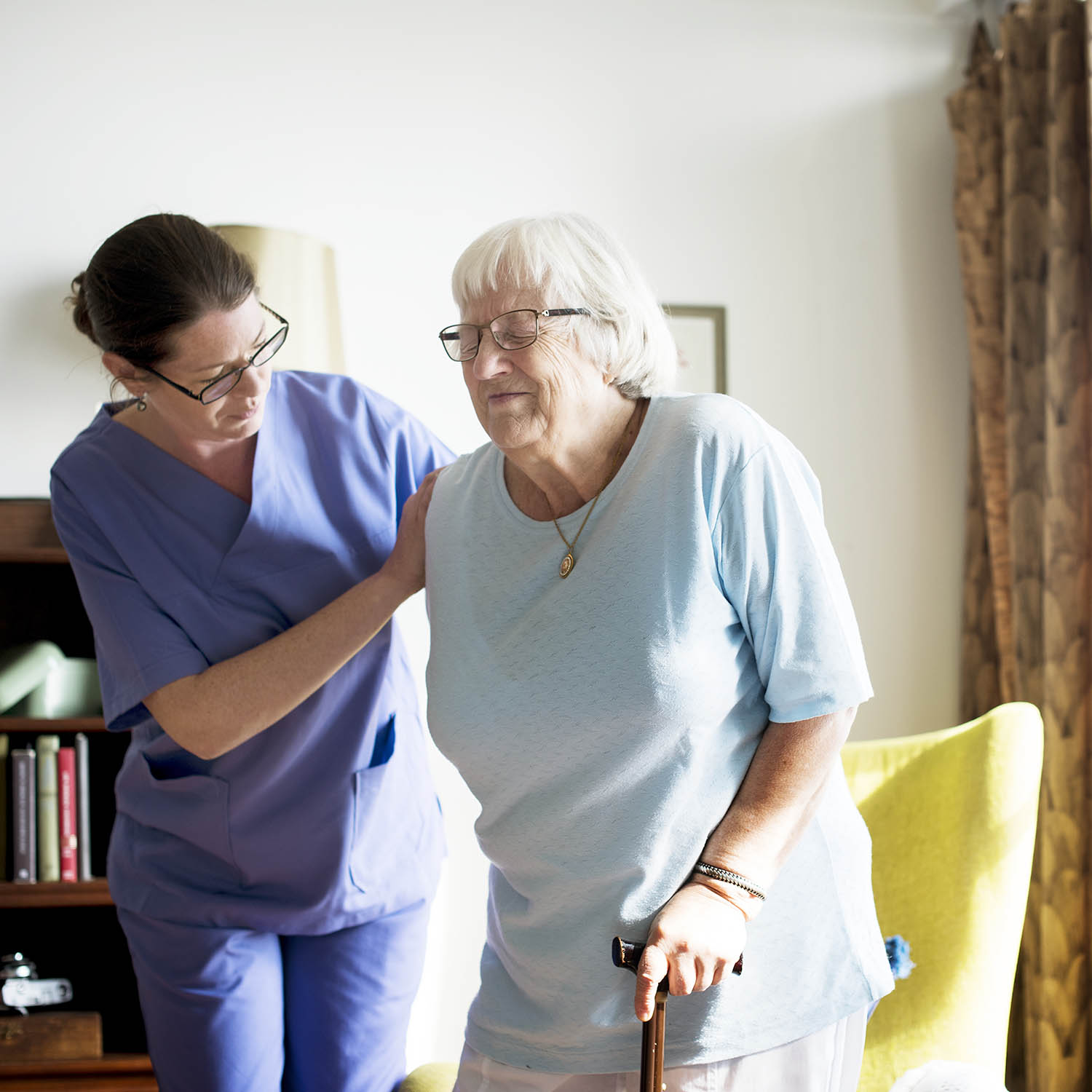 A recent study exploring the association between pain and cognitive impairment (CI) found that pain and CI each increase the severity of the other; that is, when pain progresses from acute pain to high impact chronic pain (HICP), the severity of CI increases, and as the severity of CI increases, the severity of pain increases. Further, the study found that people with comorbid chronic pain and CI are in a much higher state of self-reported disability than people with either alone. The study, published in a recent issue of The Clinical Journal of Pain, was supported by the National Center for Complementary and Integrative Health (NCCIH), a component of the National Institutes of Health (NIH).

Among the study’s findings were:

The researchers suggested that these results may encourage health care providers and family members caring for cognitively impaired patients to regularly assess and manage such patients for pain. They noted that best practice guidelines are generally silent on multidisciplinary, integrated care for these comorbid conditions, increasing the potential for inadequate care. In addition, the researchers noted that pain medications might be causing some of the CI.  Finally, it was suggested that patients with CI should be monitored closely to ensure individuals are not underestimating or overestimating their pain due to memory loss.