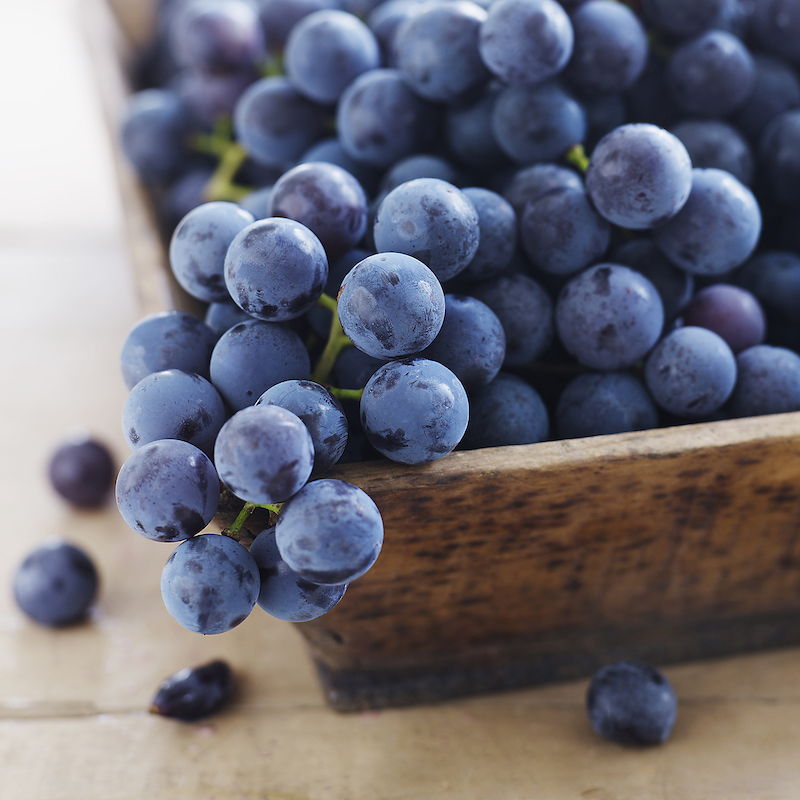 Natural products derived from plants may become the building blocks for new types of therapeutic agents to combat depression, according to a study by researchers from the Icahn School of Medicine at Mount Sinai in New York and cooperating institutions. The study, which was partially funded by the National Center for Complementary and Integrative Health through the Centers for Advancing Research on Botanical and Other Natural Products (CARBON) program, was recently published in the journal Nature Communications.

The drugs currently used to treat depression are mainly designed to target systems in the brain that involve certain neurotransmitters such as serotonin. However, depression is also associated with other types of brain abnormalities and with inflammation. New treatments aimed at these targets could improve depression therapy, especially for the many patients who don’t respond to current drugs or have problems with side effects.

Previous research showed that a bioactive dietary polyphenol preparation (BDPP) composed of Concord grape juice, grape seed extract, and trans-resveratrol has effects that may protect against various neurological disorders. In this study, two substances produced in the body from BDPP, dihydrocaffeic acid (DHCA) and malvidin-3?-O-glucoside (Mal-gluc), promoted resilience against stress in mice, each in a different way. DHCA reduced the generation of interleukin 6 (IL-6), a substance that promotes inflammation. Mal-gluc modulated the expression of the gene Rac1, which influences structural and functional processes in the brain that may play roles in psychiatric disorders. The processes affected by both substances are believed to be involved in depression. DHCA and Mal-gluc, when administered together, significantly reduced depression-like behaviors in a mouse model.

Safety testing of DHCA and Mal-gluc showed that they did not negatively affect standard measures of liver or kidney function. Because neither of these substances influences the systems targeted by current antidepressants, they could safely be combined with existing drugs to simultaneously target multiple factors that contribute to depression and increase the likelihood of successful treatment.

The researchers noted that natural products have a history of being the source for many of the active ingredients in medications. In recent years, substances from plants have attracted growing interest as therapeutic agents because of their many potentially valuable biological activities. The results of this study support further research to evaluate whether DHCA/Mal-gluc has potential as a new agent to treat patients with depression who have not responded to currently available therapies.