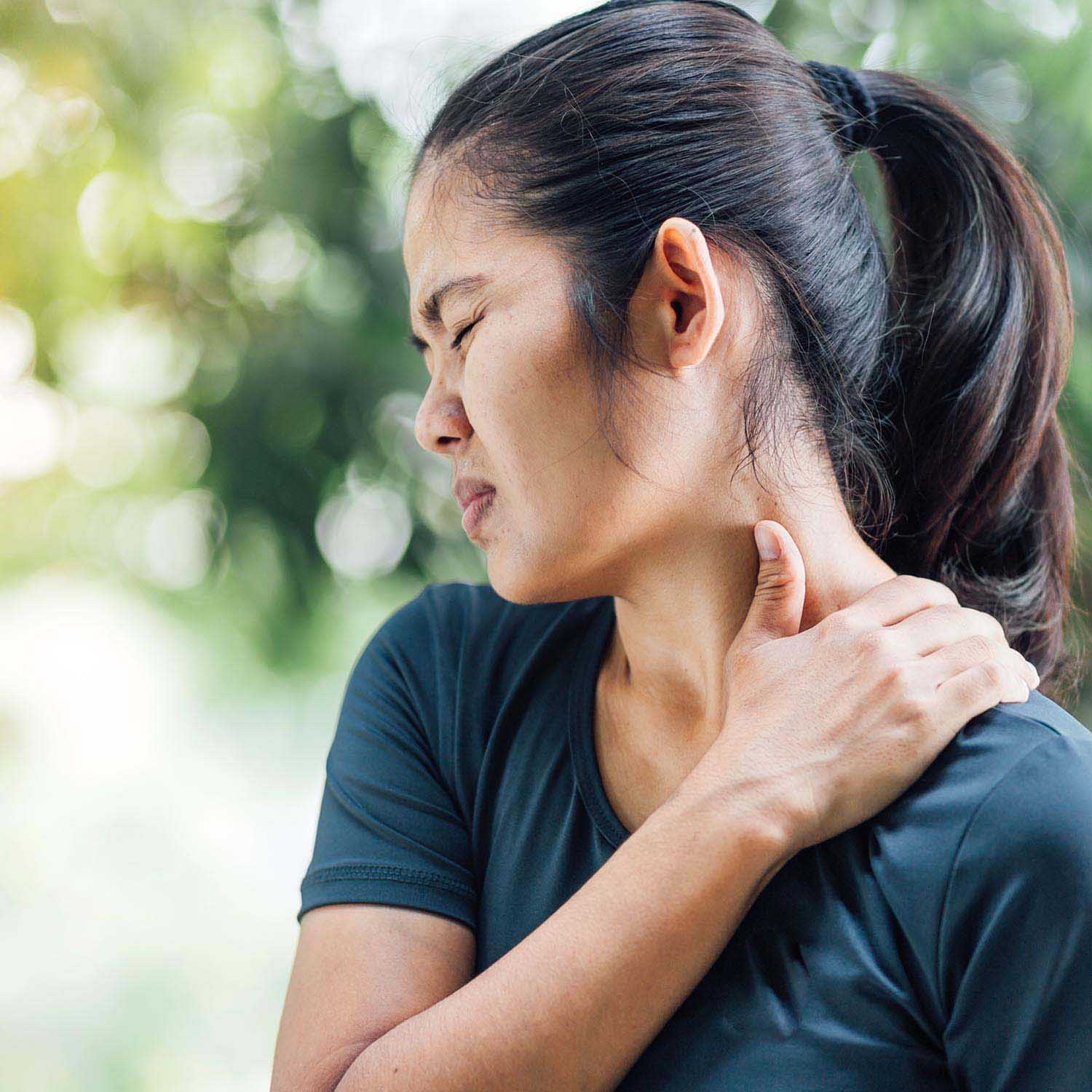 Pain at the time of testing, rather than the presence of a chronic pain condition, is primarily responsible for changes in the functioning of the brain’s default mode network in patients with fibromyalgia, according to the results of a study recently published in the journal NeuroImage. The study, conducted at the National Institutes of Health and McGill University, was partly funded by the National Center for Complementary and Integrative Health’s intramural research program.

Some aspects of brain function in patients with chronic pain conditions such as fibromyalgia (a disorder that involves widespread pain, tenderness, fatigue, and other symptoms) differ from those in healthy people. One part of the brain that’s affected is the default mode network, which includes different brain regions that are highly connected to each other at specific times. This network is active when a person is at rest (awake but not engaged in an attention-demanding or goal-oriented task). It becomes inactive when the person starts to perform a task.

Previous research has shown that the connectivity of this network within itself and with other brain regions is altered in people with chronic pain conditions. It’s unclear, however, whether these alterations are a result of changes in brain organization due to living with chronic pain or whether they reflect the presence of their clinical pain at the time when measurements are made.

The results of this study suggest that transient changes due to the current experience of pain may be a substantial contributor to default mode network connectivity disruptions in chronic pain patients. The researchers who performed the study said that even though immediate pain and the long-term experience of having a pain condition probably influence each other, the specific effects of each of them need to be considered when studying functional brain connectivity in chronic pain patients.