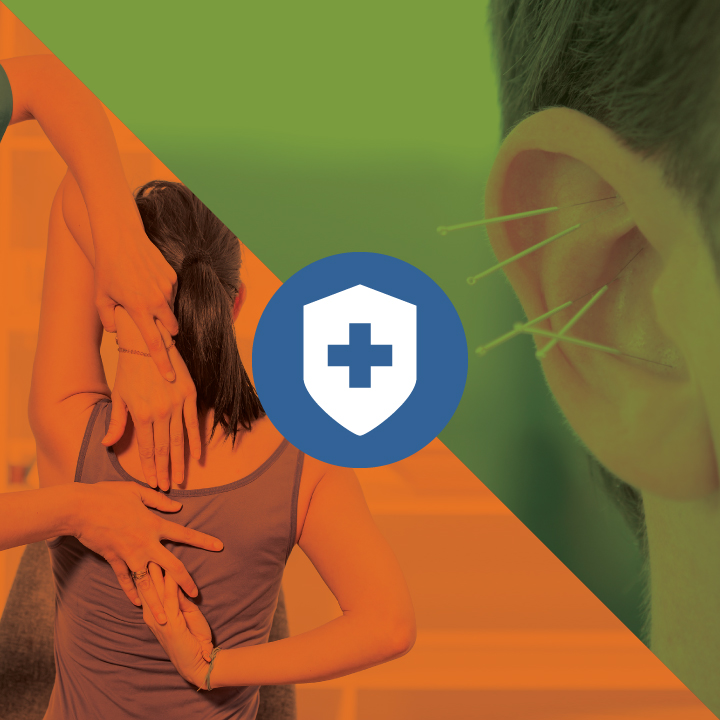 Data suggest that Americans are increasingly willing to pay out-of-pocket for acupuncture, chiropractic, or massage care that isn't covered by health insurance, reports a new study led by the National Center for Complementary and Integrative Health. The study was released by the National Center for Health Statistics, part of the Centers for Disease Control and Prevention (CDC).

The type of health insurance that people have is known to be associated with their use rates for complementary health approaches. However, how insurance coverage relates to the use of individual complementary approaches has been much less studied. This report offers the first new national findings of this type in about 20 years.

The researchers analyzed NHIS data on the three most commonly licensed complementary approaches delivered by practitioners: acupuncture, chiropractic, and massage. Among the questions respondents were asked include whether, in the past 12 months, any costs of seeing a practitioner for a therapy had been covered by health insurance, and, if so, whether those costs were partially or completely covered.

Among the major findings:

The authors noted that the amounts and types of insurance coverage for these three modalities may change as state laws governing health insurance continue to develop.