Substances in Coffee May Protect Against Parkinson’s Disease and Dementia with Lewy Bodies, a New Animal Study Suggests 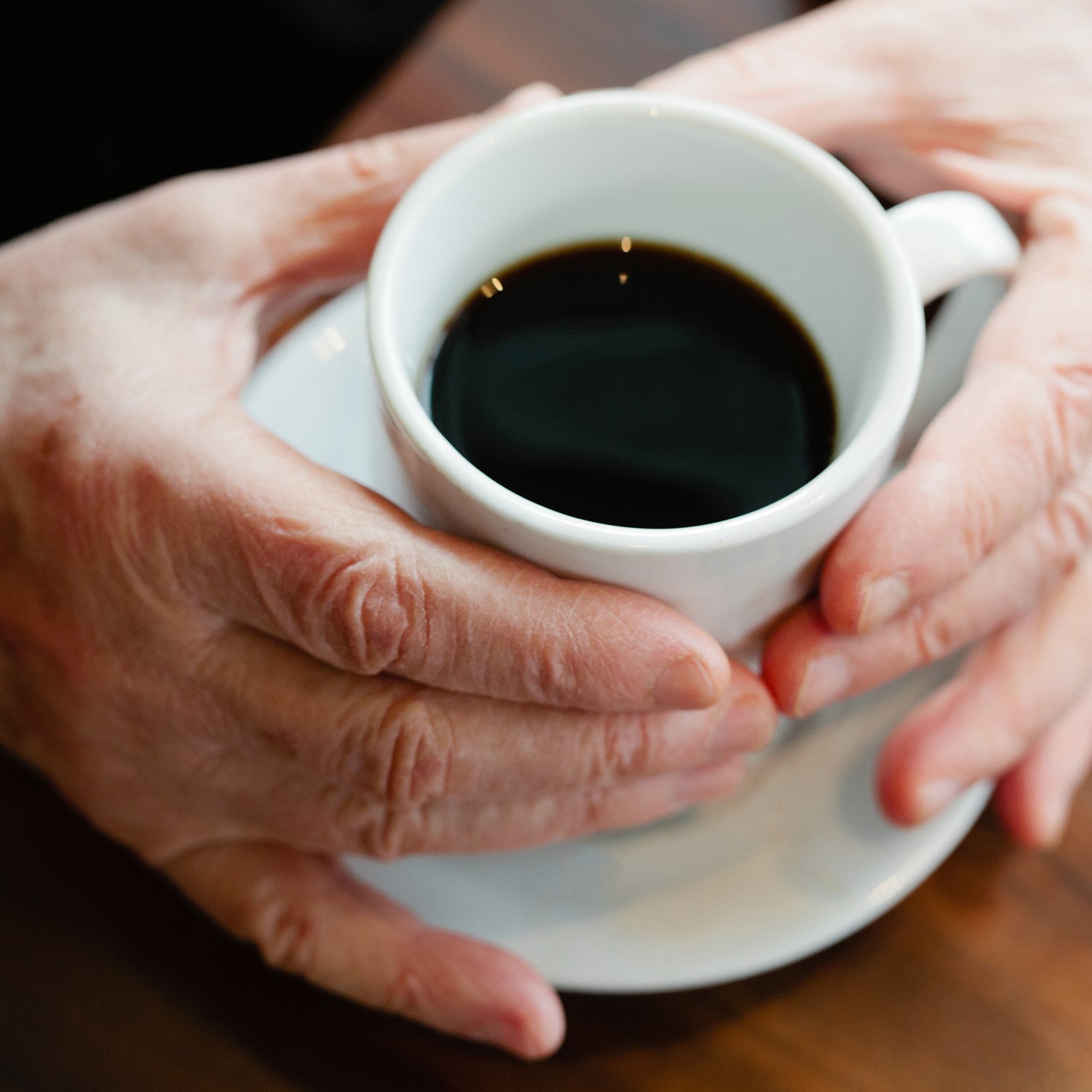 Two substances from coffee, acting together, may protect against nerve cell damage and improve behavior in animal models of Parkinson’s disease and a related disease called dementia with Lewy bodies (DLB), according to a new study funded by the National Center for Complementary and Integrative Health. The study, conducted by researchers from the Rutgers Robert Wood Johnson Medical School and cooperating institutions, was published in a recent issue of the Proceedings of the National Academy of Sciences.

Coffee consumption is linked with reduced risk of Parkinson’s disease, and caffeine is generally believed to be the protective agent. However, several lines of evidence suggest that other components of coffee may also play a role.

In this study, two coffee components, eicosanoyl-5-hydroxytryptamide (EHT) and caffeine, were evaluated separately and together in mouse models of Parkinson’s disease and DLB. Both diseases are associated with abnormal deposits of a protein called alpha-synuclein in the brain. These abnormal deposits affect chemicals in the brain, causing changes that impair thinking and movement.

When administered separately, neither EHT nor caffeine showed benefit. However, when administered together for 6 months, the mixture had beneficial effects in the mouse models. The two coffee components helped keep an enzyme called protein phosphatase 2A (PP2A), which decreases the accumulation of alpha-synuclein, in an active form. Mice that received the two substances showed less buildup of alpha-synuclein, better nerve cell function, less nerve inflammation, and closer-to-normal behavior.

The researchers who conducted the study noted that coffee is a complex chemical mixture containing more than a thousand different substances. Thus, additional components of coffee may also play a role in protecting against the changes that occur in Parkinson’s disease and DLB. The researchers also pointed out that the amounts of specific substances in coffee vary depending on the conditions of growth and harvesting of the coffee plant and the methods of roasting the coffee beans and brewing and filtering the beverage. As more is learned, it may become possible to optimize the composition of coffee to enhance its effects.