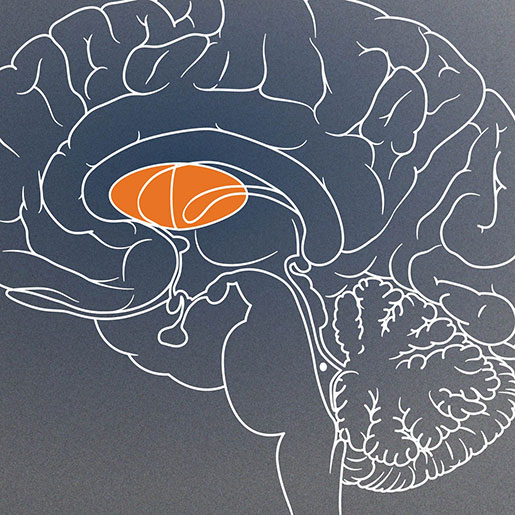 Two recent studies in mice provide insights into interoception (perception and regulation of signals from inside the body, such as respiration, hunger, etc.). Findings from the first study, which was published in the journal Cell, shed light on airway defense mechanisms and how the brain detects and responds to internal sensations by suggesting that a group of throat-innervating sensory neurons serve as a front-line defense in the upper airways against infiltration and injury within the respiratory tract. The second study, which was published in the journal Neuron, found that insular cortex ongoing activity patterns reliably tracked the gradual return to homeostasis but not changes in behavior. Both studies were supported by the National Center for Complementary and Integrative Health, a component of the National Institutes of Health (NIH), and the NIH Director’s Pioneer Award Program.

In the first study, scientists scanned different cell types within the vagus nerve and looked at gene expression in more than 46,000 individual cells, which revealed at least 37 distinct classes of sensory neurons, each with potentially different functions and responsibilities. By applying optogenetics, a technique in which neurons are genetically modified to respond to light, the researchers were able to selectively activate each class of laryngeal vagal neurons and observe the resulting reflex. They found that neurons expressing one gene in particular, P2RY1, strongly and immediately evoked a coordinated airway defense program. When P2RY1 neurons were selectively eliminated, water and acid no longer evoked airway defense reflexes, while salt and force continued to do so, suggesting that P2RY1 neurons specifically sense and respond to water and acid.