Veterans Are in Pain, According to Analysis of National Health Survey 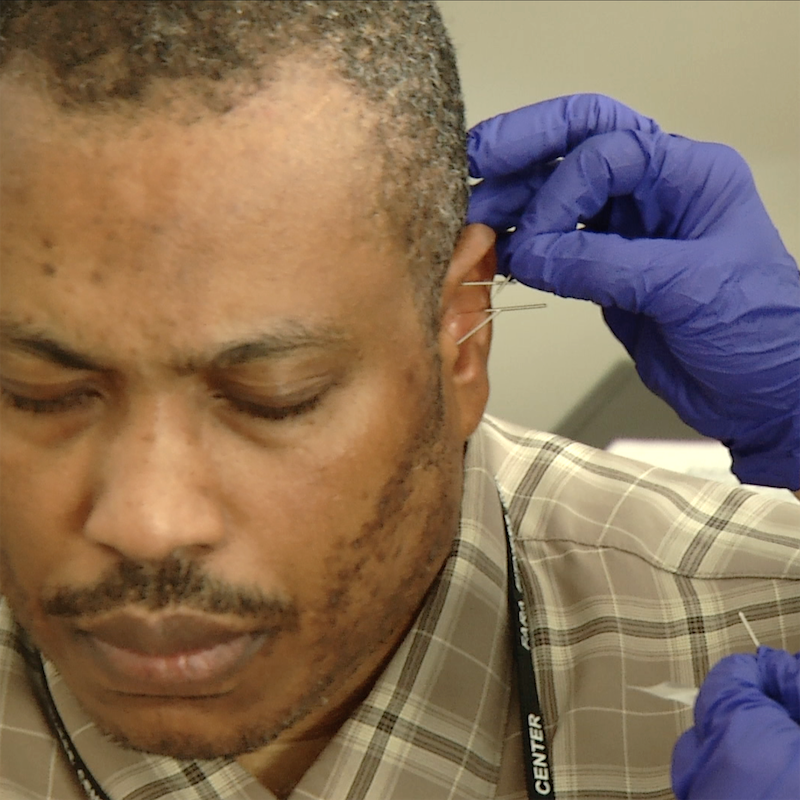 Almost two-thirds of U.S. military veterans say they are in pain, and 9.1 percent say their pain is severe. A recent analysis of data from a national survey found that veterans were also more likely than nonveterans to have a range of painful health conditions—such as back pain and joint pain—and to classify their pain as severe. These findings, which provide the first national estimates of numbers of veterans with severe pain and differences by age and sex, come from the National Center for Complementary and Integrative Health (NCCIH), and are published in the Journal of Pain. They are based on data from the 2010–2014 National Health Interview Survey, a large survey conducted annually by the Centers for Disease Control and Prevention’s National Center for Health Statistics.

Previous research has established the prevalence of pain as a significant burden among U.S. veterans; however, this study is the first to compare pain severity in a nationally representative population of veterans and nonveterans, as well as pain associated with specific health conditions.

An NCCIH researcher analyzed data on 67,696 adults. Participants responded to questions about the persistence and bothersomeness of self-reported pain during the 3 months prior to the survey.

Among the findings from this analysis:

The survey did not collect pain treatment information, so the researcher was unable to determine if differences in treatment could have further explained differences in the participants’ pain experiences. The researcher also noted that the younger veterans (aged 18?39) are undoubtedly overrepresented by those who served during the wars in Afghanistan and Iraq. Although the analysis was not able to determine whether these younger veterans with severe pain were in pain despite treatment or because they were not getting treatment, the researcher suggests that some veterans would benefit from a revised pain management plan that addresses the full range of biological, psychological, and social effects of pain on the individual. For others, services may be needed to help them manage the impact of severe pain on their daily lives.