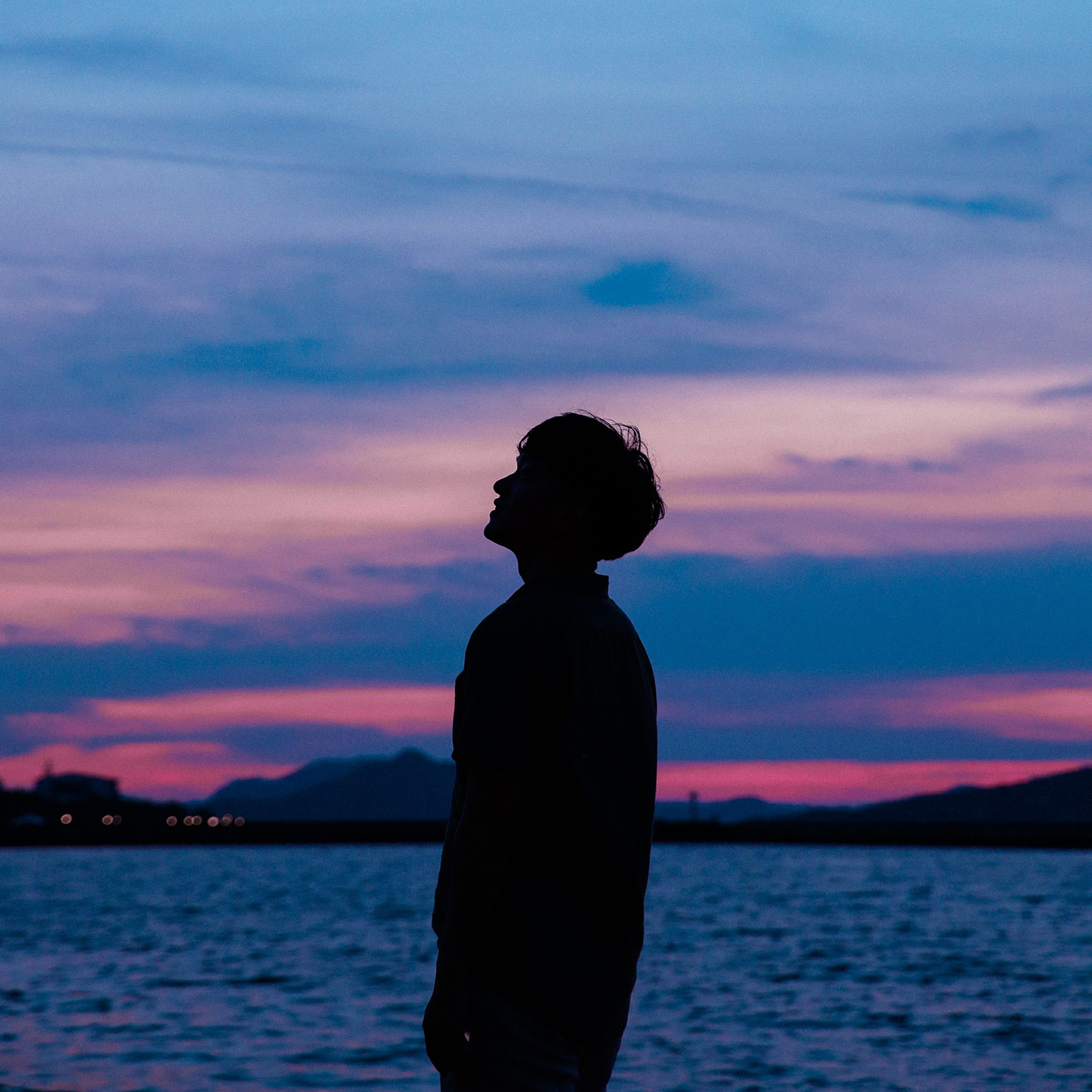 Many individuals with depression turn to complementary health approaches as an adjunct to or in place of conventional treatment. Although these approaches are commonly used and readily available in the marketplace, many of them have not been rigorously studied for the treatment of depression. For some approaches, there is uncertainty regarding their efficacy while, for others, the evidence suggests a modest reduction in the symptoms of depression. Some natural products used in this regard (e.g., St. John’s wort) have significant herb-drug interaction concerns. Health care providers should know what complementary approaches their patients are using alone, or in combination with, conventional care. For this reason, it’s important that you understand the benefits and risks of these complementary approaches to advise your patients.

This issue of the digest provides the state of the science for several of these complementary health approaches.

What the Science Says:
Depression and Complementary Health Approaches

At present, it’s uncertain whether omega-3 fatty acid supplementation may be useful for depression. Some studies have shown small effects in adjunctive therapy in patients with a diagnosis of major depressive disorder (MDD) and on depressive patients without a diagnosis of MDD; however, most trials have been adjunctive studies. Controlled trials of omega-3 fatty acids as monotherapy are inconclusive compared to standard antidepressant medicines, and it remains unclear that a mechanism is present to suggest that a pharmacologic or biologic antidepressant effect exists.

Read more about research on omega-3 fatty acids for depression

Results of some studies suggest that St. John’s wort (Hypericum perforatum) may have an effect on mild-to-moderate major depressive disorder (MDD) for a limited number of patients, similar to standard antidepressants, but the evidence is far from definitive. Although some studies have demonstrated a slight efficacy over placebo, others contradict these findings.

Read more about research on St. John’s wort for depression

Current scientific research does not support the use of S-adenosyl-L-methionine (SAMe) for the treatment of depression.

Read more about research on SAMe for depression

Data from current scientific research do not support the use of inositol for the treatment of depression.

Read more about research on inositol for depression

There is some evidence that suggests acupuncture may provide a modest reduction in symptoms of depression, particularly when compared with no treatment or a control.

Read more about research on acupuncture for depression

There is some evidence that music therapy may provide short-term benefits for people with depression.

Read more about research on music therapy for depression

There is some evidence that yoga may be helpful in reducing depressive symptoms.

Read more about research on yoga for depression