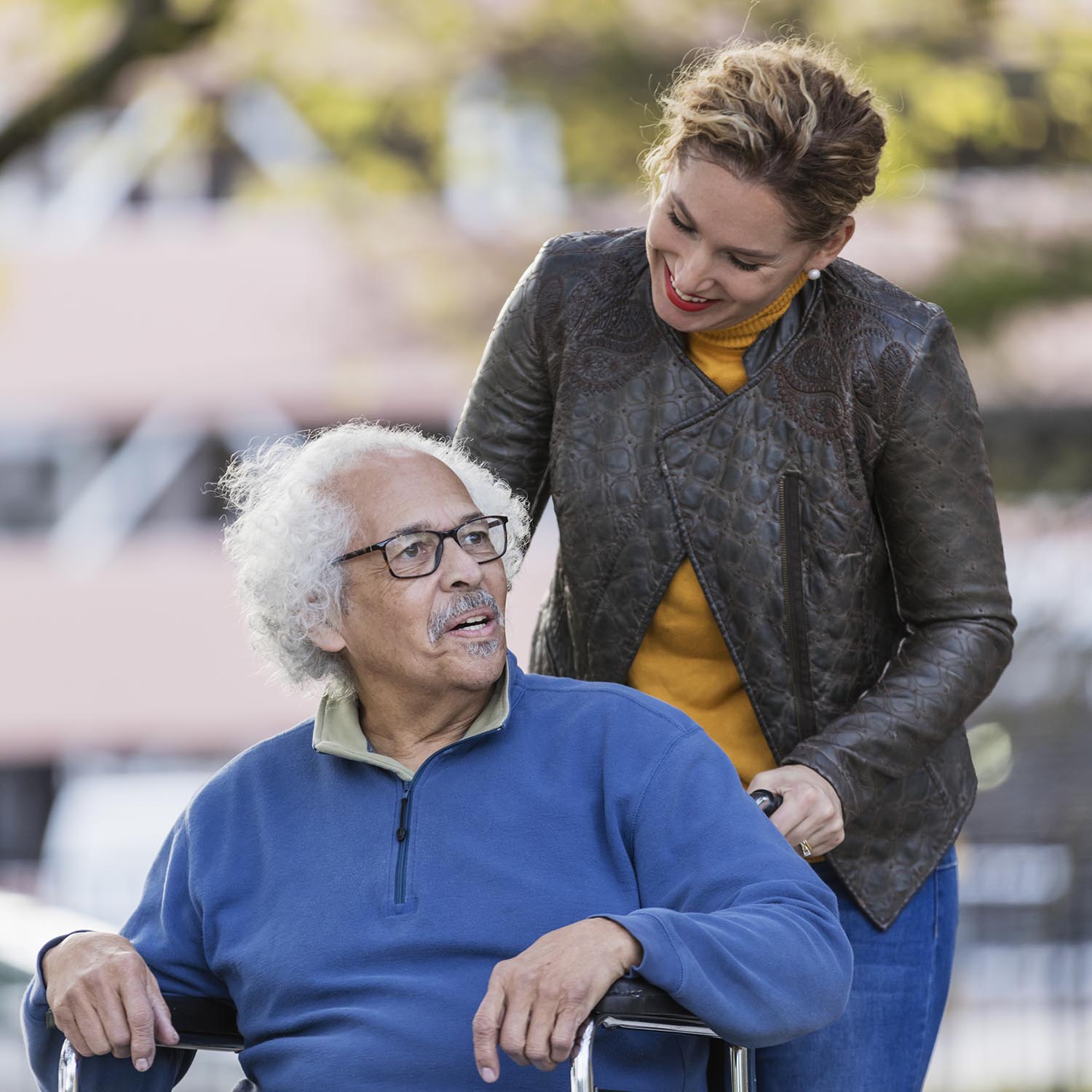 Concerns about forgetfulness and whether it is the first sign of Alzheimer’s disease are common, particularly among older patients. Your patients may also ask questions about use of dietary supplements, which are often marketed with claims that they enhance memory or improve brain function and health.

This issue of the digest summarizes current information on what the science says about several dietary supplements that have been studied for cognitive function, dementia, and Alzheimer’s disease. Although a few trials of natural products for the prevention of cognitive decline or dementia have shown some modest effects, direct evidence is lacking. In addition, research on some mind and body practices such as music therapy and mental imagery, which have shown promise in treating some symptoms related to dementia, as well as alleviating stress among caregivers, is ongoing.

What the Science Says:
Dietary Supplements and Cognitive Function, Dementia, and Alzheimer’s Disease

There’s no conclusive evidence that Ginkgo biloba is efficacious in preventing or slowing dementia or cognitive decline.

Read more on the research of Ginkgo biloba.

Among the nutritional and dietary factors studied to prevent cognitive decline in older adults, the most consistent positive research findings are for omega-3 fatty acids, often measured as how much fish is consumed in the diet. However, several high-quality reviews have found no convincing evidence for the efficacy of omega-3 polyunsaturated fatty acid supplements in the treatment of mild to moderate Alzheimer’s disease.

Read more on the research of omega-3 fatty acid supplements.

A 2017 Cochrane systematic review found no evidence that vitamin E given to people with mild cognitive impairment prevents progression to dementia, or that it improves cognitive function in people with mild cognitive impairment or dementia due to Alzheimer’s disease. However, there is moderate quality evidence from a single study that it may slow functional decline in Alzheimer’s disease.

Read more on the research of vitamin E.

Preclinical studies have shown that curcumin targets inflammatory and antioxidant pathways as well as (directly) amyloid aggregation. However, the few clinical trials that have examined the effects of curcumin on Alzheimer’s disease are limited and inconsistent, making it difficult to draw conclusions about potential benefits.

Read more on the research of curcumin.

Findings from short-term studies suggest that B-vitamin supplements (B12, B6, and folic acid) do not help cognitive functioning in adults age 50 or older with or without dementia.

Read more on the research on vitamin B