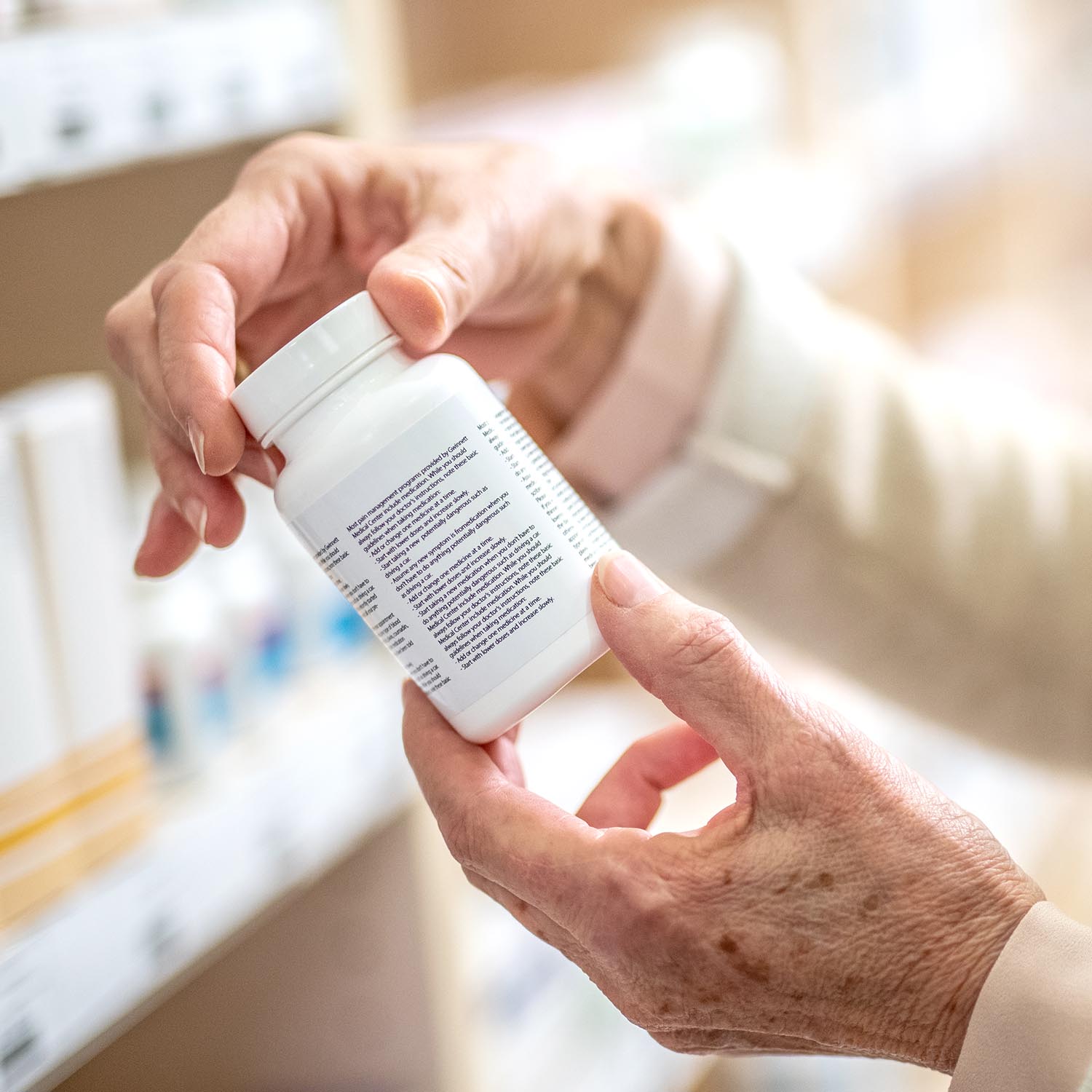 The possibility of drug interactions, direct toxicities, and contamination with active pharmaceutical agents are among the safety concerns about dietary and herbal supplements. Although there is a widespread public perception that herbs and botanical products in dietary supplements are safe, research has demonstrated that these products carry the same dangers as other pharmacologically active compounds. Interactions may occur between prescription drugs, over-the-counter drugs, dietary supplements, and even small molecules in food—making it a daunting challenge to identify all interactions that are of clinical concern.

Concerns about herb-drug interactions are often not based on rigorous research. Most herb-drug interactions identified in current sources are hypothetical, inferred from animal studies, cellular assays, or based on other indirect means; however, attention to this issue is needed for drugs with a narrow therapeutic index, such as cancer chemotherapeutic agents, warfarin, and digoxin.

To date, well-designed clinical studies evaluating herbal supplement–drug interactions are limited and sometimes inconclusive. This issue of the Digest provides information about several herbs and their potential interactions with other agents.

What the Science Says:
Herb-Drug Interactions

Read more about the evidence and safety profile of black cohosh

Read more about the evidence and safety profile of garlic

A 2017 review found that Ginkgo biloba has an overall low risk of drug interactions, but there may be a potential increased bleeding risk with warfarin (Coumadin).

Read more about the evidence and safety profile of Ginkgo biloba

A 2017 review noted that Asian ginseng has been shown (in a single study) to induce CYP3A4, which could decrease the effectiveness of drugs such as calcium channel blockers, some chemotherapeutic and HIV agents, certain antihypertensive and statin medications, and some antidepressants.

Read more about the evidence and safety profile of Asian ginseng

A 2021 study found that levels of metformin decreased about 25 percent in healthy adults who were given goldenseal extract plus metformin. This drop was enough to potentially hinder glucose control in people with type 2 diabetes taking metformin.

A 2017 review found goldenseal to have an overall high risk of drug interactions because it has been shown to inhibit two major metabolic enzymes, CYP2D6 and CYP3A4, which are responsible for metabolism of more than half of currently used pharmaceutical agents.

Read more about the evidence and safety profile of goldenseal

A 2017 review found St. John’s wort to have an overall high risk of drug interaction because it is a potent inducer of both cytochrome P-450 enzymes and intestinal P-glycoprotein.

A 2012 review has documented clinically significant interactions with St. John’s wort and the immunosuppressant drug cyclosporine, the antiretroviral agent indinavir, oral contraceptives, coumadin, digoxin, and benzodiazepines, among others.

Read more about the evidence and safety profile of St. John’s wort