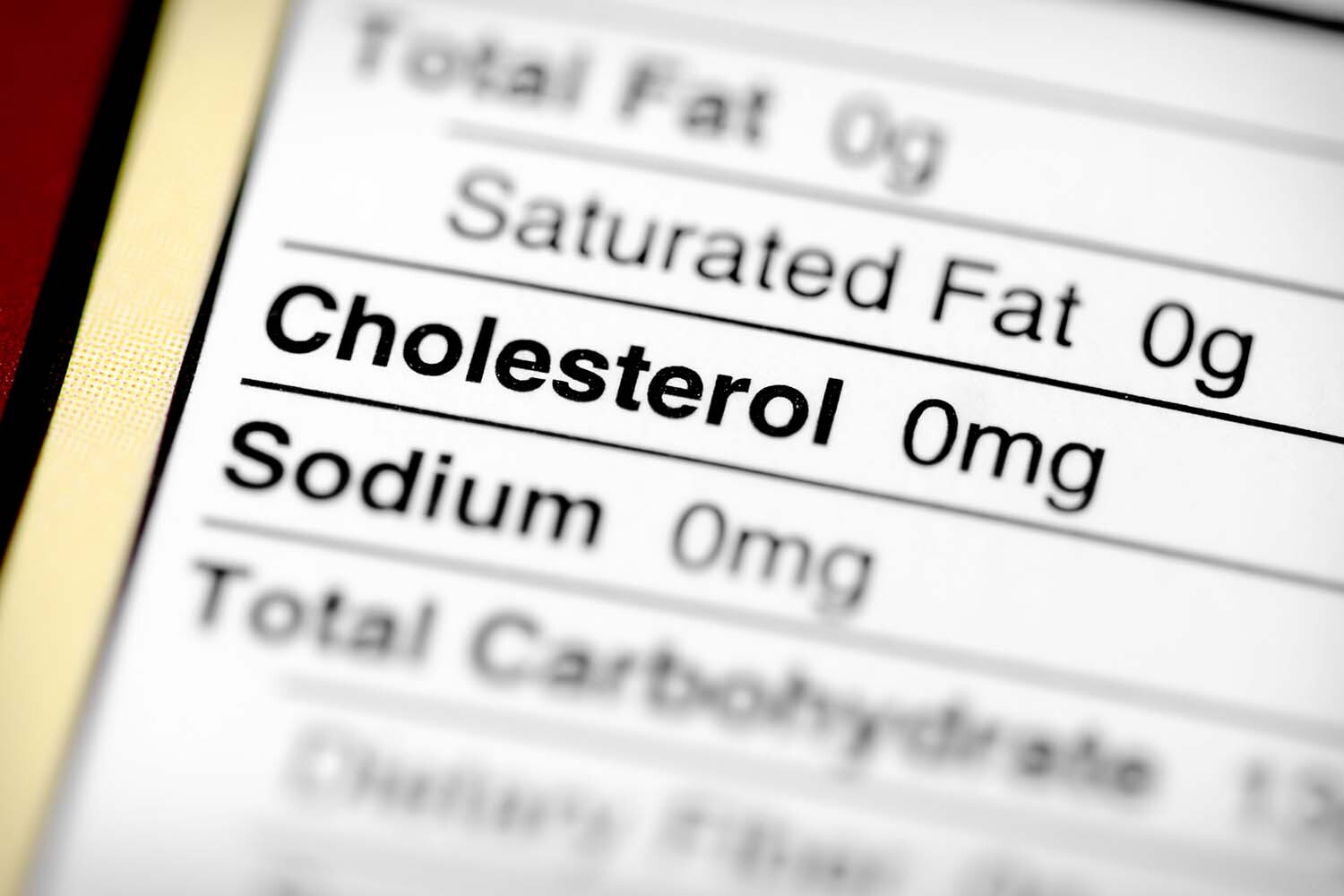 Conventional treatment for high cholesterol levels consists of therapeutic lifestyle and, if necessary, cholesterol-lowering medicine. Natural products have also been studied for their possible effects on cholesterol levels. This issue provides information on “what the science says” about the effectiveness and safety of several dietary supplements reportedly used by people with high cholesterol, including red yeast rice, flaxseed and flaxseed oil, and garlic.

What the Science Says:
High Cholesterol and Natural Products

The use of foods containing added plant stanols or sterols is an option in conventional treatment for high cholesterol levels. Stanols and sterols are also available in dietary supplements. The evidence for the effectiveness of the supplements is less extensive than the evidence for foods containing stanols or sterols, but in general, studies show that stanol or sterol supplements, taken with meals, can reduce cholesterol levels. Some foods and dietary supplements that contain stanols or sterols are permitted to carry a health claim, approved by the Food and Drug Administration (FDA), saying that they may reduce the risk of heart disease when consumed in appropriate amounts.

Read more about research on stanols or sterols in dietary supplements

Some soy products can have a small cholesterol-lowering effect. An analysis of data from 35 studies indicated that soy foods were more effective in lowering cholesterol than soy protein supplements and that isoflavones (substances in soy that have a weak estrogenic effect) did not lower cholesterol. The effect of soy is much smaller than that of cholesterol-lowering drugs.

Read more about research on soy

Read more about research on flaxseed

A recent review of the research on garlic supplements concluded that they can lower cholesterol if taken for more than 2 months, but their effect is modest in comparison with the effects of cholesterol-lowering drugs.

Read more about research on garlic

There is some limited evidence that suggests green tea may have a cholesterol-lowering effect.

The FDA has determined that red yeast rice that contains more than trace amounts of a substance called monacolin K is an unapproved new drug and cannot be sold legally as a dietary supplement. Monacolin K is chemically identical to the cholesterol-lowering drug lovastatin, and some red yeast rice contains substantial amounts of this substance. Red yeast rice that contains monacolin K may lower blood cholesterol levels, but it can also cause the same types of side effects and drug interactions as lovastatin.

Researchers have not reported results of any studies of red yeast rice products that contain little or no monacolin K, so whether these products have any effect on blood cholesterol is unknown.

Long-term dietary intake of oats or oat bran can have a beneficial effect on blood cholesterol.

Read more about research on oats and oat bran