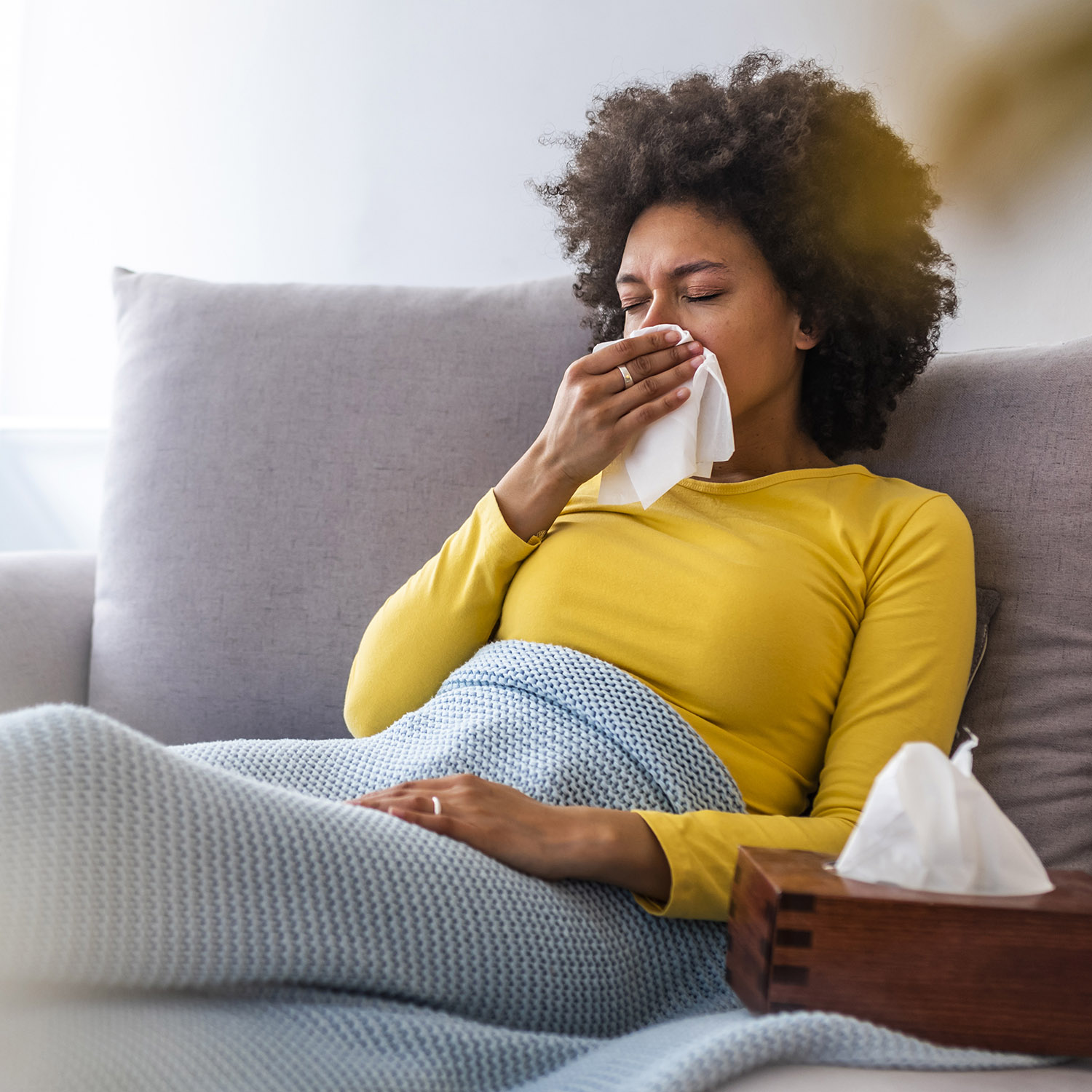 Colds are a leading reason for visiting a doctor and for missing school or work. To prevent or treat colds some people turn to complementary health approaches such as herbs, vitamins, and minerals. This issue provides information on “what the science says” about some of these practices for the common cold, including zinc, vitamin C, echinacea, probiotics, nasal saline irrigation, buckwheat honey, geranium extract, and garlic.

What the Science Says:
The Common Cold and Complementary Health Approaches

Oral zinc lozenges may reduce the duration of the common cold when started within 24 hours of initial symptoms and taken for a time period of less than 2 weeks. Intranasal zinc has been linked to a severe side effect (anosmia or loss of smell) and should not be used.

For most people, vitamin C does not prevent colds and only slightly reduces their length and severity. Vitamin C is generally considered safe except when taken in high doses.

Although there is the potential that some preparations of echinacea are more effective than placebo for treating colds, the overall evidence for clinically relevant treatment effects is weak. Results of individual prophylaxis trials consistently show positive (though not significant) trends, although potential effects are of questionable clinical relevance. Echinacea purpurea may be associated with an increased risk of rash in children.

Currently, not enough research has been conducted to determine whether probiotics may prevent colds, and little is known about their long-term safety.

Research suggests that buckwheat honey is superior to placebo for reducing frequency of cough, reducing cough, and improving quality of sleep for children with the common cold. Honey should not be used in children younger than 1 year of age because of the risk of botulism.

Geranium extract (Pelargonium sidoides) may be helpful in relieving symptoms of acute bronchitis, acute sinusitis, and the common cold in children and adults, but the quality of evidence is low. Research suggests that Pelargonium sidoides is generally well tolerated in most people.

A recent Cochrane review concluded that there is insufficient clinical trial evidence regarding the effects of garlic in preventing or treating the common cold.

The National Center for Complementary and Integrative Health is dedicated to exploring complementary health products and practices in the context of rigorous science, training complementary health researchers, and disseminating authoritative information to the public and professionals. For additional information, call NCCIH’s Clearinghouse toll-free at 1-888-644-6226, or visit the NCCIH Web site at nccih.nih.gov. NCCIH is 1 of 27 institutes and centers at the National Institutes of Health, the Federal focal point for medical research in the United States.