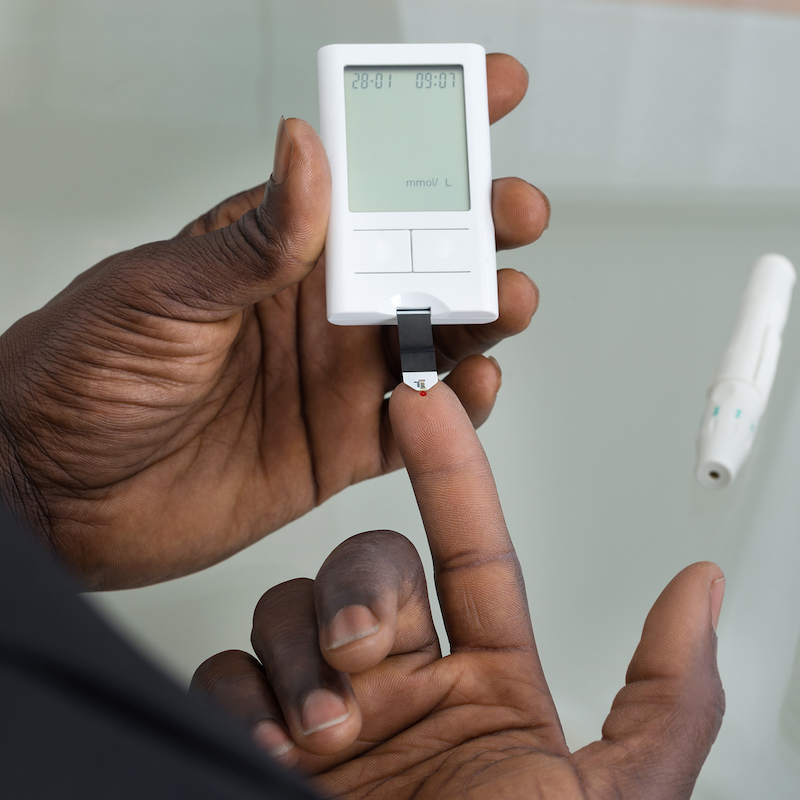 This issue of the digest addresses some of the many supplements studied for diabetes—such as alpha-lipoic acid, chromium, magnesium, and omega-3s—with a focus on those that have undergone clinical trials.

What the Science Says:
Type 2 Diabetes and Dietary Supplements

Supplement and Summary of Current Research

Read more on the research of alpha-lipoic acid

Chromium may be able to provide some benefit for improving glycemic control, but the research shows conflicting results. Further, there is no clear data that demonstrate that chromium plays any role in preventing the development of diabetes.

Read more on the research of chromium

Data from clinical trials have shown conflicting results on the effectiveness of cinnamon for diabetes.

Read more on the research of cinnamon

The increased risk of developing type 2 diabetes in people with magnesium deficiency has suggested that magnesium supplementation may provide benefits to those patients with type 2 diabetes or those at risk for developing the disease. However, results from clinical trials have not shown a clear benefit.

Read more on the research of magnesium

Read more on the research of omega-3 fatty acids

There is some low certainty evidence that resveratrol could be effective for glycemic control in people with diabetes, but more research needs to be conducted before definitive conclusions can be drawn.

Read more on the research of resveratrol