Collaborating to Support Research on a Promising Smoking Cessation Treatment 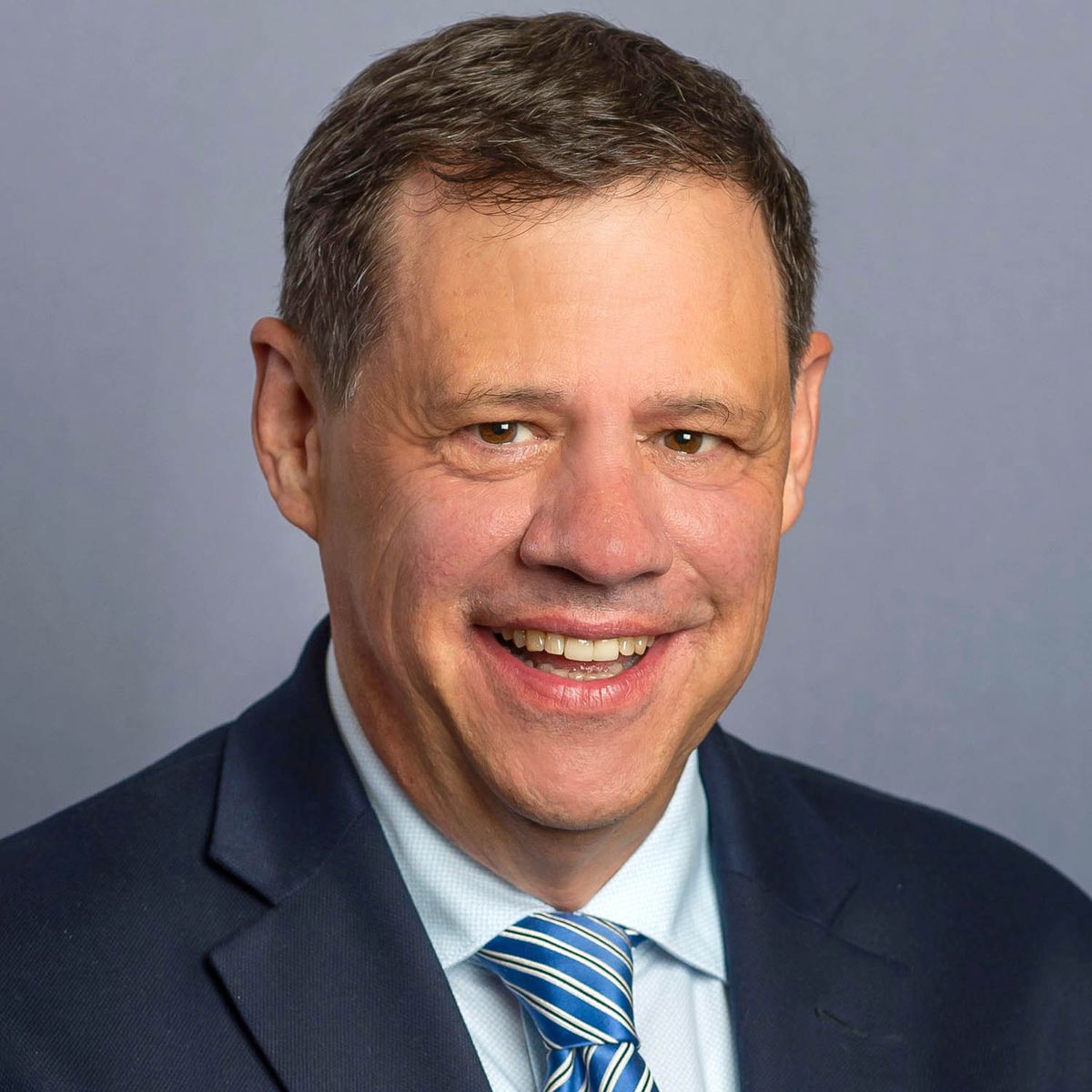 Illnesses and deaths linked to tobacco smoking are a huge public health problem in the United States and worldwide. Although treatments such as counseling and medication are available to help people stop smoking, research indicates that these treatments are not always available or successful for every patient, and that an individualized approach is desirable. Giving smokers additional proven treatment options may increase the likelihood that they’ll quit successfully.

NCCIH is currently supporting research on cytisine, a natural product for smoking cessation. Cytisine has been used as a smoking cessation aid, primarily in several eastern European countries, for several decades.

A partial nicotinic acetylcholine receptor agonist (i.e., it binds to the same receptors as nicotine), cytisine was isolated more than 50 years ago from the plant Cytisus laburnum. Studies on it began decades ago, but little of the research was considered complete or definitive. Some new results have started to appear, including two clinical studies reported in the New England Journal of Medicine—one from the United Kingdom, published in 2011, and the other from New Zealand, published in 2014. The first study found cytisine more efficacious than a placebo, and the second found it superior to nicotine replacement therapy combined with brief behavioral support. There were no serious adverse events from cytisine, but some people experienced gastrointestinal symptoms or sleep disruption.

Despite these promising findings, for cytisine to enter the U.S. market, it would have to be approved by the Food and Drug Administration (FDA) based on clinical studies conducted under an Investigational New Drug (IND) application. Additional evidence is needed to support an IND.

NCCIH has been working to advance this process through a public/private partnership to conduct additional nonclinical studies on cytisine. This project involves several NIH institutes and centers, the research organization conducting the studies, our industry partner, and industry consultants.

This project fits with NCCIH’s interests in several ways. One of our Center’s priorities is supporting rigorous studies on whether natural products are safe and effective to help treat or manage various diseases and conditions. We’re also committed to supporting research on health promotion and disease prevention—a research focus that includes smoking cessation. The cytisine project is a public–private partnership—one of the science-driven approaches that our Center, and more broadly NIH, take to facilitate collaborations to improve public health through research. Public–private partnerships are a way to engage industry in developing new treatments and leverage the Center’s resources to support our mission.

We hope that this collaboration may lead to a drug of major public health importance and a new smoking cessation option to reduce the number of lives lost or impaired from tobacco smoking and nicotine addiction.