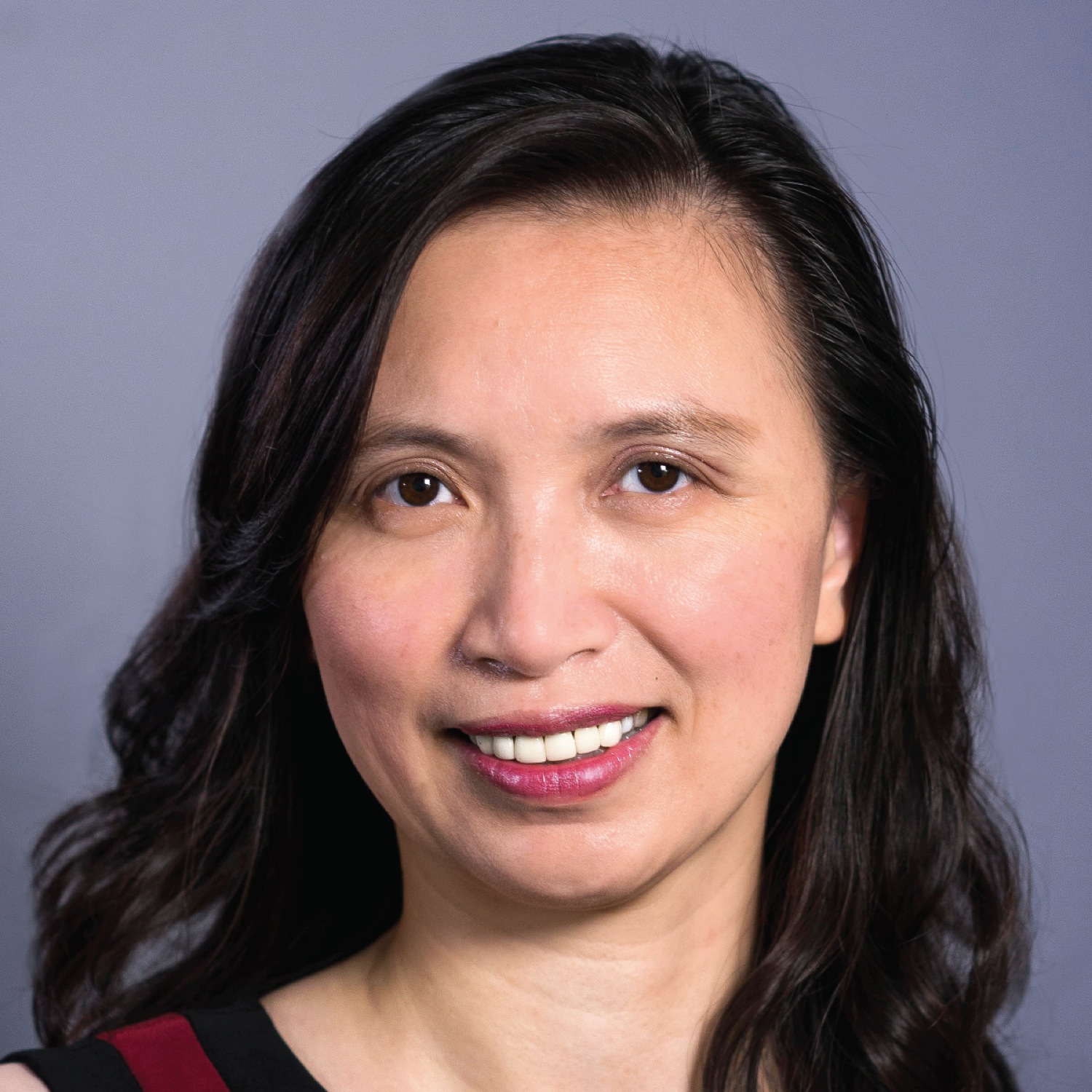 Basic and Mechanistic Research in Complementary and Integrative Health Branch

Effective management of pain is a major medical challenge in our country at the present time. An estimated 11.2% of the U.S. adult population suffers from chronic pain and the economic cost of pain is well over half a trillion dollars a year.

Pharmacologic approaches for pain management, in particular prescription opioids, have been commonly used as one of the most potent methods to control pain by modulating the molecular events engaging the opioid receptors in the brain. The potency of the opioid receptor-dependent process in relieving pain is further underscored by the fact that even many nonpharmacologic pain relief methods?such as conditioned placebo, attentional control, and conditioned pain modulation?have been shown to exert their influences through regulating these same opioid receptors in human brains.

In an NCCIH-funded study published in The Journal of Neuroscience today, Dr. Fadel Zeidan and his colleagues at Wake Forest School of Medicine and Cincinnati Children’s Hospital Medical Center presented a surprising finding that mindfulness meditation achieves its pain relief-effect without engaging the opioid receptors in the brain. Mindfulness meditation, a mind-body intervention combining focused attention on the breath with a reduction in the awareness of external sensations and consequent thoughts, has been shown by many studies as a moderately effective approach for pain relief. Brain imaging studies have also shown that similar brain areas are activated during both mindfulness meditation and pain-modulation techniques mediated by opioid receptors. However, when Dr. Zeidan and his colleagues blocked the opioid receptors by naloxone during meditation, they discovered that naloxone failed to block the pain-relief effect of mindfulness meditation.