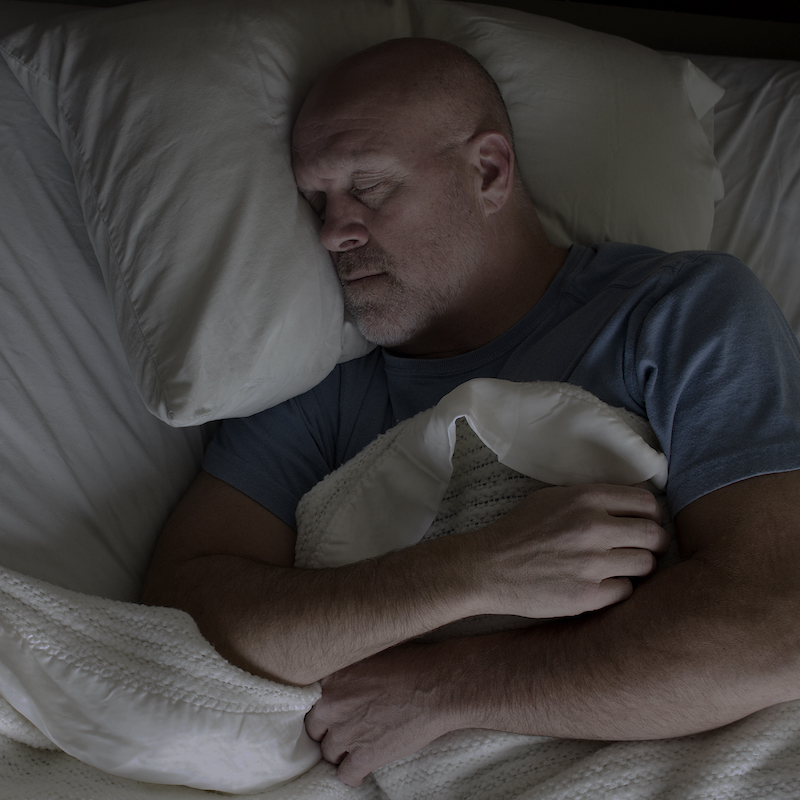 A new study counters some long-held beliefs on sleep, dreaming, and other consciousness states—such as being under general anesthesia, in a coma, or experiencing an epileptic seizure. The NCCIH co-supported study was led at the University of Wisconsin-Madison and appears in the journal Nature Neuroscience.

It has long been believed that the stage of sleep called rapid-eye movement (REM) owns our dreaming process. However, recent evidence suggests that dreams also occur during non-REM (NREM) sleep and at every stage of NREM, though not as often as in REM. The researchers who conducted this study wanted to gain more clarity on several questions relating to what happens in the brain when we dream (or don’t dream) in REM or NREM sleep states; as read by high, versus low, EEG (electroencephalogram) -frequencies; and with respect to certain types of remembered dream content such as faces, speech, thoughts, or settings. A key question was whether conscious experiences in sleep have a neural correlate, which is an activity, event, or mechanism in the brain that is associated with a particular experience and makes it possible.

The study was done as a series of experiments. The 32 adults in the first experiment had relatively few awakenings; the 7 in the second experiment had relatively large numbers of awakenings and had learned a method to report their dream experiences. In both experiments, participants spent 5 to 10 nights in a sleep lab; whenever they were awakened, they were asked to describe the last thing they remembered before being awakened. They were also monitored by EEG during the entire sleep time. Each answer was categorized as: (1) having a dreaming experience for which they could recall the content (this category led to more questioning; e.g., about type of content and degrees of perceptual and/or thought aspects); (2) a dreaming experience for which they could not recall the content; or (3) no experience. The EEG signal patterns were then examined to see if the high or low-frequency patterns were associated with the presence of dreams or not.

The researchers then took the results from these experiments and conducted a third experiment (in which 7 other participants spent 3 nights in the sleep lab) to see if the identified EEG patterns could predict the presence or absence of dreaming in real time.

Future exploration, the authors note, could include examining this paradigm in other types of consciousness states, such as those in epileptic seizures or general anesthesia. This in turn might also shed light on whether other brain regions are involved in these various kinds of consciousness experiences.