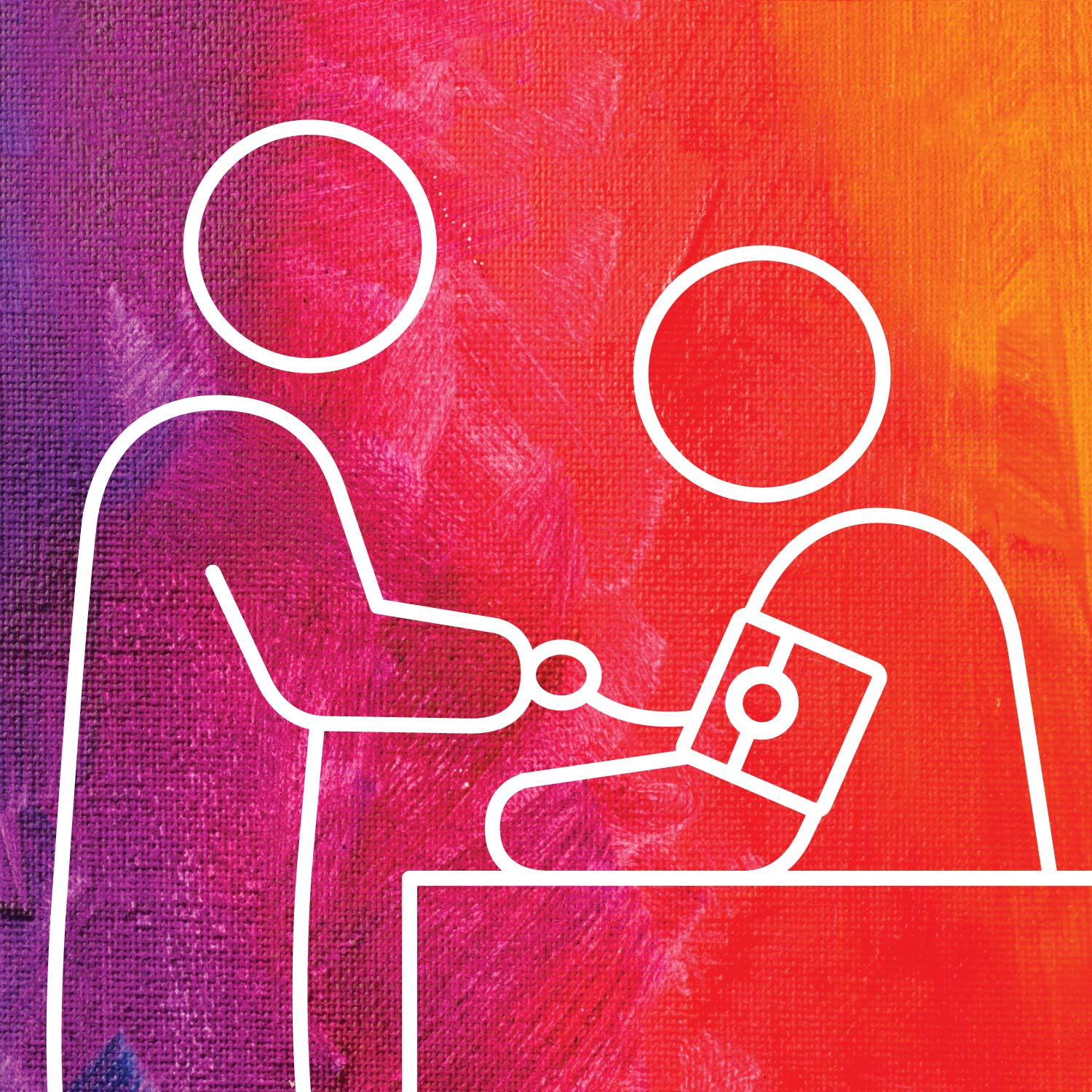 Findings from a new study reveal a critical role for Aβ sensory neurons in pressure sensation and also suggest the involvement of an unknown molecular pathway. Recently published in Nature Communications, the study was conducted by researchers from the National Center for Complementary and Integrative Health, the National Institute of Neurological Disorders and Stroke, the University of California, San Diego, and universities in Sweden and the United Kingdom.

Pressure sensation conveys important information that the brain uses to make determinations about the body and the environment, such as the presence of tissue damage or the amount of force needed to move an object. Although the scientific understanding of touch sensation has grown significantly in recent years, less is known about the mechanism of deep tissue sensations like pressure, and particularly nonpainful pressure.

The researchers concluded that these data support a critical role of Aβ sensory neurons in nonpainful pressure sensation and reveal the existence of an unknown molecular pathway for pressure detection that doesn’t involve PIEZO2. Future research may uncover which specific subtypes of Aβ sensory neurons and which molecular pathways are involved in the perception of nonpainful pressure.