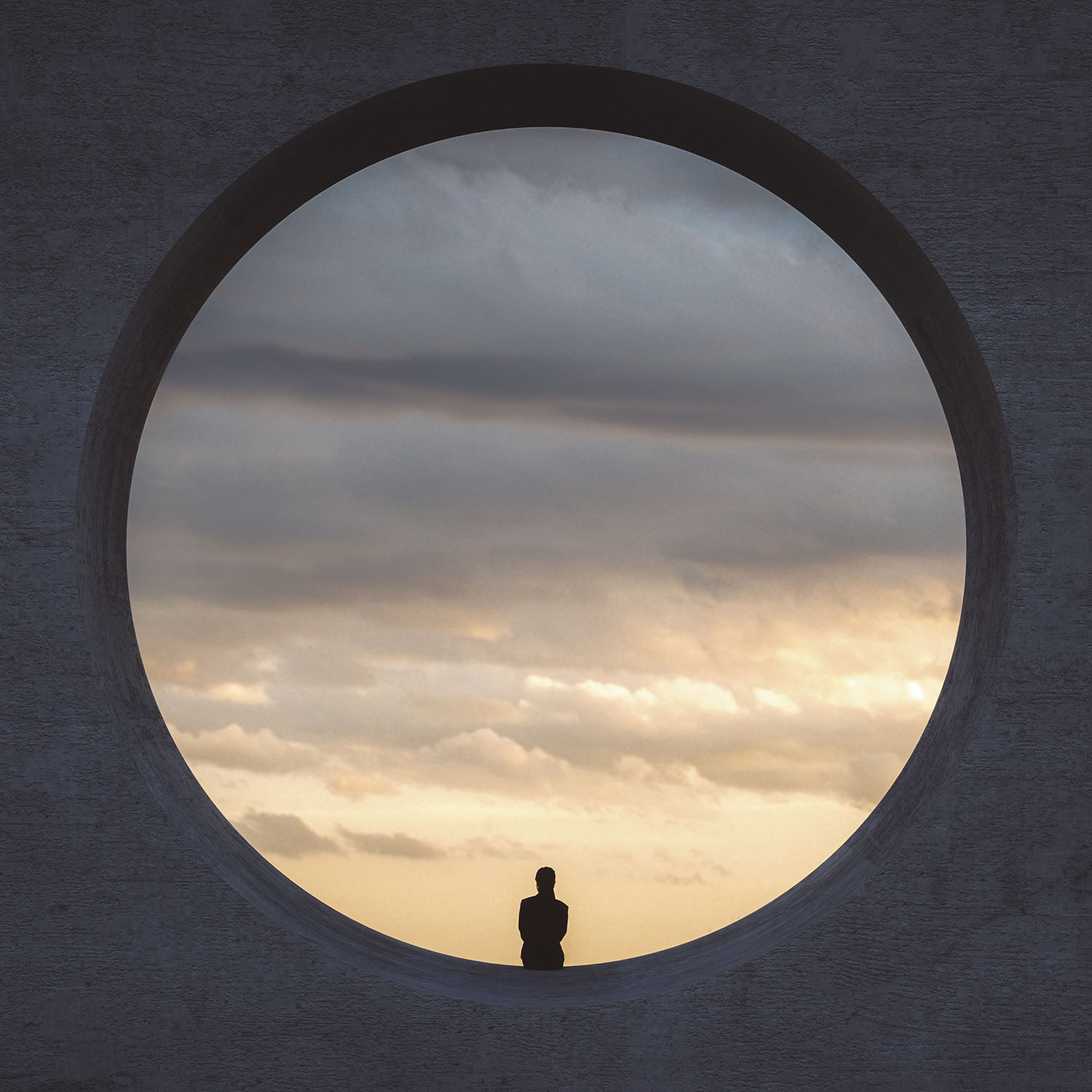 People who are forced to be isolated crave social interactions in a way that is similar to how a hungry person craves food, according to the findings from a new study. Chronic social isolation and loneliness are known to be associated with diminished physical and mental health. Little is known, however, about the effects of sudden mandatory isolation on people. Published in Nature Neuroscience, the study was partially funded by the National Center for Complementary and Integrative Health and led by researchers at the Massachusetts Institute of Technology and the Salk Institute for Biological Studies.

Forty healthy young adults who have frequent, regular social interactions underwent 10 hours of social isolation one day and 10 hours of fasting another day. At the end of each day, participants had functional magnetic resonance imaging (fMRI) while doing a cue-induced task to measure their neural responses to social cues and food cues. The social cues were color images showing groups of people as they met, talked, laughed, and smiled. The food cues were images of highly palatable foods. Both sets of cues were paired with verbal descriptions and individually tailored to the participants’ preferred foods and modes of social interaction.

Analysis of the fMRIs showed that food craving and social craving evoked both shared and unshared neural responses. A small structure in the midbrain called the substantia nigra pars compacta and ventral tegmental area (SN/VTA) responded to both food cues after fasting and social cues after isolation. The SN/VTA consists mostly of dopaminergic neurons, which are nerve cells that create the brain chemical dopamine. SN/VTA activity was higher in people who self-reported greater levels of wanting either food or social interaction after the 10 hours of deprivation. In other parts of the brain, including the striatal and cortical regions, neural responses differed between craving food and craving social interaction. Both fasting and social isolation narrowed and focused the brain’s motivational response to the specific type of deprivation.

The finding of an SN/VTA response to social cues after isolation supports the idea that positive social interactions are indeed a basic human need and that acute loneliness is an unpleasant state that motivates people to repair what is lacking, similar to hunger. The researchers indicated that a vital next question is how much and what kinds of positive social interaction is sufficient to fulfill social needs and thus eliminate the neural craving response.