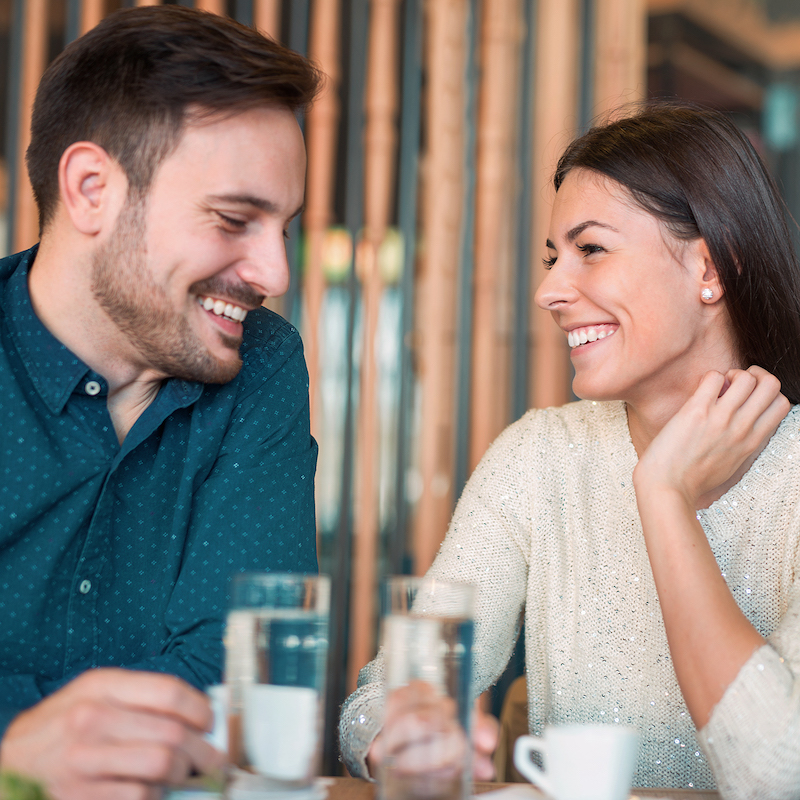 Results from a recent study suggest that one reason married couples may be healthier than their single counterparts (be they divorced, widowed, or never-married) is that married people have lower levels of the stress hormone cortisol. The study, funded in part by NCCIH and conducted by researchers at Carnegie Mellon University and the University of Pittsburgh School of Dental Medicine, was published in the journal Psychoneuroendocrinology.

Cortisol is a key component of the hypothalamic-pituitary-adrenal (HPA axis) and of the biological response to stress. Generally, a person’s level of cortisol rises quickly after awakening, and falls as the day goes on. Lower levels of cortisol, and a steeper negative slope pattern when it drops, are both associated with better health. In contrast, higher levels of cortisol and flatter slopes are associated with numerous health problems, from heart disease to metabolic syndrome to shorter cancer survival times.

In this study, the investigators examined cortisol levels, and slopes of drop, in 572 healthy adults in three marital-status groups: currently married (or in a marriage-type relationship), never married, or previously married. The team theorized that the married group would show lower cortisol levels and steeper drops than the other two groups. All participants were adults in excellent health, aged 21 to 55, and living in greater Pittsburgh. Samples of saliva, which contains cortisol, were collected at multiple times during waking hours on three nonconsecutive days.

Overall, the authors found more evidence that cortisol appears to play a role in the relationship between marital status and health, and some support for the concept that marriage helps buffer people against daily stresses. Their findings also fit with earlier evidence that people who undergo persistent threats to their social well-being (such as loss or shame) tend toward higher cortisol levels in the afternoon.

The researchers also noted some important limitations to their findings—e.g., the relationship between cortisol and marital status showed correlation but not necessarily cause-and-effect, and the results were not generalizable to other populations such as people over age 55 or not healthy. In addition, there could be other reasons for marriage’s apparent health benefits, such as certain lifestyle factors. According to some theories, unmarried people have particular psychological stresses and less access to interpersonal support against stress.