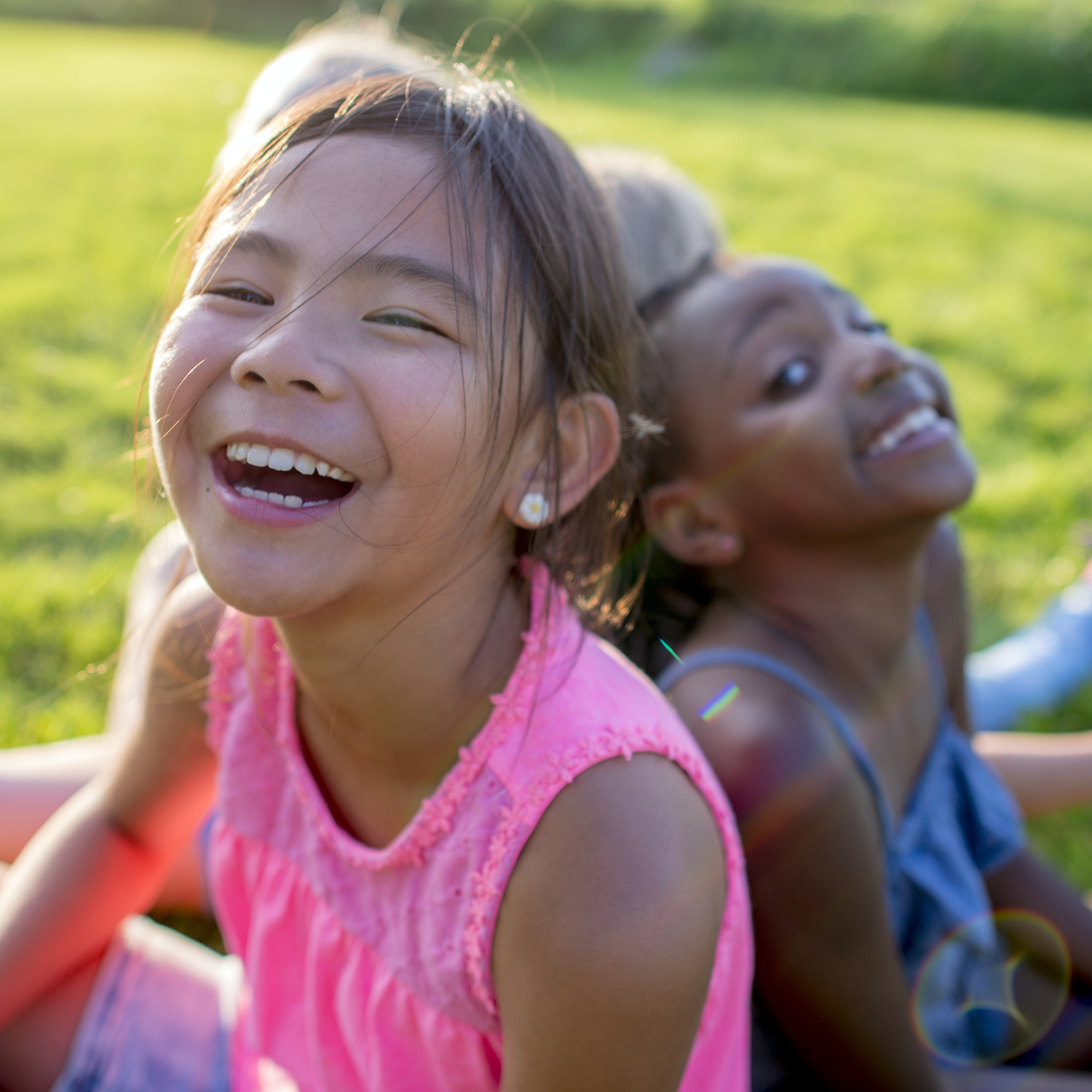 According to a 2016 Centers for Disease Control and Prevention study, 6.1 million children (aged 2–17) living in the United States had been diagnosed with attention-deficit/hyperactivity disorder (ADHD). Although stimulant medications have been shown to be helpful for many children with ADHD, many adults and children use complementary health approaches such as omega-3 fatty acids, melatonin, herbs and other dietary supplements, special diets, neurofeedback, and several mind and body practices, including acupuncture and meditation to control ADHD symptoms. Many of these complementary health approaches have been studied for ADHD, but none has been conclusively shown to be more effective than conventional therapies.

This issue of the digest provides information on what the science says about some of these complementary approaches for ADHD.

What the Science Says:
ADHD and Complementary Health Approaches

Current evidence is inconclusive on whether omega-3 fatty acids could provide any benefit for the symptoms of ADHD in children and adolescents. Some randomized controlled trials have conferred modest benefits in treating ADHD; however, omega-3 fatty acids are less efficacious than traditional stimulant medications for ADHD symptoms.

There is limited evidence from rigorous clinical trials on melatonin for sleep disorders among young people with ADHD. A 2011 literature review suggested a beneficial effect on sleep disorders (when administered for 4 weeks), with minimal side effects, in healthy children as well as youth with ADHD, autism, and several other populations. There is insufficient data to make conclusions about the safety and effectiveness of long-term melatonin use, although one 2009 study evaluated the efficacy and safety of long-term (mean time up to 3.7 years) treatment of melatonin for children with ADHD and insomnia, and no serious adverse events were reported.

Read more about the evidence base of melatonin for ADHD

There is insufficient evidence on the efficacy and safety of pycnogenol for the treatment of ADHD.

Read more about the evidence base of pycnogenol for ADHD

There is insufficient evidence to support the use of ginkgo biloba for ADHD symptoms. In a single study comparing ginkgo biloba with methylphenidate, ginkgo biloba was less effective than the conventional pharmacologic treatment.

Read more about the evidence base of ginkgo biloba for ADHD

Although frequently used to treat ADHD, current evidence suggests that St. John’s wort is no better than placebo for this condition.

Read more about the evidence base of St. John’s wort for ADHD

There is insufficient evidence to draw any conclusions about the efficacy or safety of acupuncture for ADHD in children and adolescents.

Read more about the evidence base of acupuncture for ADHD

There is not enough evidence to draw firm conclusions about the efficacy of meditation for ADHD. However, short-term aerobic exercise, including yoga, has shown beneficial effects on core symptoms of ADHD such as attention, hyperactivity, and impulsivity.

Some research has suggested that neurofeedback, a technique in which people are trained to alter their brain wave patterns, may improve ADHD symptoms, but several small studies that compared the active intervention with a sham procedure did not find differences between the two treatments.

Read more about the evidence base of neurofeedback for ADHD